Faction? ANC Heavyweight calls Cyril’s bid for 2nd term “Nonsense” that he does not support. See him

Former UMkhonto we sizwe commander Tony Yengeni is on the National Executive Committee (NEC) of the ANC. He doesn't support calls for President Cyril Ramaphosa to stay in office for a second term. Asked by the Cape Times on Thursday, Yengeni said that he hasn't seen anything different in the five years that Ramphosa has been the head of the party. 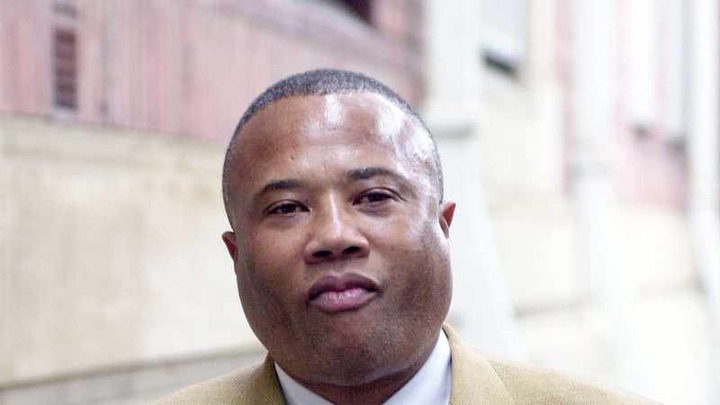 If someone wants to lead the government or the ANC for a second time, they should show that they have done something to help our people. In the last five years, that hasn't been the case. In fact, things have become worse. When I've been an ANC member, I've never seen the group split this way. "Another term for what?" I ask again.

However, sources close to Ramaphosa's campaign for a second term said they were not surprised that Yengeni didn't support Ramaphosa in 2017. They said they didn't "expect anything more from him." You can think of Lindiwe Sisulu, who is the tourism minister for South Africa, as a friend of Yengeni.

ANC spokesperson Pule Mabe said that Yengeni knew of places where she could speak out about this. 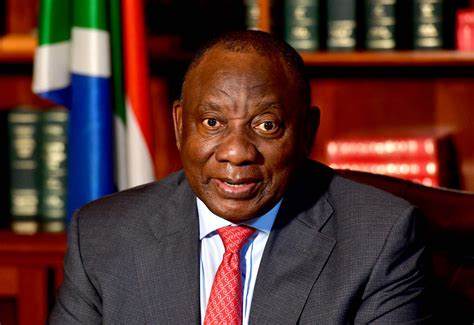 "He is a member of the NEC, and he knows that there are places where he can speak out about these kinds of things." Anyone who is a member of the ANC can speak freely about their democratic views at any meeting. There are also times when the organization's issues should be raised by him. All of us who were elected at the 54th national conference are expected to lead the party, so there is no leader who can be excused from that duty, he said.

It will be decided who will be the next leader of the ANC at a meeting in December.

Toni Yengeni, who is an expert on public leadership at Stellenbosch University, has a long history of disagreeing with the President. Most recently, he supported Lindiwe Sisulu's view on how to run the country's courts. Because of this, I'm not surprised that he doesn't want the President to run for a second term. This isn't the only thing we should remember about him. He called for a vote of no confidence in the President on the leaked audio from a meeting of the NEC. A lot of people who are interested in "radical economic transformation" (RET) seem to know him. 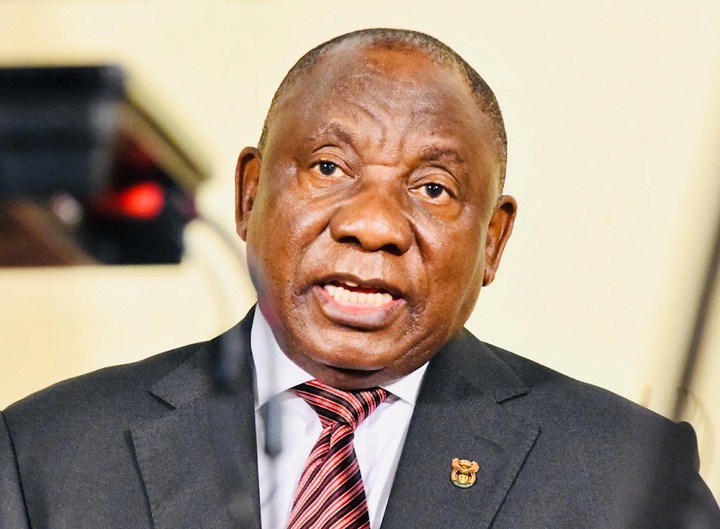 Benson Ngqentsu, the SACP Western Cape Secretary, said that the current "obsession" with either President Ramaphosa's second term or who should run against him shows a lot of "political degeneration" in the body politics of the SACP's Western Cape branch.

At our 9th Provincial Congress in 2022, we talked about and agreed to pay attention to the direction our revolution and our country should go. At that meeting, we said that our national democratic revolution is stalling and going backwards. It's because our national democratic revolution has gone backward and stalled because of its neoliberal orientation. For now, "neither Tony Yengeni, nor Cyril Ramaphosa, nor Cyril Ramaphosa's second term, are the answer to the problems that the ANC and our country face." 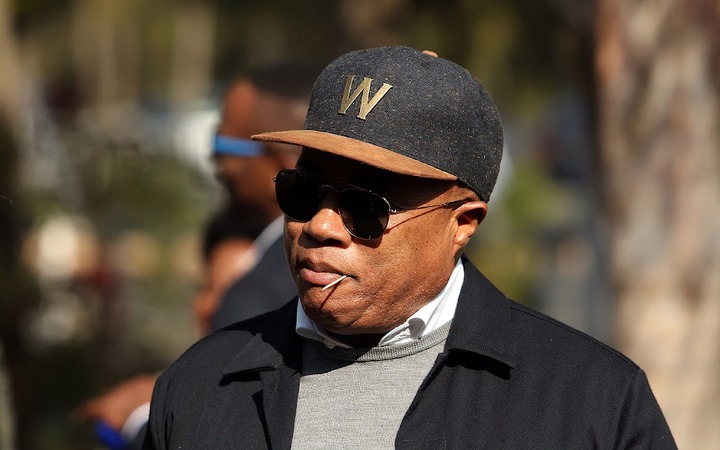