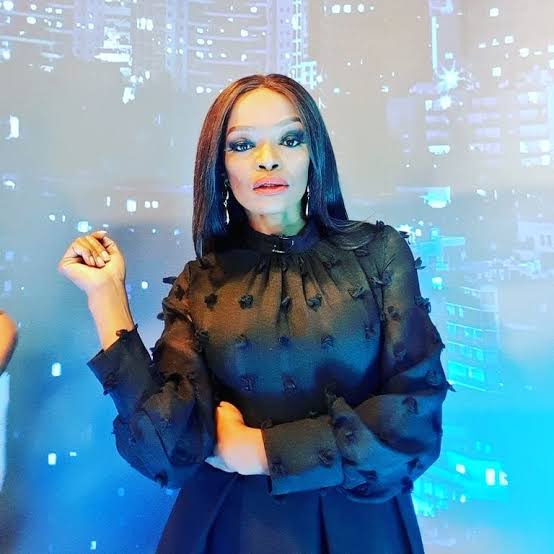 Many were left shocked by Mzansi's media personality joining politics and being a member of ATM led by Mzwanele Manyi. However, others were celebrating that she joined wishing her the best but unfortunately it ended in tears.

Nomakula Roberts known as Kuli is a South African actress who previously served as a presenter on TrendingSA along with Nina Hastie, Pabi Moloi and DR Musa Mthombeni. Her media career involves almost all media sides being broadcasting and print as she has also been on the print and radio side of the media/entertainment industry. She was an editor for a magazine owned by Media24 being Drum magazine and also worked as a host on Kaya FM. 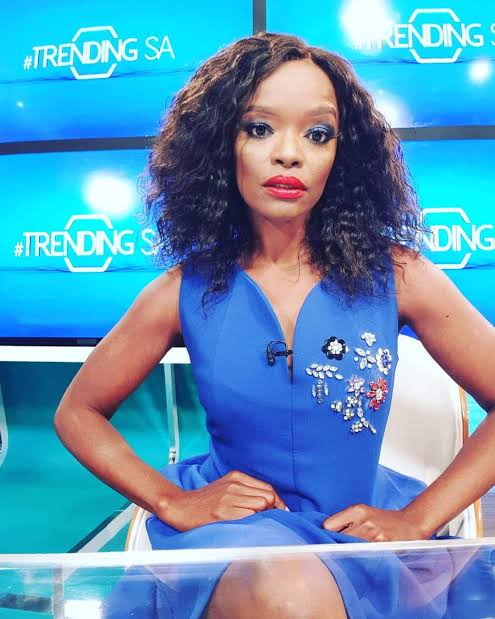 Kuli Roberts in being into politics was a member of ATM and running for a councillor position in ward 65 that is in Tshwane but not anymore as she has been dropped by the mentioned political party and it was announced by Mzwanele Manyi on social media through a statement that she is no longer part of them. 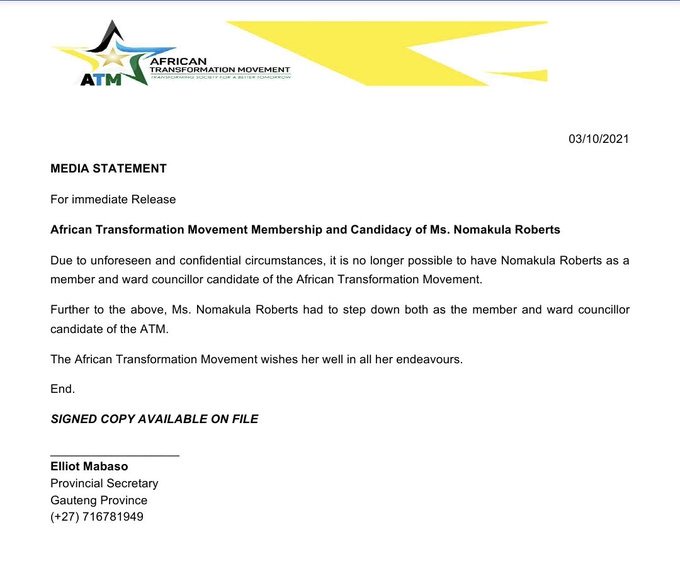 ATM leader, Mzwanele Manyi announced last week that she joined the party and was running for the councillor position. However, the announcement came with a lot as allegations were made about what Kuli had previously done by Ntsiki Mazwai while her joining politics was questioned and criticised by some citizens.

It is so sad to see that it ended quickly for Roberts before it even went far. Kuli had proven through her job as a presenter that she is able to lead and has excellent leadership skills. She could have succeeded in being a councillor leading people in Tshwane but again what is not meant for someone, will never be his or hers. 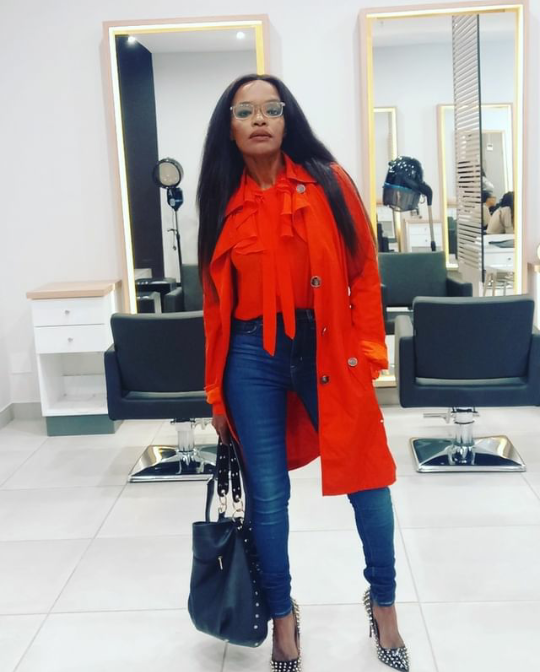 What are your thoughts and views on Kuli Roberts being dropped by ATM? Like and share with us.