Nandos has ended its sponsorship of The Burning Platform on Cliff Central after the host, Gareth Cliff, excused racial concerns raised by One South Africa (OSA) Movement part Mudzuli Rakhivhane as irrelevant. 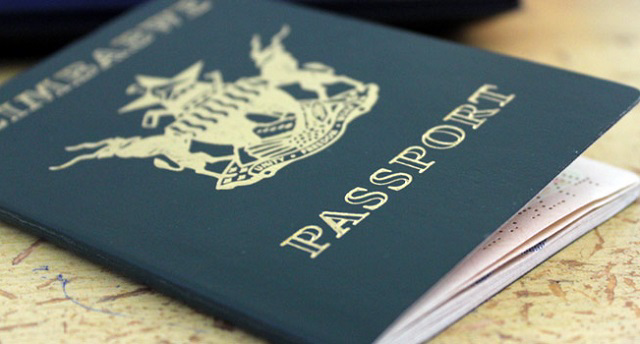 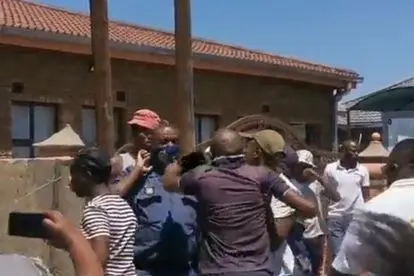 The OSA Movement was established by Mmusi Maimane, the previous head of the Democratic Alliance (DA).

During the meeting with DA pioneer John Steenhuisen and OSA Movement part Mudzuli Rakhivhane, circulated on 21 October 2021, Cliff talked about the furore over DA banners in Phoenix, Durban, which were eliminated following a public clamor.

The banners guaranteed the ANC marked the generally Indian people group as bigoted, while the DA commended them as legends during the July distress.

During the meeting, Cliff guaranteed race was "at the lower part of the rundown" for some, South Africans, yet Rakhivhane said, "They clearly don't encounter the kind of prejudice I experience consistently."

Nando's declared the end of its sponsorship of The Burning Platform in an assertion this Saturday. The cessation of the sponsorship is with prompt impact. The assertion read:

Nando's backings sound discussion and the right to the right to speak freely of discourse. Hence, we have for quite a long time put resources into supporting numerous stages that empower open conversation of the large issues pointing toward the South Africans.

There are many cases in which Nando's has not concurred with the assessments of the two visitors and moderators on Cliff Central however we have maintained their right to communicate those perspectives as a center part of a solid sacred vote based system.

On account of The Burning Platform scene broadcasted on 21st October 2021, Nando's is of the view that Gareth Cliff neglected to establish a climate where free discourse was conceivable by talking over Mudzuli Rakhivhane and excusing her view while not permitting her to sufficiently communicate it.

This is profoundly baffling to Nando's and at chances with the reasons that we initially went into our sponsorship of The Burning Platform over five years prior.

We have spread the word about this for Gareth Cliff and the Cliff Central Team and have asked them to address this with their crowds as an issue of need.

Because of Gareth's activities on 21st October 2021, we have additionally settled on the choice to end our sponsorship of The Burning Platform with quick impact.