From leaders like Oliver Tambo to restaurant inspectors, has the SA leadership deteriorated?

For better or for worse, this country is permanently on steroids. The start of 2022 has been no different. In the first few weeks of the year, if we were not burning our Parliament or sabotaging our economy in various ways, we were ramping up anti-foreigner sentiment.

And then we had a minister who, after 28 years of fattening herself and living a privileged life because of her constitutionally ordained positions, has now decided that the Constitution is a dirty trick played by evil colonialists. But let’s stick to the worsening anti-foreigner sentiment, as it is something that is set to dominate the national conversation this year and may even lead to another conflagration. 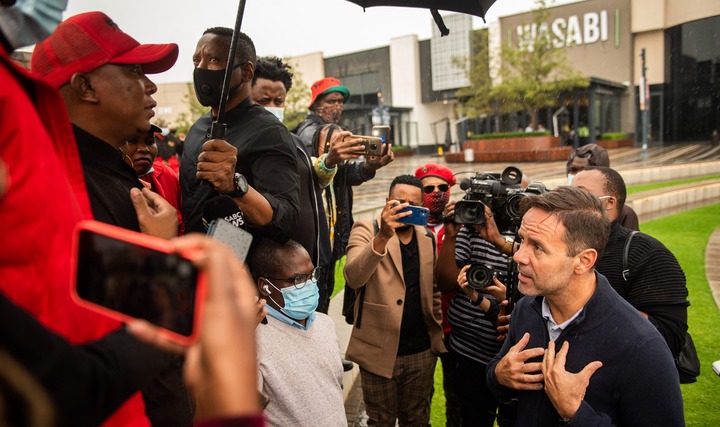 President Cyril Ramaphosa this week said South Africans were not xenophobic and pointed to many ways in which this country has welcomed and accommodated foreign nationals. They are also the result of a chaotic immigration system, nonexistent border controls, and failure to enforce basic national and municipal laws. This issue is one of many that have exposed the fact that we are a rudderless nation.

Top of the list was the EFF, led by the legendary chameleon from Seshego. After previously preaching that there is no African foreigner in Africa, Julius Malema and his underlings this week hopped from restaurant to restaurant, demanding to know the staff ratio of foreigners to locals. 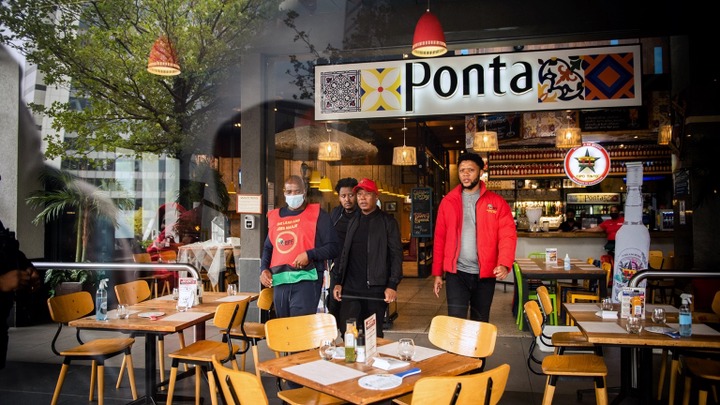 Fully aware that nobody would want to fall victim to the renowned hooliganism of the EFF, he made not-so-subtle threats to the owners of the establishments.

He claimed he was there doing parliamentary oversight work, despite it being obvious that he was merely jumping on the populist foreign national-bashing bandwagon following the November election results, which showed the party’s growth was stalling.

Then there was the Patriotic Alliance (PA) running around doing inspections of food items at foreign national-owned businesses. Once they found expired items, they destroyed them. They also went to government offices seeking foreign nationals as a way to expose their employers. To its credit, the PA has not been shy to voice its anti-immigrant stance right from the onset, and it has worked for the party. 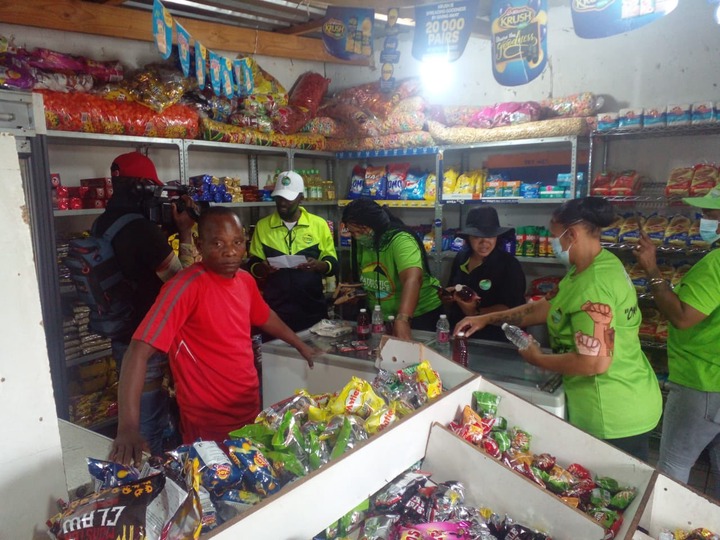 They assaulted traders, demanded to see their identity documents, and even trashed goods belonging to South Africans. Rudderless we are. And because of this, the anti-foreigner mobilization is going to gain momentum and we cannot rule out the possibility of some really ugly scenes during this year. 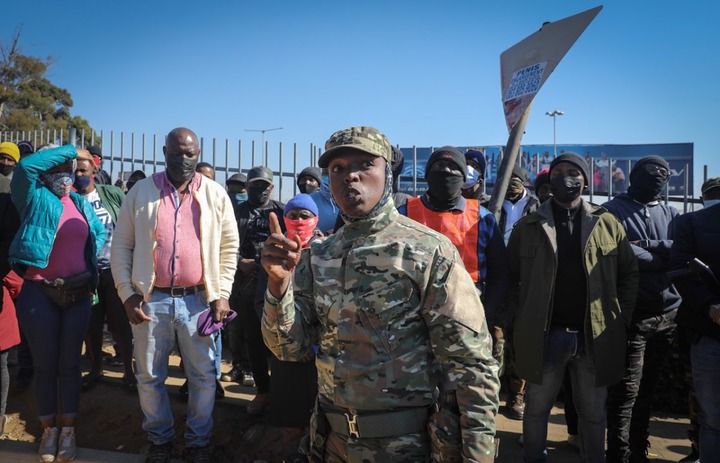 When those videos and images were being played on international TV stations where violent vigilantes like Lux and Malema were seen hunting for foreign nationals in workplaces it was at this moment that I felt not so proud to be a South African. I asked myself this question.

Has the SA leadership deteriorated, would leaders like Steve Biko and Oliver Tambo go to restaurants to chase away black people? I don't think so. 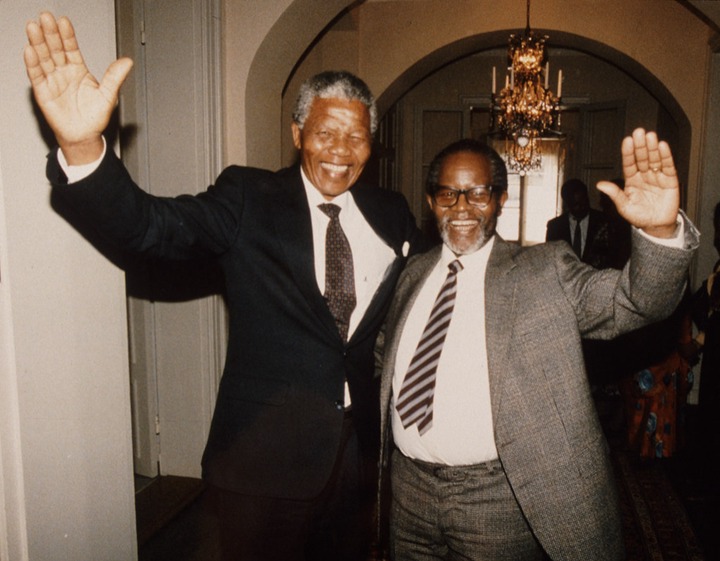