South Africa, the continent's most industrialised nation, has a difficult relationship with African migrants drawn to its relative wealth. In a wave of xenophobic violence in 2008, approximately 60 people were killed and 50,000 were displaced, with foreigners being blamed for everything from unemployment to poor government services. 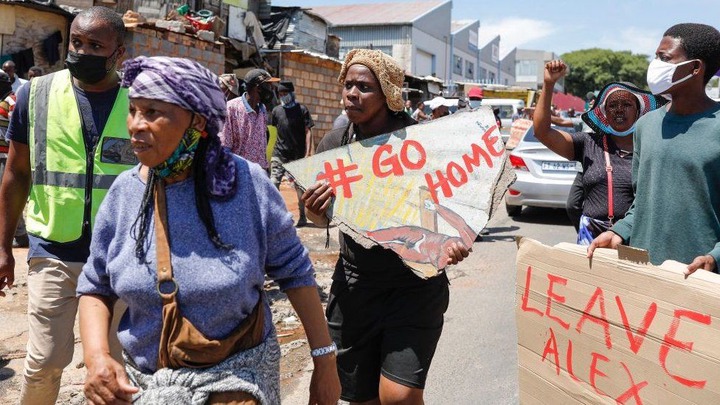 The hatred between the two countries has been building for some time, with South Africans blaming Zimbabweans for a variety of issues. There is a lack of job opportunities in this country, and many unemployed residents believe that the main problem is not their government's failure to create job opportunities, but rather the Zimbabweans who live here. 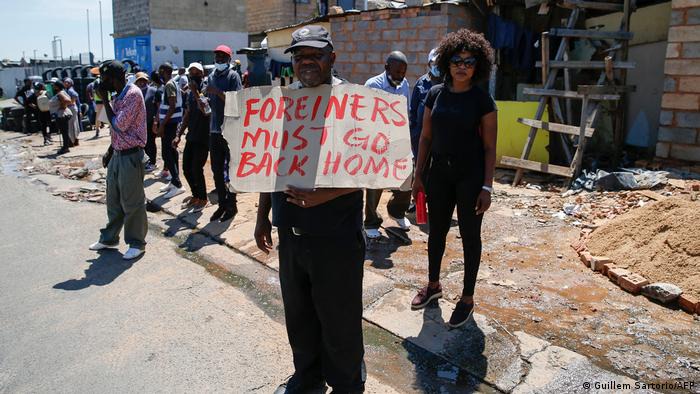 According to a tweet posted by a man who calls himself Barry Roux, he believes that this country is about to face its worst of times and that people will run to Zimbabwe for safety and a better life. One day, South Africans will seek refuge in Zimbabwe. "South Africa is sitting on a ticking bomb." He wrote 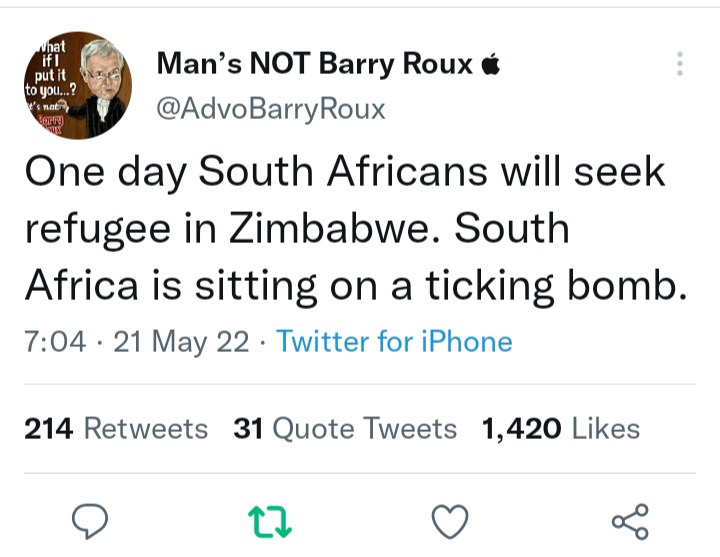 People in the comments section had a variety of reactions to what Barry wrote. Some were asking him why he thinks that Zimbabwe will help South Africans now after they have failed to give us refugees during the Apartheid era. 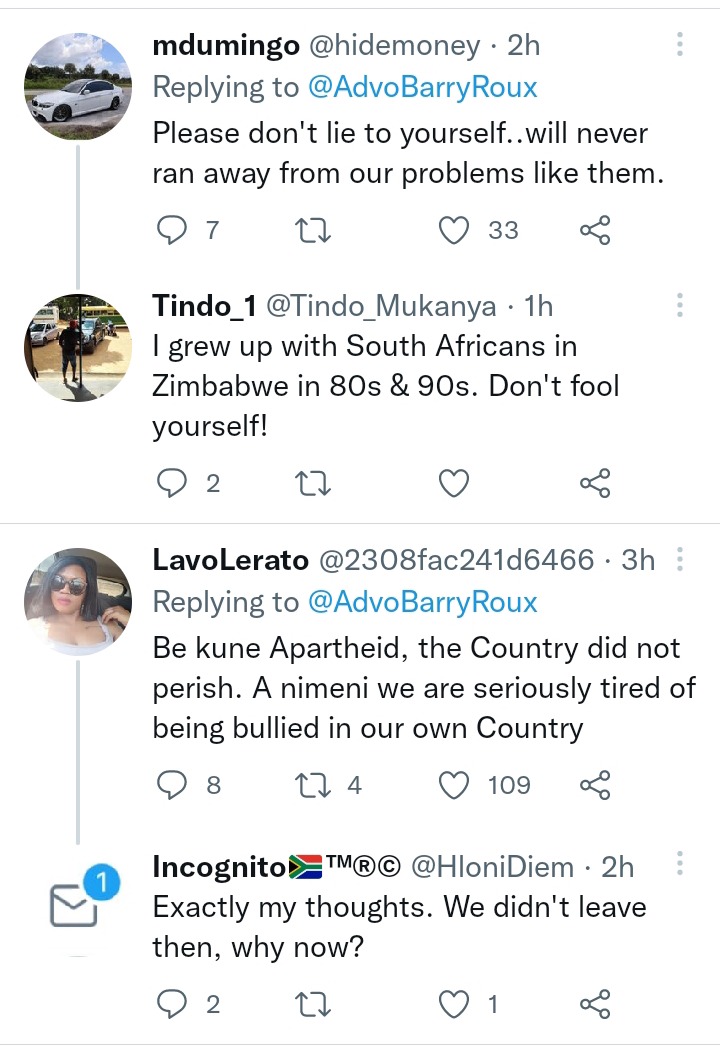 Mdumingo acknowledges that South Africans are not capable of running from their problems, and no matter how bad things may turn out, they are ready to stand up and make a change. However, a Zimbabwean national commented and reminded him that what he was saying was not the truth because during the 80s and 90s he grew up with some of the South African nationals in Zimbabwe during the apartheid government. The difference between South Africa and Zimbabwe is that Zimbabwe owns their land." "When their resources start working, it will work for Zimbabweans." South Africans will wish they were Zimbabweans."All our investors will shift their interests to Zimbabwe when we fall," says Radebe.