The South African Broadcasting Channel (SABC) has shown the level of disrespect towards the South African president. President Cyril Ramaphosa has been stripped of his title and prefix. Instead of being symbolized with respect, SABC has decided to do the opposite. The prefix “President” has a purpose, and it should be used constantly when referring to anyone who became or still the president of South Africa. Jacob Zuma is still called “Former President” Jacob Zuma. It is a symbol of respect, and everyone is urged to use the prefix “President” all the time. 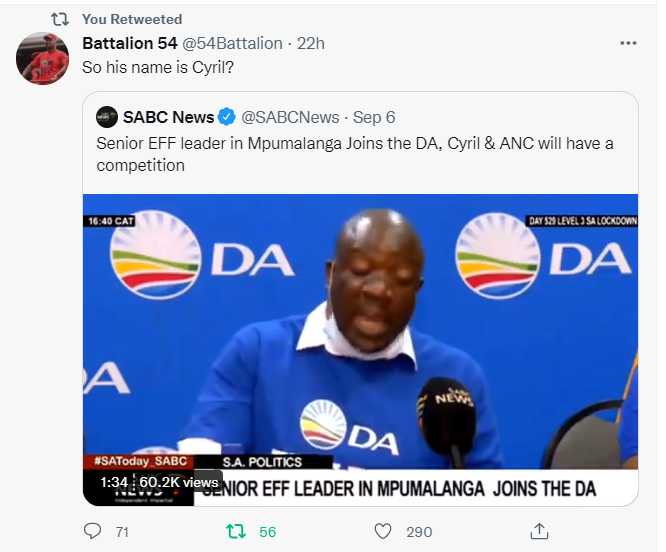 It is embarrassing to realise that the South African Broadcasting Channel is biased and always takes sides when it comes to the presidency. It is imperative that verified news channels should always be neutral. Their incompetence will lead to them losing a lot of viewers and readers, because people feel provoked and intimidated by what they say or write about the leaders of this country. 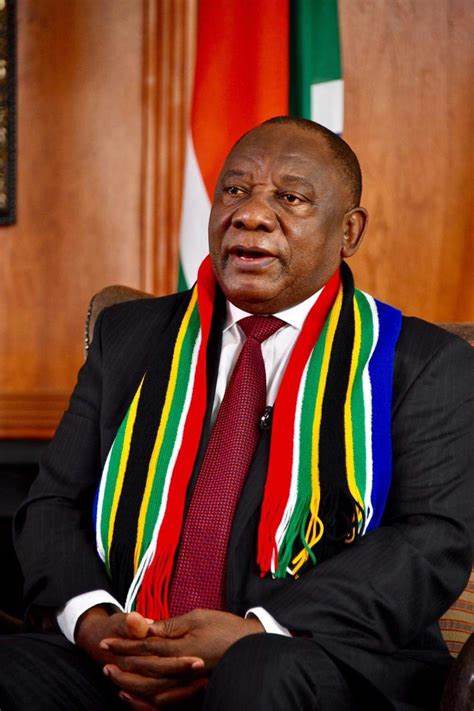 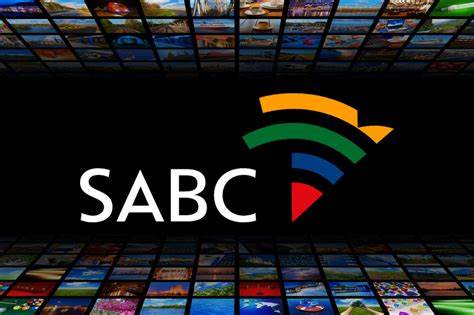 People have been attacking SABC for not using the prefix “President” When they were referring to president Cyril Ramaphosa. Everything happened after it was announced that a former leader of the Economic Freedom Fighter had joined the Democratic Alliance party. The sentence issued by the South African Broadcasting "Senior EFF leader in Mpumalanga Joins the DA, Cyril & ANC will have a competition". South Africans quickly realised and spotted the mistake that the SABC had made. It is also disappointing that the statement was never rectified to show any remorse and respect toward president Cyril Ramaphosa. It is an intentional mission, and those who are in support of Cyril Ramaphosa have been provoked immensely. SABC will suffer the devastating consequences.