Eskom spokesperson Sikonathi Mantshantsha said the strike was preventing repair work being done. He said there had been intimidation of nonstriking workers, which had resulted in loadshedding being ramped up on Friday to stage 4.

“Those who want to work are being intimidated; commodities — including coal — have been prevented from entering the [power stations],” he said.

“We have had to reduce the usage of diesel to hold the reserves back in case of an emergency. If there is a breakdown now we can’t call on people to fix anything. So in case of a breakdown, where we would use a reserve, we had to escalate to stage 4.” 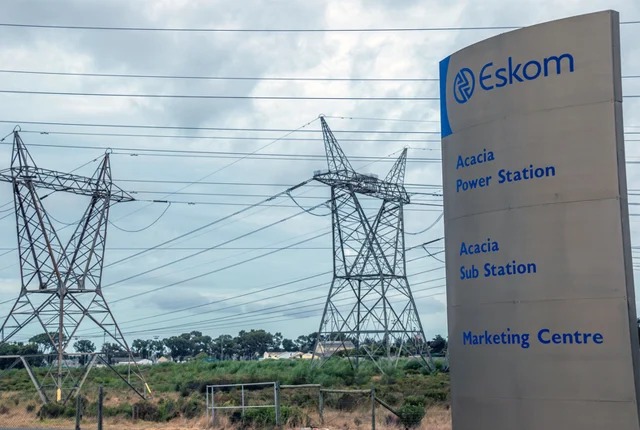 Mantshantsha said it was not possible to say how much diesel had been used already, but consumption had risen.

On Friday, Eskom was granted a court interdict against the unprotected strike action at nine of its power stations and facilities. 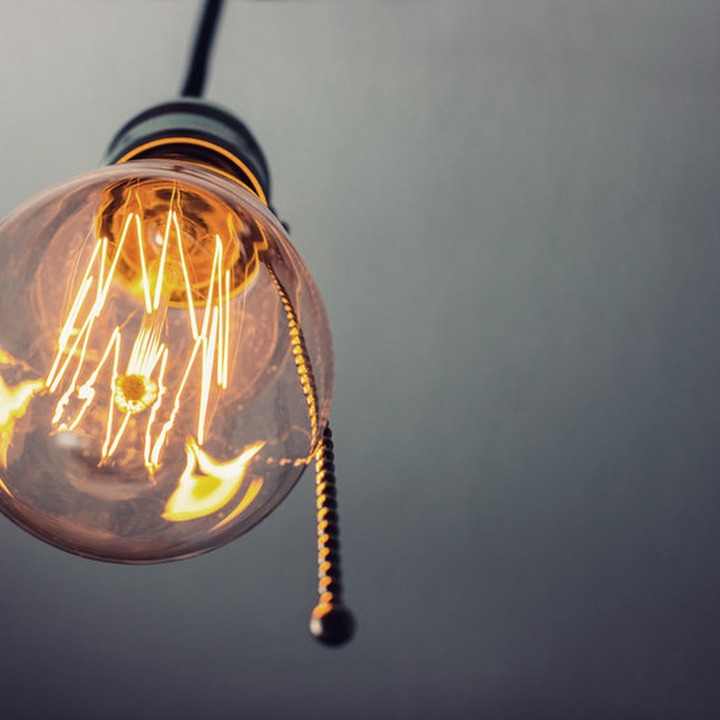 A Commission for Conciliation, Mediation and Arbitration process is now under way. Mantshantsha said Eskom was offering increases of between 4% and 5.3% for about 30,000 staff represented in the bargaining forum — an average of 4.7%.

“The unions’ demand opened at 15% increases across the board, but was reduced to 12% by Numsa and between 8% and 10% for NUM and they did not budge. Eskom then walked out.” Solidarity is seeking 5.5%.

Mantshantsha said that according to the state’s bailout conditions, managers would not receive increases or bonuses.

Numsa, in a press release, said the Eskom board and management had no credibility.