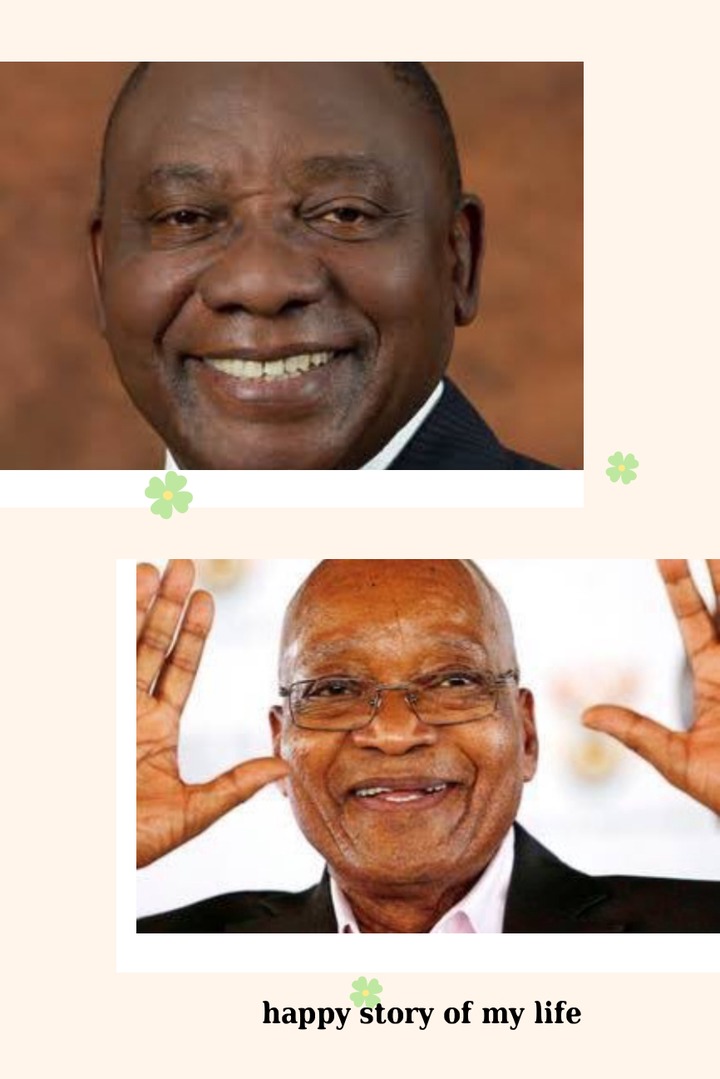 Parliament was hostile towards Zuma,

But you all say Zuma Captured the State,

You are a liar! Parliament and ANC caucus shielded Zuma from more than 2 motions of no confidence! About courts, you’re lying again Zuma has no understanding of law So does his attorneys Instead of reasoning law, they give political and emotional.

Akere wa Bona! These Zuma supporters are like kids! A kid will eat Now and when another adult eats and asks him or her if they’ve eaten 10 mins later, they’d say no! I didn’t eat at all, or they would say I only ate last night, That’s Zumas supporters.

Some of us we don't support political parties, and we have no favorites. Zuma was a wrong present. Ramaphosa is not a saint too, but way better than Zuma. We are waiting for you. Tell us in what way is Ramaphosa better than Zuma. Come back and tell us, I know you won't. I don't understand the parliament part,, please explain more, Opposition is quiet in all the shenanigans happening because they all have the same funders. Parliament was against Zuma? When he survived many motions of no confidence. Get your facts right please, Money talks.

And media is controlled by money. Some things that happened to zuma is happening to ramaphosa, but media won't tell you. He missed important aspects but yes, he did capture the state, you must read state capture report before asking me how by the way. We don't have a Judiciary in South Africa, Zuma was a grade 1 this one confuses people with his English accent. Zuma did not understand the law, he operated as a loose canon. Nine point plans he could not even remember it, You explain perfectly why Judiciary and Parliament were hostile towards Zuma - he captured the state. All those Questions does not justify that a state was captured. You're asking irrelevant questions. When you get time, please revise them. The biggest question in State Capture is that a particular president allows a particular Indian family to run government on his behalf.

Another Township Shutdown, Residents Move In Search Of The Remaining Illegal Minners