A lot was stated in the long-awaited Zondo Commission final report, in which many people, including Arthur Fraser and former President Jacob Zuma, were implicated. According to the Zondo Commission's findings, Fraser and Zuma helped each other in avoiding prison sentences. 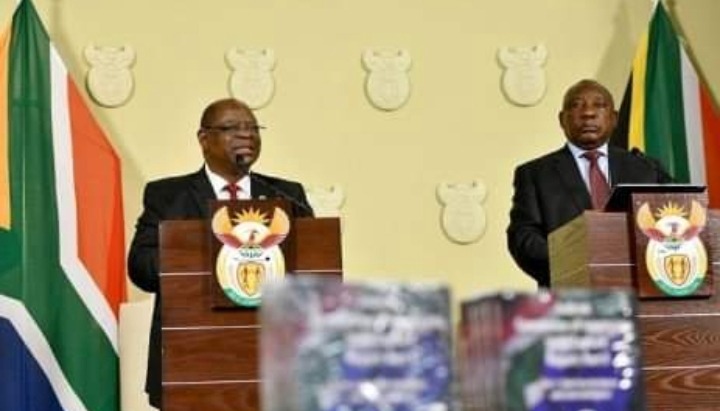 While being listed in the reports did not surprise anyone, particularly Zuma's supporters who believe that Chief Justice Raymond Zuma is out to get their patron, many people were very much interested in Fraser. This is mainly because he blew the whistle on Ramaphosa and made serious allegations against the country's head of state.

According to the masses, Fraser knew that the chances of him being implicated in the Zondo report were high. As a result, he decided to tell it all, regardless of what his exact intentions were.

While the masses continue to debate on whether or not Fraser had ill intentions, ANC KwaZulu-Natal Regional Secretary of Far North Region Verus Thobelani Ncamphalala has criticized the commission, citing that it is based on gossip and hearsay. 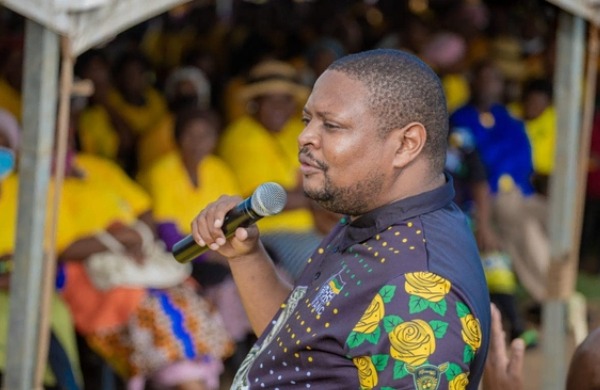 He further criticized the amount of money that was spent on the Commission, adding that the same Commission has recommended for more investigations to be conducted.

It might appear that the State Capture Inquiry was a waste of money, however, this is not necessarily true. The total waste of money is state capture itself. A lot of money was spent on the commission but for a good cause.

Now that it has made its findings public and further made recommendations, it's up to law enforcement to act. It is pointless to criticize it. Unlike the previous commissions of inquiry whose findings were never made public and recommendations were never implemented, at least the country knows what was happening behind the scene thanks to Zondo and whistleblowers who told it all.