The death of Queen Mantfombi Dlamini-Zulu who became a regent for just one month has raised so many questions concerning who should become a regent. Looking in history most of the Zulu regents usually ruled above a year but there are those who managed to rule more than 10 years. Another question that pops ups is that was it a good decision to appoint a woman as regent? The answer is yes, as long as the will says so, as of Zulu culture, there is a woman in Zulu lineage who became a regent making her the first woman to do that. So there is no problem in Zulu culture having a woman as a Queen Regent. Here is the list of all known Zulu regents.

In 1777, Princess Mkabayi saw that her father, King Jama was growing old and still without a son who would succeed him. As a caring daughter, she went about organizing a wife for her father who would bear him an heir. She did this without the knowledge of her father. From her plans, King Jama ended up getting married to Mthaniya of the Sibiya clan. Fortunately Princess Mkabayi and Zulu nation, Queen Mthaniya bore him a son. Her father recognized her efforts by naming his son Senzangakhona which is translated to 'we have done accordingly ' in English. 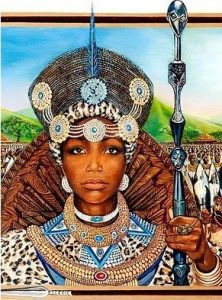 For her role in ensuring an heir to the throne, Princess Mkabayi was able to win the favor of the Zulu people but this did not last for long. In 1871, upon the passing of King Jama Kandaba and recognizing that King Senzangakhona was too young to become a king, Princess Mkabayi appointed herself as a regent. This was something that had not happened before, so Princess Mkabayi paving the way of other Female Regents who followed after her. Apart from that, she was a Kingmaker for three succeeding rulers, leading coup d’tat and assassinations. She is also praised for bringing stability in the Zulu Nation and making sure that there was continuation of the Zulu line and monarchy. 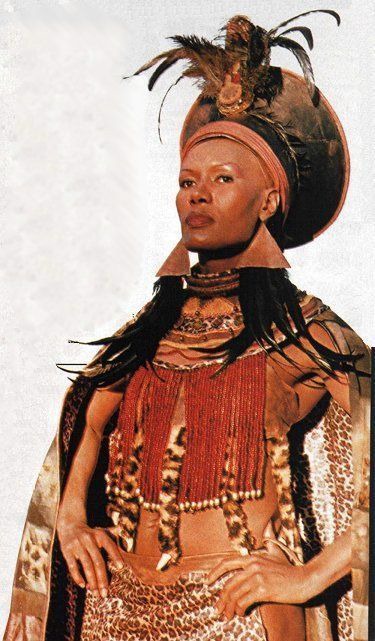 Apparently King Solomon did not appoint an heir and as a result of that a potential King had to be nominated once the princes reached maturity stage. As things proceeded, there were more than two potential future kings of AmaZulu. The South African government responded by establishing an Inquiry which looked into succession issue. 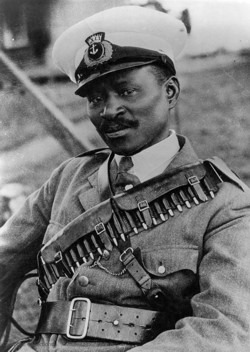 While an Inquiry, Prince Arthur Mshiyeni Zulu became a regent from 1933 to 1948. Prince Mshiyeni favored Prince Thandayphi Absolom to become the next King while there was Victor Phikokwaziyo who was the eldest son of King Solomon. In the end, King Cyprian was accepted as the heir. After a lengthy succession conflict which was only resolved in 1944. His mother had managed to provide a signed letter by the Chief stating that Cyprian is his. The letter was verified to be legitimate by the technical experts. 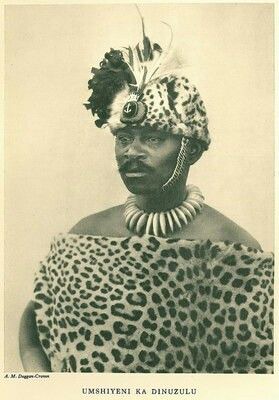 Prince Mcwayizeni was the eldest son of King Solomon and his great wife amongst the forty he got married to. Automatically, the Prince became the Senior Prince but Kingship was given to his younger brother King Cyprian after his father’s death. When his younger brother died, Prince Mcwayizeni’s nephew, King Zwelithini, succeeded him. Since King Goodwill was still a teenager, Prince Mshiyeni was named as a regent on his behalf. Some members of the Zulu Royal family disliked leadership style and complained that he stayed too long on the throne before King Zwelithini was finally crowned in 1971. Same applies with Prince Mshiyeni, he didn’t want King Zwelithini to the next Zulu King. He had his preferred candidate but it didn’t work according to his plans. 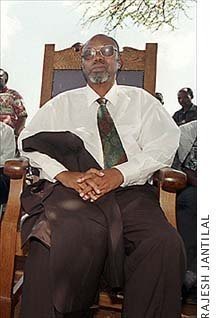 She was born and raised in the Eswatini royal family; she was formal engaged to King Zwelithini of AmaZulu in 1973. Considering the relative dynastic seniority, Eswatini Palace laid a condition for the marriage; the Princess was to become the King’s Great wife, a position that would give her children first place in the line of succession. AmaZulu agreed and the couple married in 1977. In line with the marriage condition, the Queen was appointed as the interim leader of AmaZulu Nation under the title of Queen Regent, on 24 March 2021. 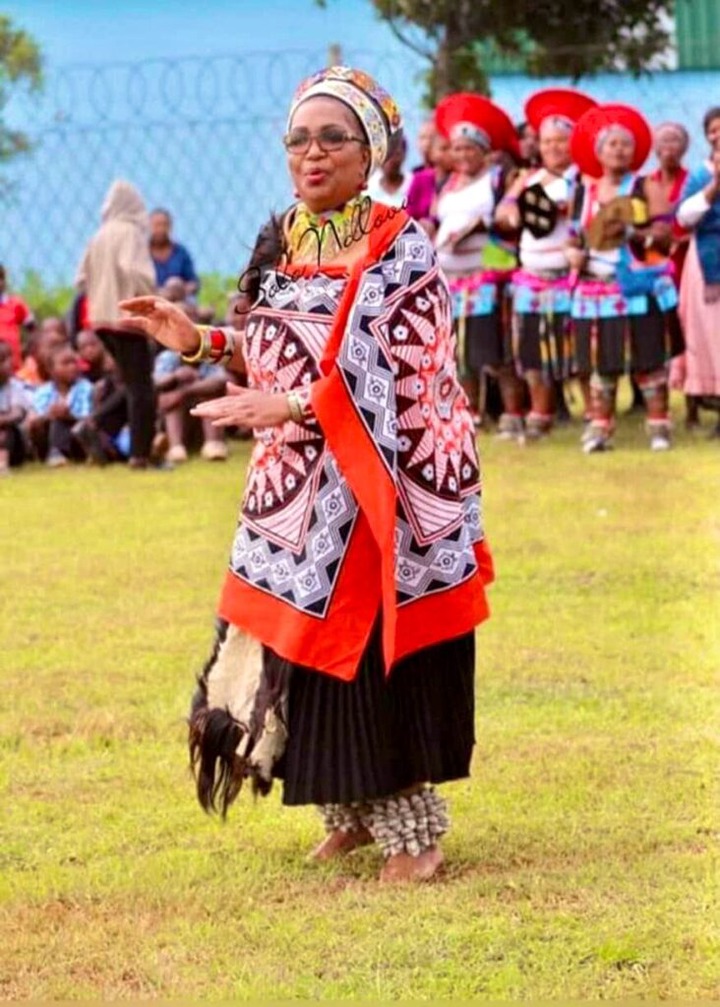 This is after the death of His Majesty king Zwelithini on 12 March 2021. Above that, this was in accordance with the late king’s will. Had she survived, she would also have the next King; her first son, Prince Misizulu, was believed to have been her choice. On 27 April 2021, the royal family confirmed that Queen Mantfombi Dlamini-Zulu had been hospitalized. Unfortunately she passed on two days later on 29 April 2021. On 03 May 2021, Prince Mangosuthu Buthelezi highlighted that rumors of the Queen Regent being poison is not a new thing, even the late King did confirmed it. Queen Mantfombi is expected to inter in wee hours of Thursday in a private ceremony. Who will become the next Regent? We shall hear from the Zulu Royal Family after the planting of the Queen. As things are getting heated, we don’t know what to expect from our glorious monarchy.

Note: In your comment Be polite, Be smart, Be kind, No swearing and make a positive contribution!