“In some places they did well, bringing my face and that of the locals together. But I discovered that every time we go to a community, they know the candidate because they chose him themselves, and that was the innovation and creativity of the ANC, ”Ramaphosa said. 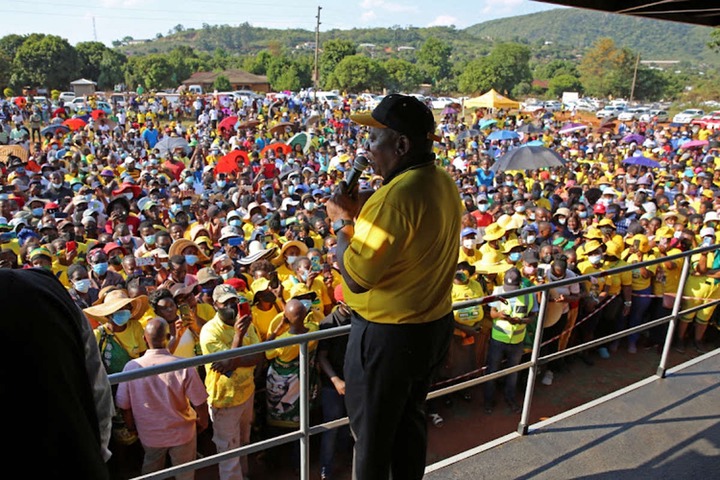 Ramaphosa spoke with Limpopo Prime Minister Stanley Mathabatha on the sidelines of an election campaign in Tshikhudini, Thohoyandou. 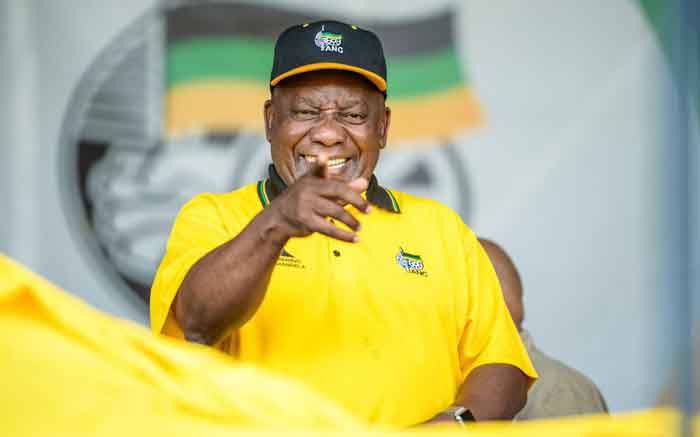 The Sunday Times reported last week that the party had chosen to wear Ramaphosa's face because he believed his smile would assure the party of a resounding victory in the country's November 1 election. 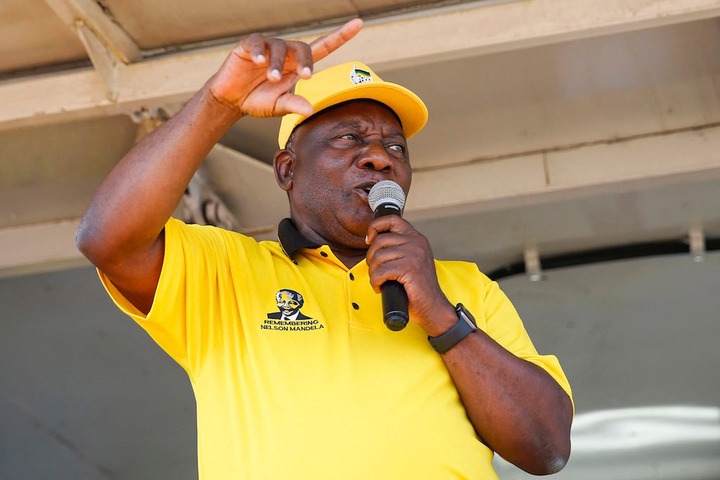 According to the report, a recent poll by the Institute for Race Relations showed that Ramaphosa remains the most popular political leader in the country and is more popular than the ANC.

Ramaphosa said that part of the ANC's renewal Ramaphosa was to involve the community in the selection of their local candidate.

Speaking exclusively to TimesLIVE, Ramaphosa said: "This is part of our renewal process because by engaging the community we are renewing the ANC and bringing the ANC back to the community it belongs to."

He said that the ANC has moved away from the selection of city councils. “For me it was a muscular blow on our part and it makes us more responsible, more receptive and more responsible with the community. So we no longer use the community as a voting source, they have to participate. So it was a great innovation, ”Ramaphosa said.

On the campaign route in Limpopo, when the campaign started on Saturday, Ramaphosa said that people had not come in large numbers to the first meeting.

“During the meetings they appeared in great numbers. Limpopo is actually the home of the ANC and the people here love the ANC and in many ways, because you have great support, I didn't even have to come because a lot of people in the crowd said that we already won.  he Said this is not a routine matter. "I told comrades that we still have to work hard to bring victory home."

He said that Limpopo and the Vhembe region represent a large number of votes for the ANC at the local and national government levels. "This region gives the ANC a halt, it boosts our election results, so I'm not worried about this place."

As a final push to gather votes, Ramaphosa will address members at a Siyanqoba rally in Soweto's Thokoza Park on Friday. “The last batch will be extraordinary. We did new and different things. We introduce our council members, especially children and women. "

Ramaphosa said that he had told ANC members that he wanted capable members "because we have to change the way local elections work."

On Sunday, Ramaphosa also met with local traditional and religious leaders at the Vuledzani Bulala indoor sports center. The action at Polokwane continues on Sunday.