IFP with a counter attack message for Phoenix 'heroes '

By EZINOHLONZE🔥 (self media writer) | 13 days ago

IFP with a Counter attack message for Phoenix 'Heroes' 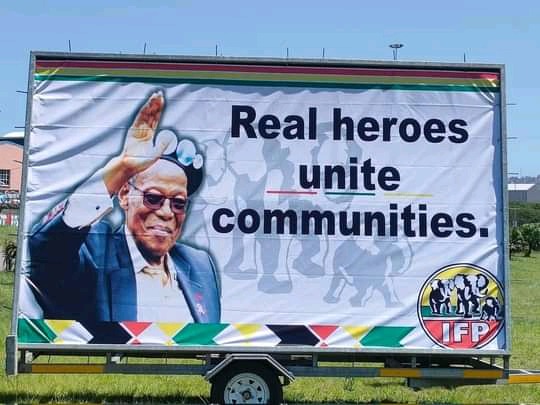 It was a long week of debates between communities, political parties, leaders and a solution was to remove the DA posters around Phoenix and surrounding areas.

The message was "the ANC called you racists, we call you Heroes". The Democratic Alliance President insisted that he won't be apologising to any single individual about his campaign i KwaZulu Natal and he was against the removal of the posters.

It's a new week and Inkatha Frerdom Party has done something unexpected of them as they went to Phoenix and placed their own messages differenting with John Steenhuisen. The Inkatha Freedom Party was also against the looting and the unrest in the name of fighting for the Former President mr Jacob Zuma.

The new Inkatha Freedom Party boards are giving a very clear message about what they believe about heroes.

This seems like a Counter attack campaign as they are taking advantage of the foul play that was caused by the DA. 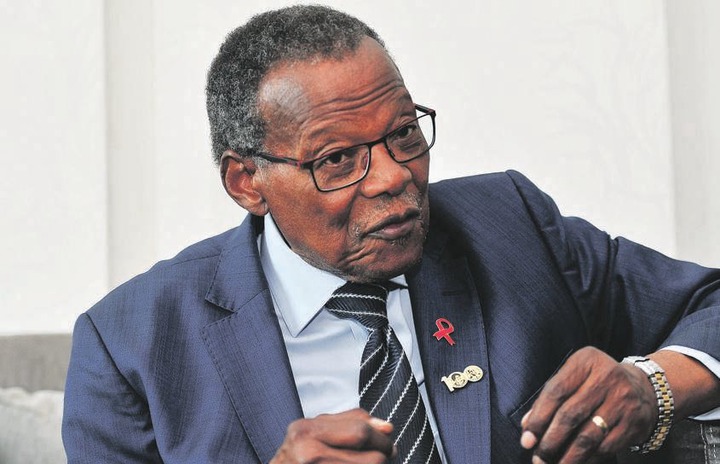 The Inkatha Freedom Party is calling for unity as we are going to elections next month. It will be the first experience for them without Prince Mangosuthu Buthelezi as President. Even though he is out of his the presidency but the party decided to put him as the face of their campaign and an icon of the party.

It is also expected that the part do well these elections as the African National Congress is currently facing so many battles within and outside their party. The communities are now willing to give others a chance since the ANC has been failing to deliver some of their 27 year old promises. 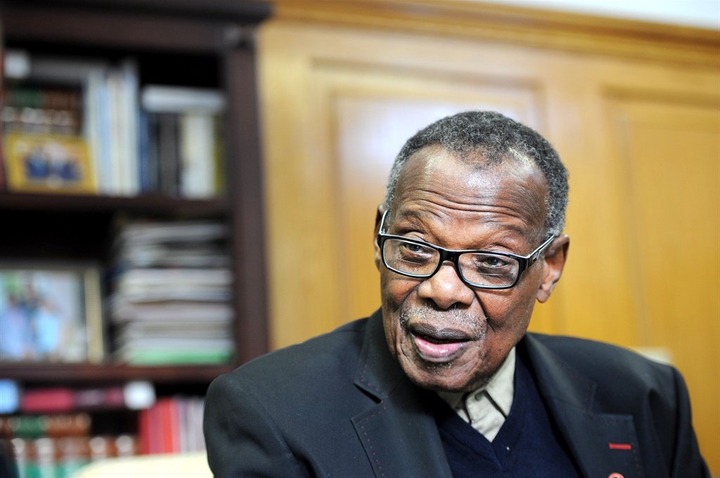 In other news: Malema will only be President until he is 55, from there he won't be contesting any Presidency in his party. The young leader believes that in less than 10 years now, the Economic freedom party will be in power.