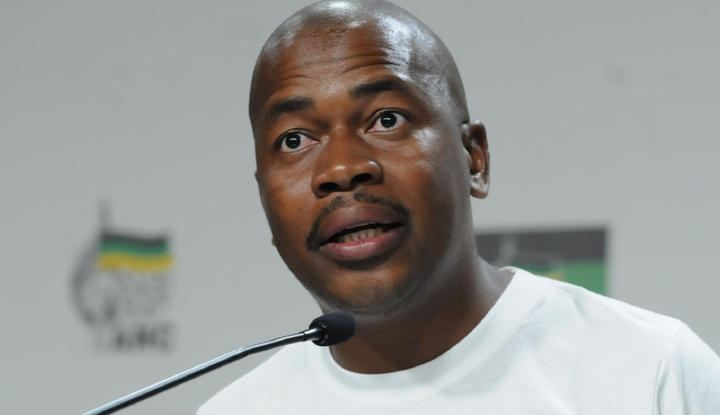 Ekhuruleni Regional Chairperson, Mzwandile Masina has come out in defense of their fellow ANC comrade who is accused of the murder of Babita Deokaran, who was a whistle blower in the Gauteng PPE scandal.

The former Ekurhuleni City mayor, Mzwandile Masina said there is an attempt to tarnish the image of the regional treasurer Sello Skhokho as a murderer, which he is not.

"We will support our regional treasurer Sello Skhokho who has been accused of a murdering Babita. They want to portray him as a murderer which is not true," said Mzwandile Masina.

He adds that it is wrong to link Sello Skhokho with the murder of Babita because back then he was never an influential politician, and that there is no way he could have used political influence to murder the whistle blower. 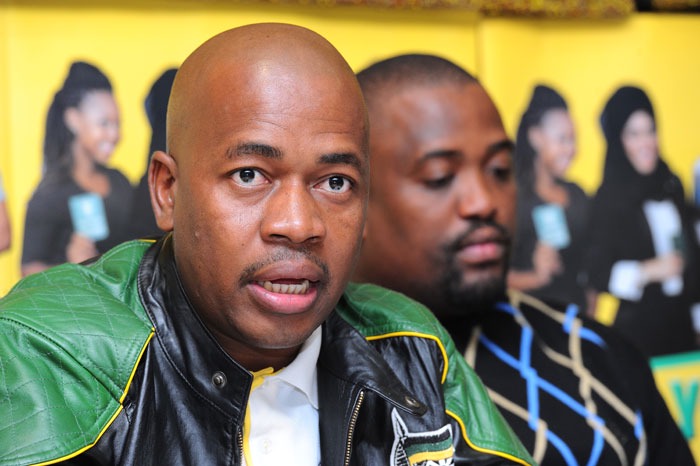 "Sello was fresh out of prison from when they defended Luthuli House, he went to university and then formed his business. He has been doing this since 2016, and it's wrong to link the murder of Babita with him. They probably have never met," Masina said.

Another ANC Ekhuruleni committee member, Lesego Makhubela said there is a problem of trying to criminalise black business and portraying them as corrupt. Makhubela says they will root this problem out in Gauteng. 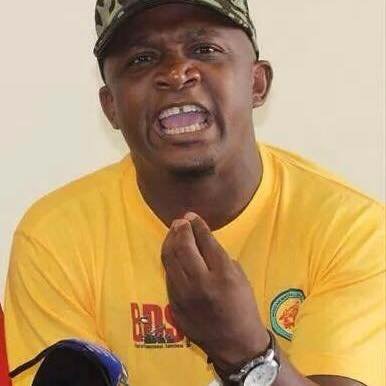 Makhubela also slammed the Democratic Alliance which he said is opportunistic in the motion of no confidence against Premier David Makhura.

"Solly Msimanga won't do anything. They need to have a motion of no confidence against their mayor in Ekhuruleni," he said.