“Numbers Don't Lie, We Will Govern” — EFF Politician Says As Their Campaign Gets Overflow

An EFF campaign recently got overflow as the crowd that gathered was far more than the crowd that was being expected. The EFF considered this to be a positive sign that they will sweep the elections. Recall that Julius Malema insisted that they have won the elections already, and that they are waiting for only the physical confirmation. A top EFF female politician took to her Twitter handle to celebrate the success achieved so far. She wrote, “Numbers don't lie, we will govern”. There is no doubt that the EFF, otherwise known as the Economic Freedom Fighters political party, have been campaigning vigorously, and they are having gigantic turnouts in their campaigns. Furthermore, many people confirm that the EFF is making a great impact and milestone in these campaigns. The ANC according to analysts will experience a loss in some voters to the EFF and the ActionSA precisely. 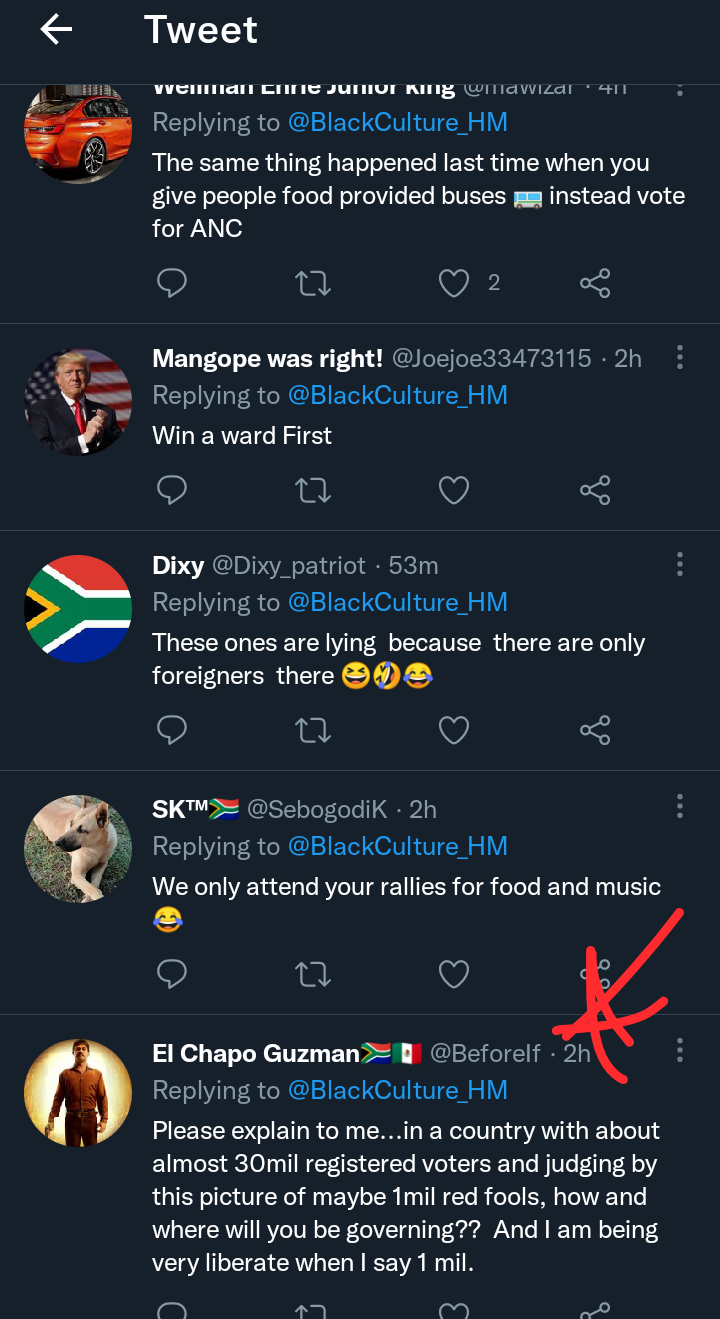 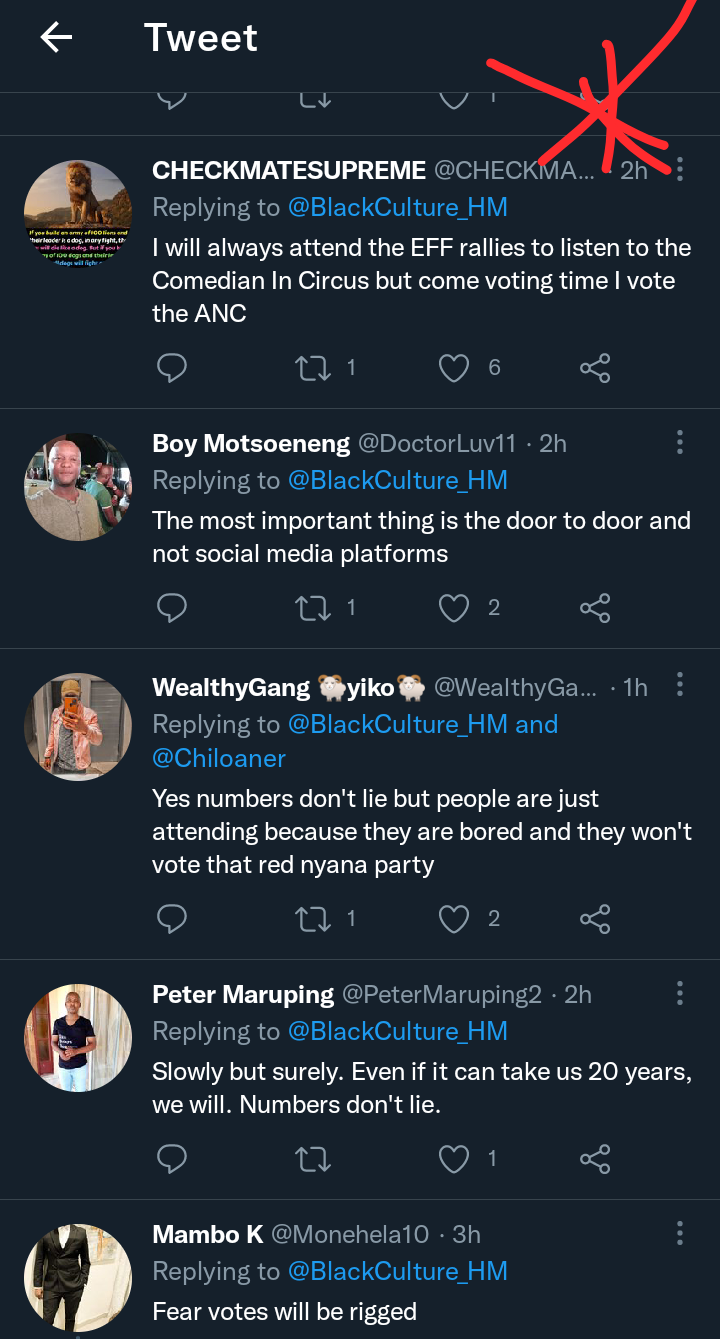 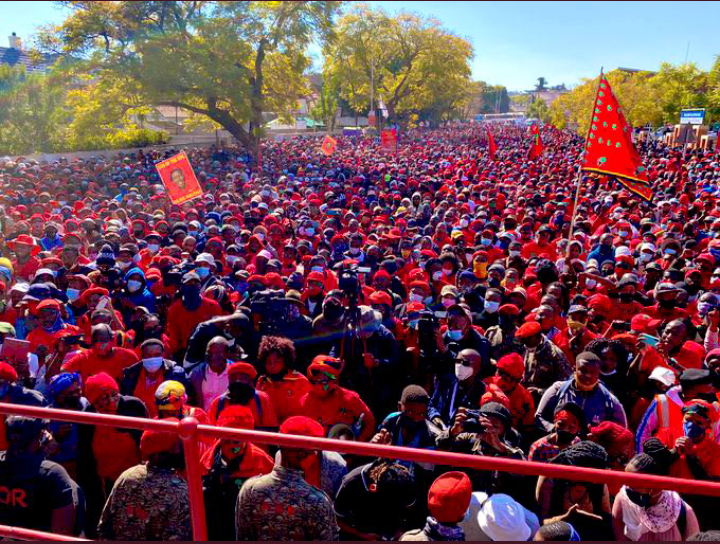 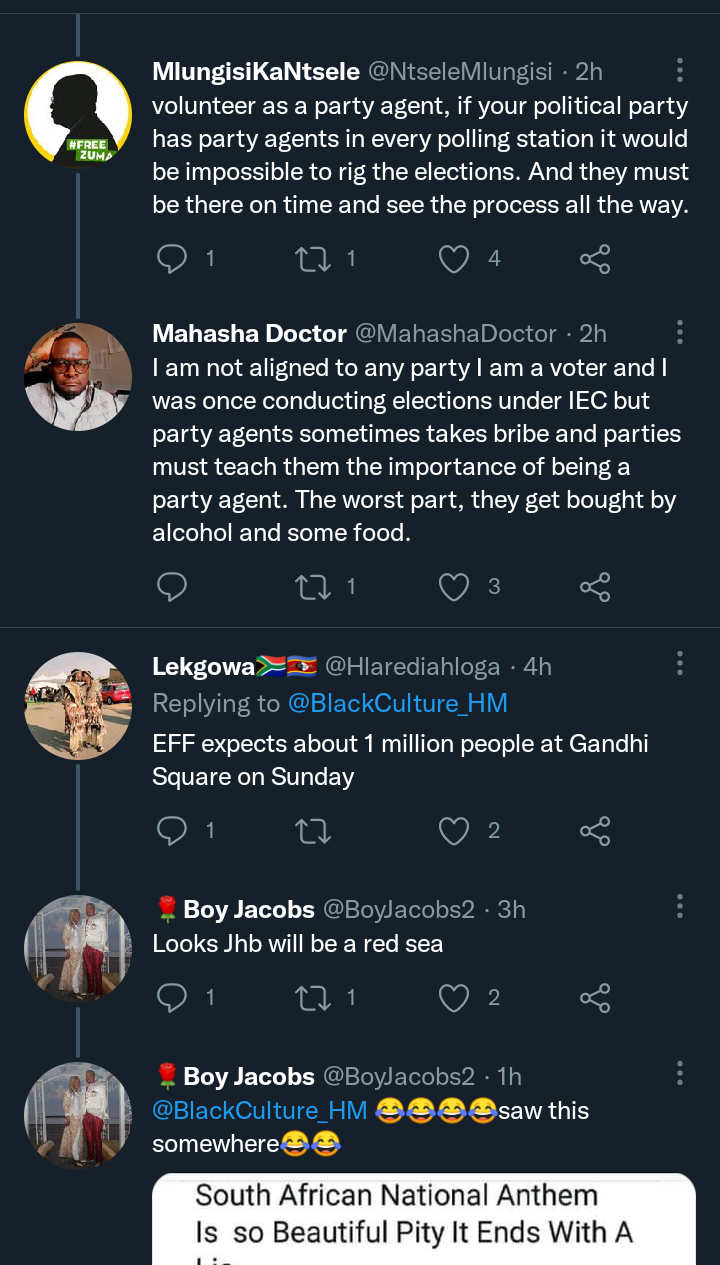 A neutral internet and social media user said that the EFF must in addition to these large crowds, the EFF must protect their votes against rigging by positioning party agents in all the polling units. He added that he was speaking from experience. He further disclosed, “I am not aligned to any party I am a voter, and I was once conducting elections under IEC but party agents sometimes takes bribe and parties must teach them the importance of being a party agent. The worst part, they get bought by alcohol and some food”. Another person confirmed the same thing, insisting votes must be protected at all cost, “volunteer as a party agent, if your political party has party agents in every polling station it would be impossible to rig the elections. And they must be there on time and see the process all the way”. ActionSA is also pulling weight and large crowds in their campaigns. Does this mean that the voters are now searching for alternatives to the ANC? Well, the election will say. 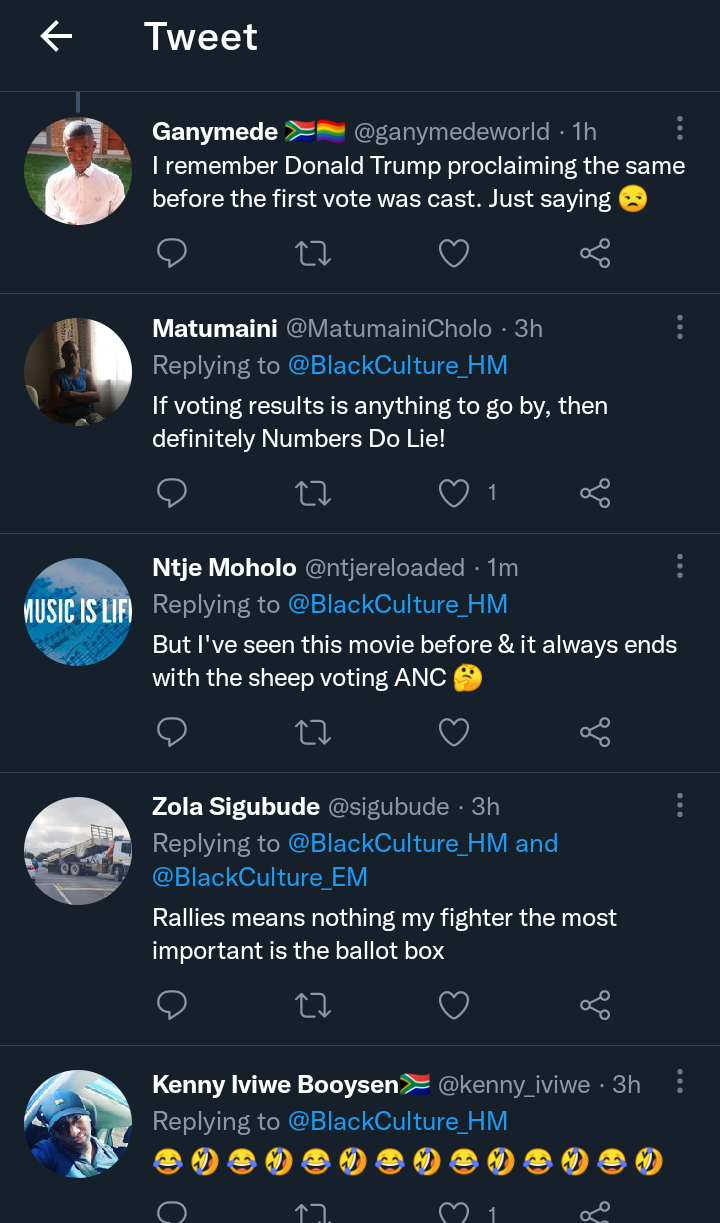 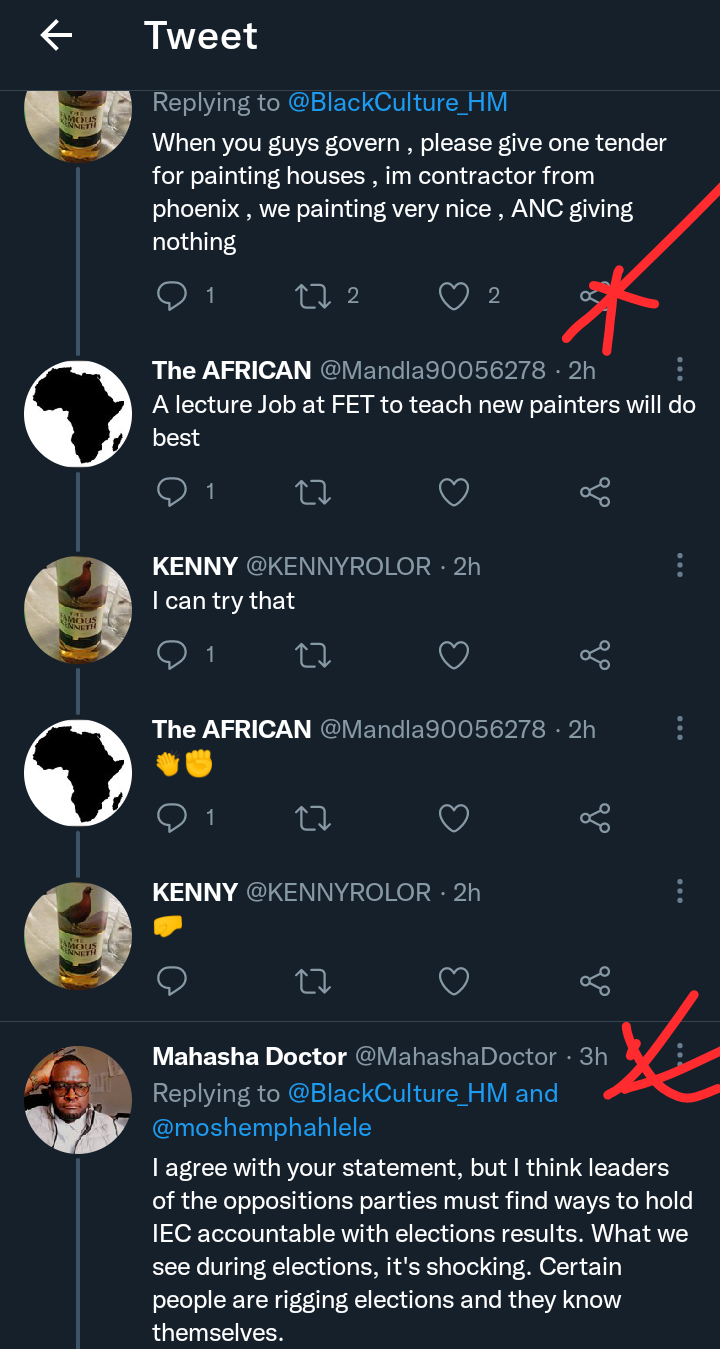 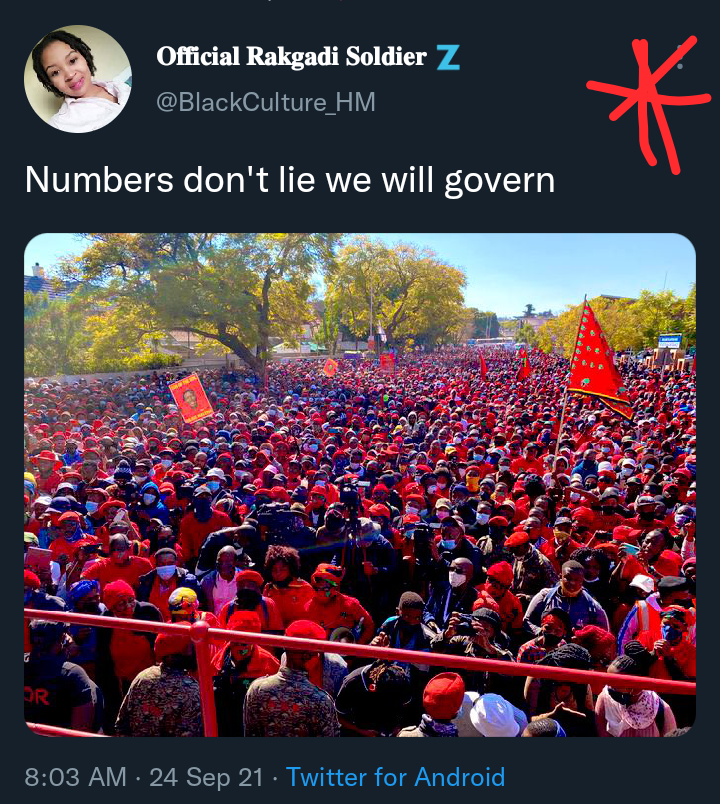 Another person said that the IEC must be held accountable this time around. He wrote, “I agree with your statement, but I think leaders of the oppositions parties must find ways to hold IEC accountable with elections results. What we see during elections, it's shocking. Certain people are rigging elections, and they know themselves”. Nevertheless, there are many people on Twitter, especially the members of the ANC, who think the crowd is Photoshopped.