We know that the president will be addressing the nation on Sunday at 8pm and many South Africans at the moment don't know what to expect, bacause anything can really happen. Many South Africans have been saying that we should no longer accepts lockdowns because they are just not effective and they do not work for people who are poor. Poor people are the ones who are mostly affected by the so called lockdowns. 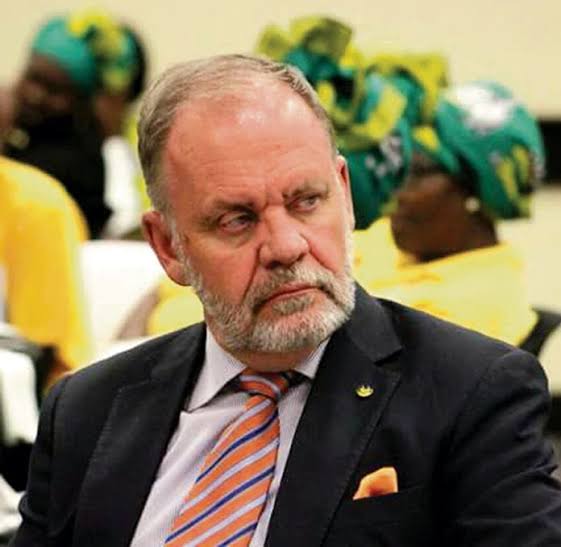 We know that Carl Niehaus has been very vocal about wanting Ramaphosa to step down as the ANC president because he believes that Ramaphosa is the reason that the ANC is now loosing support and it is in so much disrepute. 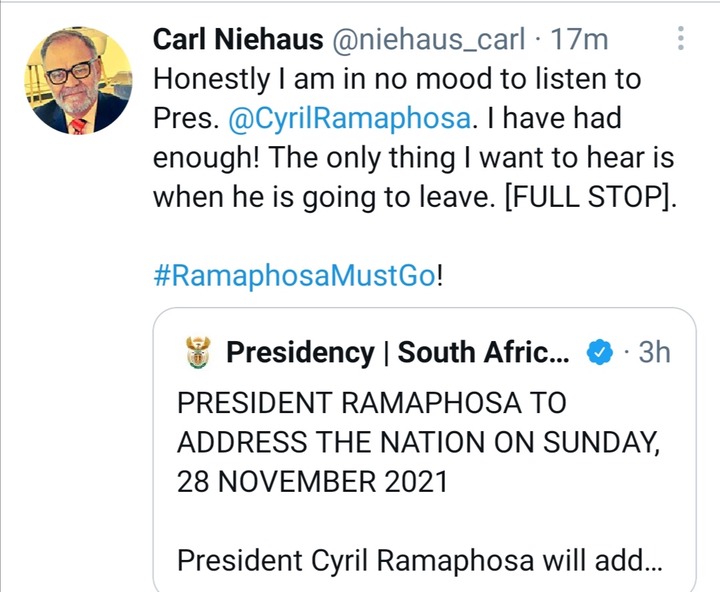 It is really not fare that all the ANC problems are now being called Ramaphosa's problems because it is an organization. It is not a one man party. The downfall of the ANC has been long time coming and they just ignored the signs. Now they can clearly see what is happening but there is some sense of indenial.

Even Prince Mashele political analyst says that in 2024, the ANC will lose the elections. He even once wrote a book about the fall of the ANC in 2017 and by that time, many people thought that he did ot know what he was talking about. But know it is very clear that the ANC will fall and many people started seeing how corrupt the ANC is through the Zondo Commission, and this is why they have dropped during the local government elections.