By MaduvhaTshivhulungi (self media writer) | 10 months ago

Former spokesperson of president Cyril Ramaphosa, Khusela Diko , has taken leave of absence last year after she was alleged to have being involved in corrupt activities. 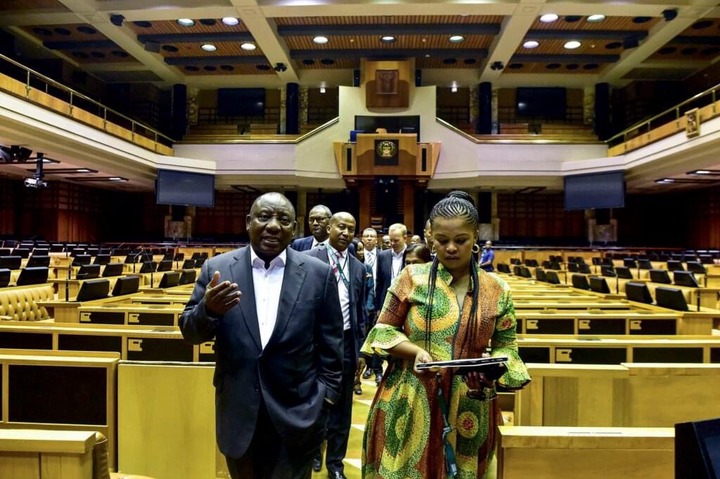 Khusela Diko is a staunch ally of president Ramaphosa and she has supported Ramaphosa in his bid to become the president of the ANC at Nasrec in 2017.

Khusela was alleged to have played a huge role for her late husband to get multi million tender of PPE for Covid-19 in Gauteng department of health last year.

President Cyril Ramaphosa after the outcry by the nation decided to release Khusela Diko from the presidency but it was reported that she will be given another top position in government.

Khusela Diko is one of those public servants who were vocal about corruption and how bad it is to the society, it remain a shock to everyone that she played a role in stealing money during a pandemic when people were dying .

As it was not enough, today the Mail and Guardian is reporting that the Special Investigation Unit (SIU) wrote to president Cyril Ramaphosa informing him that his former spokesperson ,Khusela Diko, was embroiled in corrupt activities in another scandal .

It is reported that intern who was working in presidency office when Khusela Diko was still the spokesperson of the president has revealed that Khusela Diko received R1 million in her account instead of the lie she told journalists that it went to her late husband account.

The R1 million is the money Khusela Diko received from the Digital vibes corruption of stealing R150 million which led to Minister Zweli Mkhize resigning from the office. 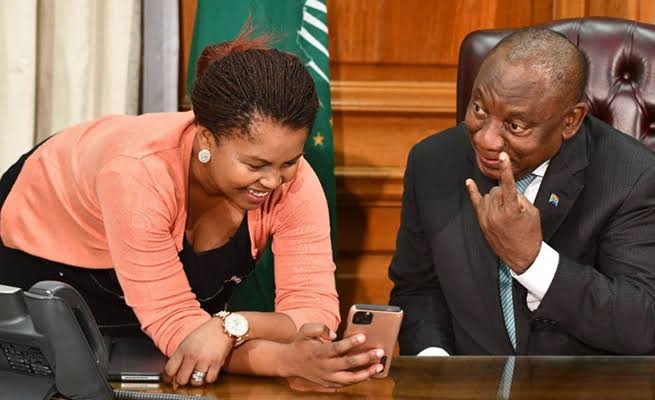 Special Investigating Unit (SIU ) has recommended that the National Prosecuting Authority (NPA) must charge Mkhize of corruption with his cronies who stole from the country when people were dying because of corona virus.

President Cyril Ramaphosa is expected to share the future of Khusela Diko to the nation after the devastating corruption surrounding her .