Herman Mashaba Drags Tito Mboweni: "He Is Part Of A Team That Looted State Resources."

By The_Presence (self media writer) | 10 days ago 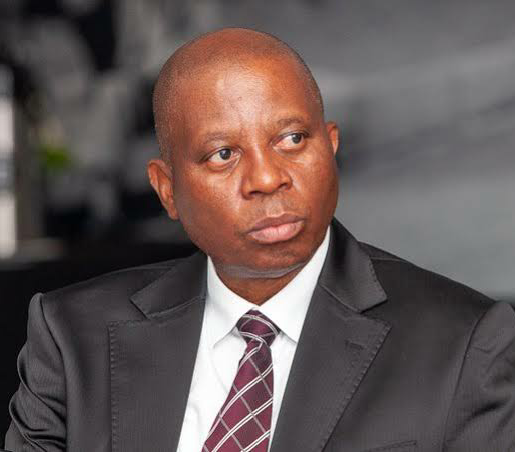 The leader of ActionSA has recently spoke his mind and this time around, the whole thing is tied to the former Minister of Finance, Tito Mboweni. Mashaba was reacting to Nkululelo’s tweet which claimed Mboweni did a "very good job during his stellar career”. “What good job did Tito Mboweni do in the last 27 years?” asked Mashaba.

Mashaba suggested Mboweni did a no good job as he was a part of the ANC which is responsible for the bad economical state of South Africa right now. “He has been a part of the team that: Created 45% unemployment, Looted state resources with impunity, and lastly Opened borders. It can be said that Mashaba critiqued the ANC’s decision of opening borders for the rest of Africans when they came in power, this is tied to the “South Africa is for those who lives in it” phrase. 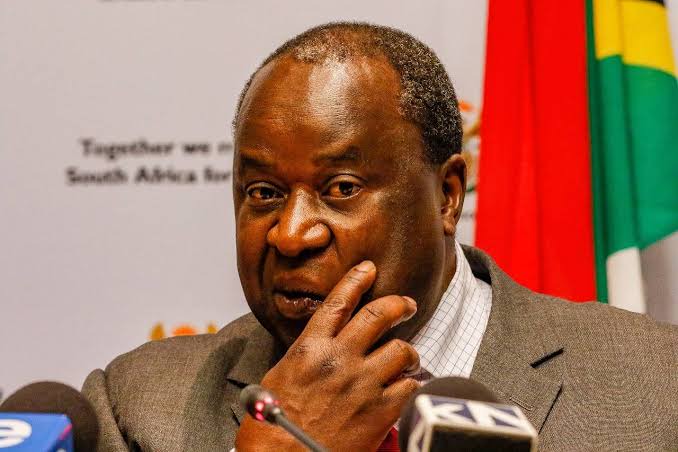 Mashaba also bashed Mboweni for being a part of a government that “Turned our cities into slums.” It can be suggested that he was referring to the captured places like the City of Johannesburg and Pretoria, Sunnyside which are arguably the “Dens of thieves” in South Africa.

Mashaba’s direct hit at Mboweni can be excused by the fact that he is virtually right, The ANC has been in power for 27 years but they barely have something to show for it. 27 years later the majority of South Africans are still living below the poverty lines, with the rate of corruption, crime, and unemployment skyrocketing daily. And as always, everyone who is part of the ANC should be painted with the same brush of failure and Mboweni is not an exception.