By Newsflash (self media writer) | 4 months ago

Just few days ago news broke that newly elected Johannesburg mayor Jolidee Matongo had died in a tragic car accident. They were coming from a full day of campaigning with Cyril Ramaphosa at Soweto and addressing the needs of people. His death still doesn't make sense until today and people suspect foul play 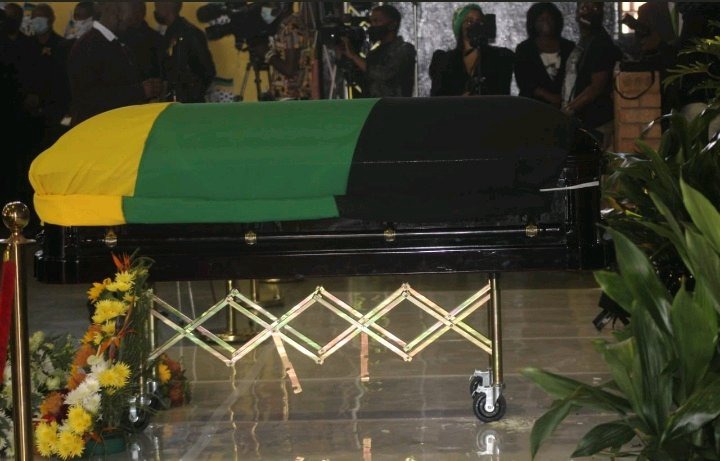 After he was elected as a mayor a lot of people had so much to say about his father being a Zimbabwean. They also implied that he was a Zimbabwean and should not be occupying the position of mayor. Jolidee's mother was a south African and that qualifies him to be a south African citizen also. It's a pity most south African's never saw it that way. 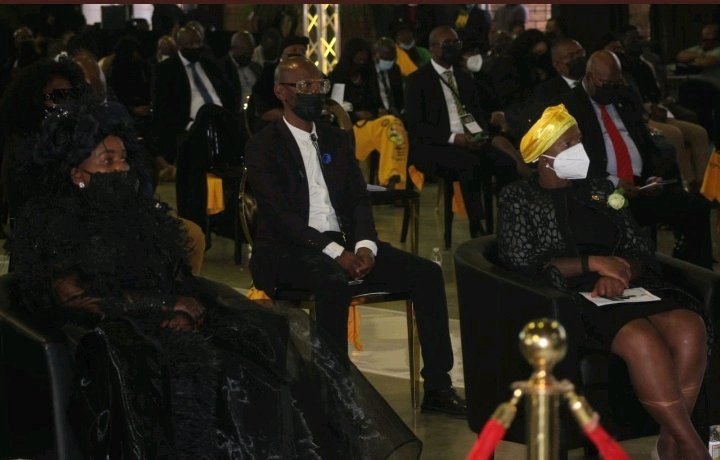 Matongo was buried today in a heartbreaking ceremony as we watched his wife and children break down in tears to have lost their father. His tombstone unveiling was also done today and we noticed something strange on his tombstone. Look it the picture below. 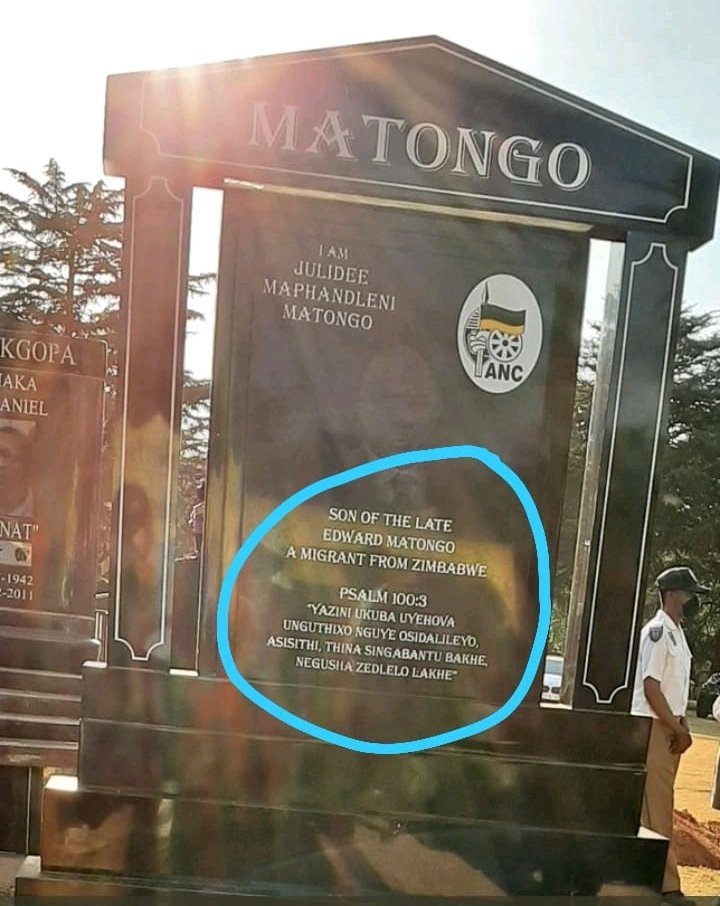 In the tombstone it was written, "Son of the late Edward Matongo, A migrant from Zimbabwe, This shows that the issue of Matongo's father being a Zimbabwean really touched the family, but they wanted to make sure that even at his death south African's know his was a son of a Zimbabwean migrant and Matongo was very proud of it. 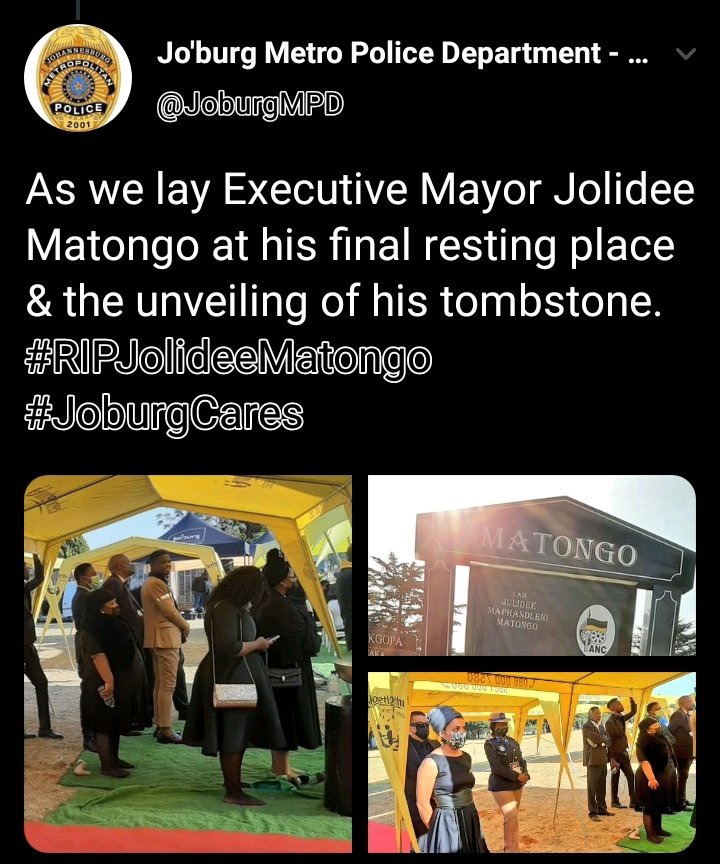 The way south African's treat foreigners and people who's parents are foreigners it's not good it does not show ubuntu the sprit of peace love and harmony. South African's should learn to accept people and respect their culture besides we are all human beings, we are off the same form, gods creation the difference is culture. The hate that Jolidee received was not human its possible that his death was the results of the hatred by fellow South African's.

Let's discuss your view in this and give each other views of how to treat one with Ubuntu dispute his/her culture.