A 25 Years Old Lady Made An ANC Councillorship Candidate — Has The Ruling Party Changed?

The ruling party may have changed some of their earlier policies of picking only old people as candidates. This local government elections are seeing a brand new ANC, and Mr Fikile Mbalula is dishing out their achievements on Twitter. The ANC just fielded another young candidate who is just 25 years old and a graduate of commerce. Sharing the good news on Twitter, the minister of Transportation, Fikile Mbalula said, “Aluwani Chokoe is a 25-year-old Bachelor of Commerce graduate from the UJ, pursuing her postgraduate qualification, student activist and advocate of women's rights. She is an ANC Councillor candidate for Ward 69, Zone 6 Sophia Town”. The ANC is now bringing in more young people after facing several criticisms from South African youths, who accuse the ruling party of relegating them to the background. 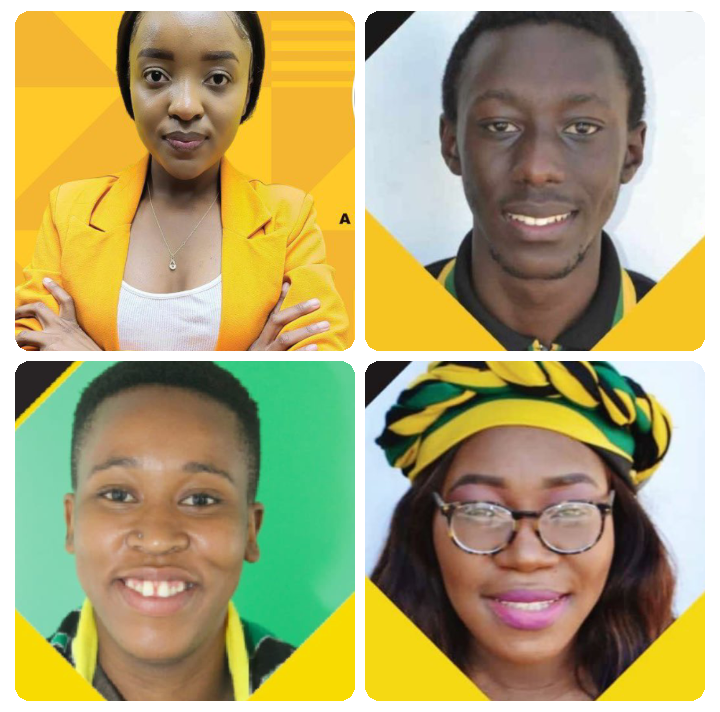 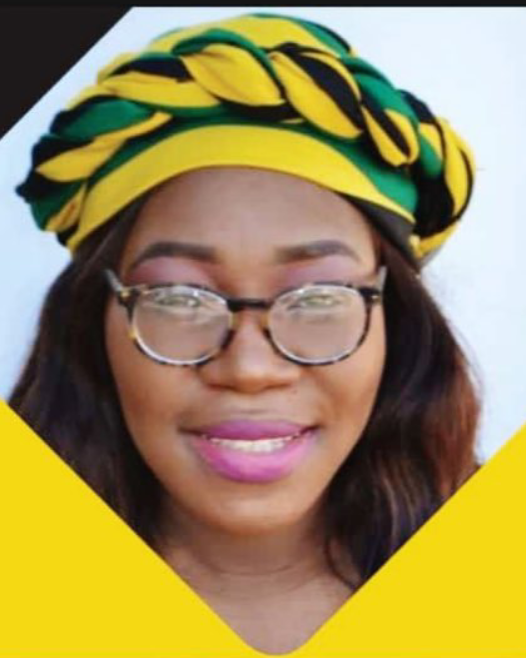 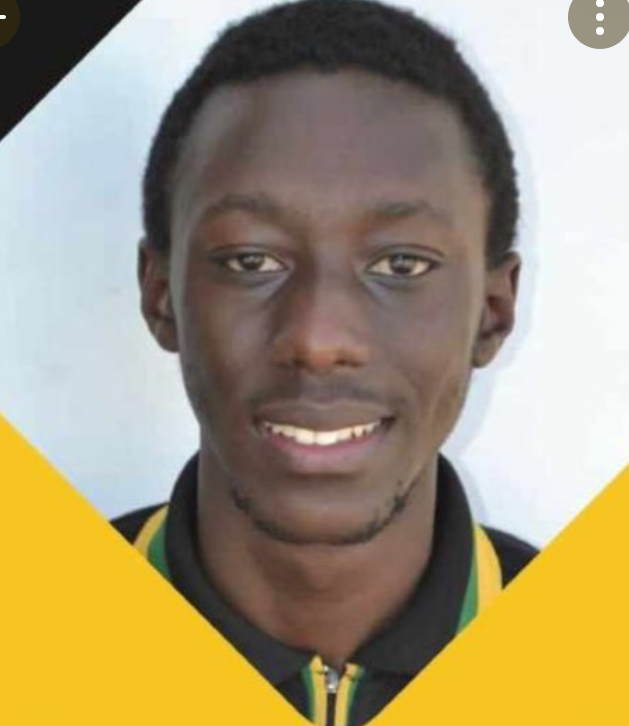 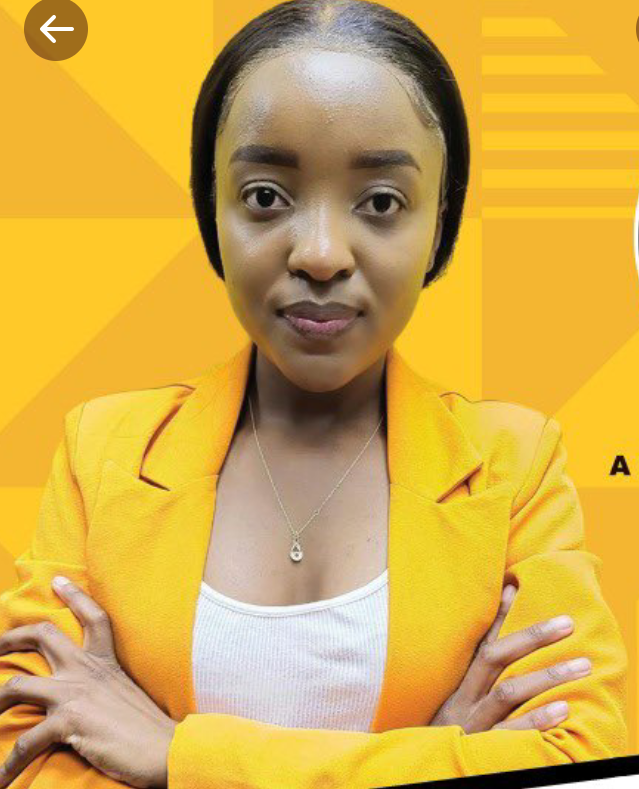 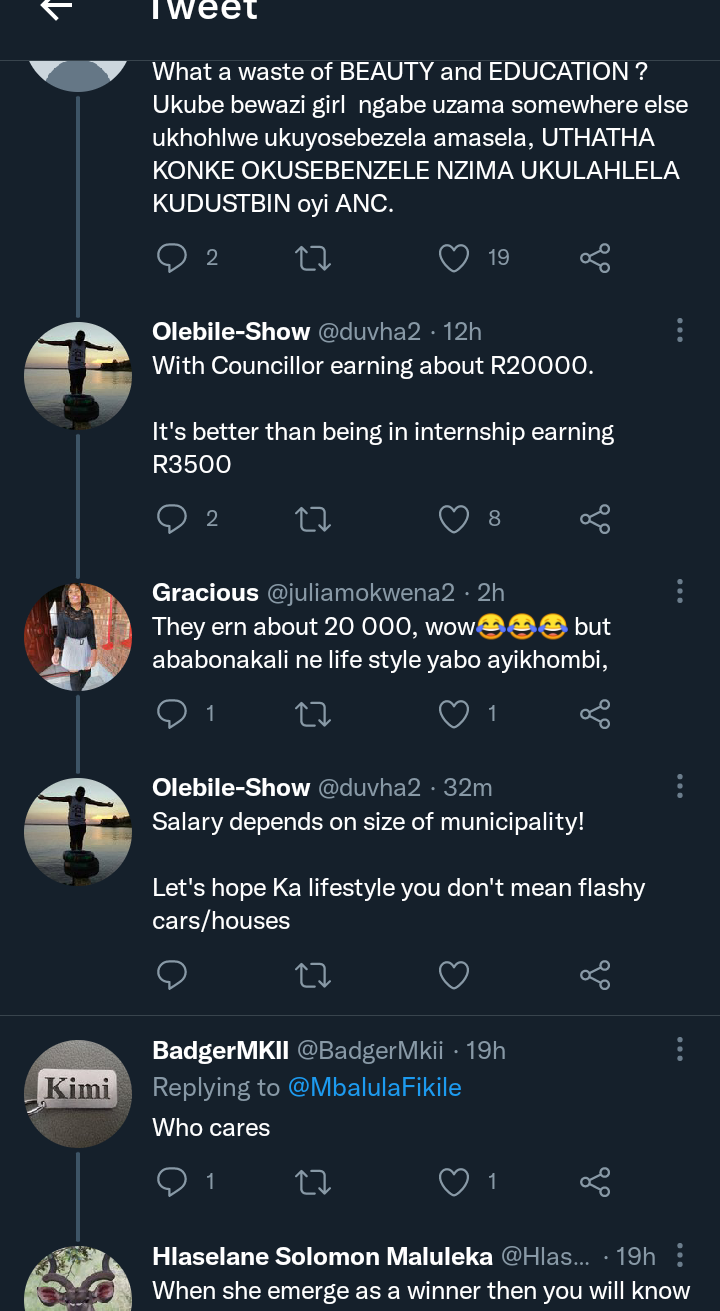 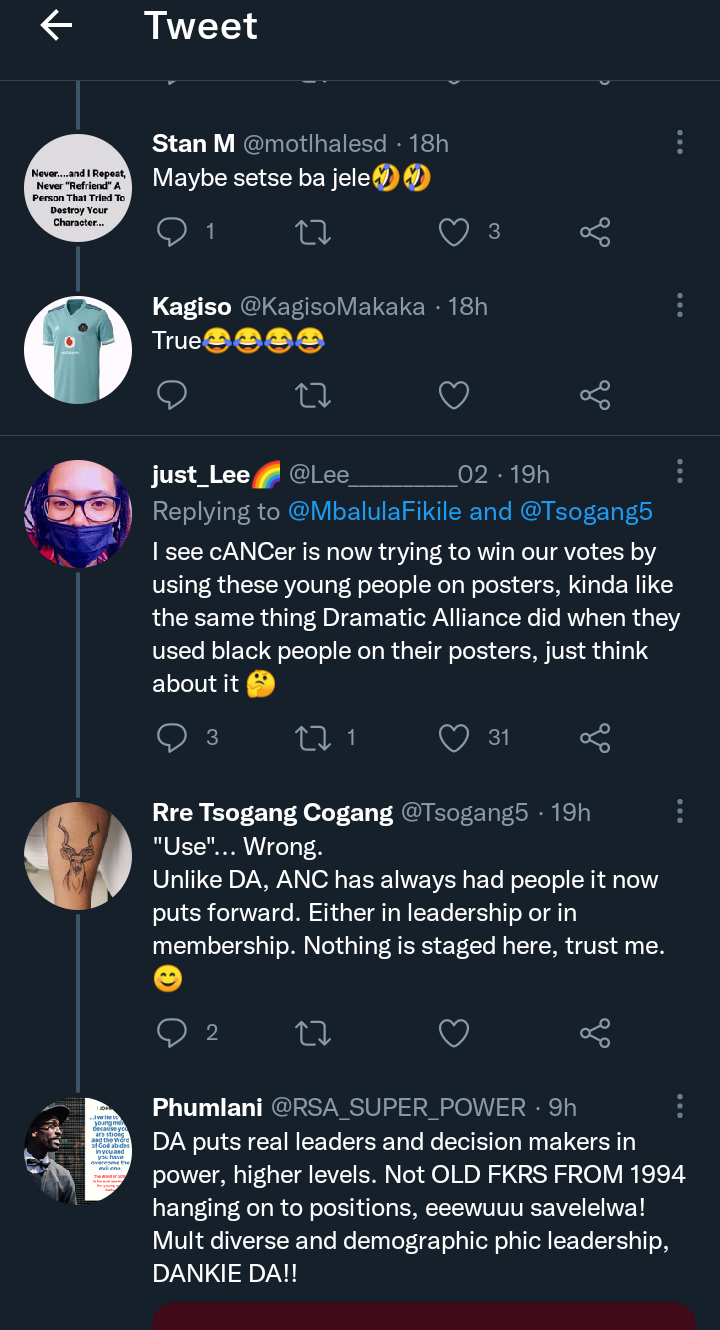 Trust South Africans, many of them on social media do not believe that the ANC is genuinely doing this because they love the youths and want to give them a platform. They believe that the ANC is doing this because they are desperate for votes. They reasoned that there is no way that the ANC will be fielding in young candidates in this manner if not that they are eager and desperate to get votes from the youths. However, many people on social media, especially Twitter, said that they cannot easily fall for this cheap political strategy of the ANC. Someone said, “I see cANCer is now trying to win our votes by using these young people on posters, kind of like the same thing Dramatic Alliance did when they used black people on their posters, just think about it. Does she know the ANC is just using her? We don't care. We are not voting ANC this time around. Furthermore, we also told our grandparents, ANC is dead”. The ANC is surely in a very tight corner but president Cyril Ramaphosa is optimistic that they will win, although they have corruption challenges. 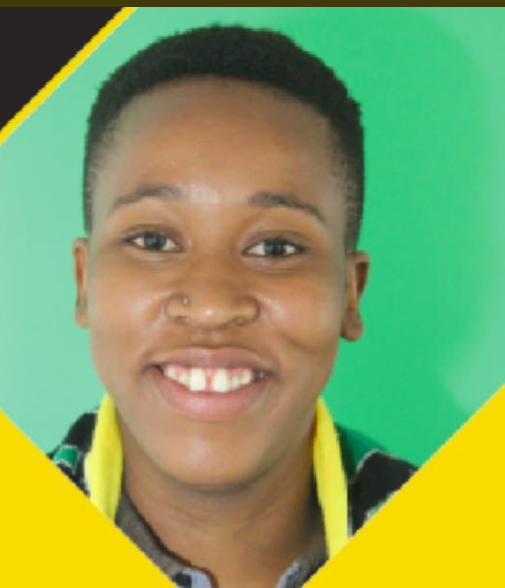 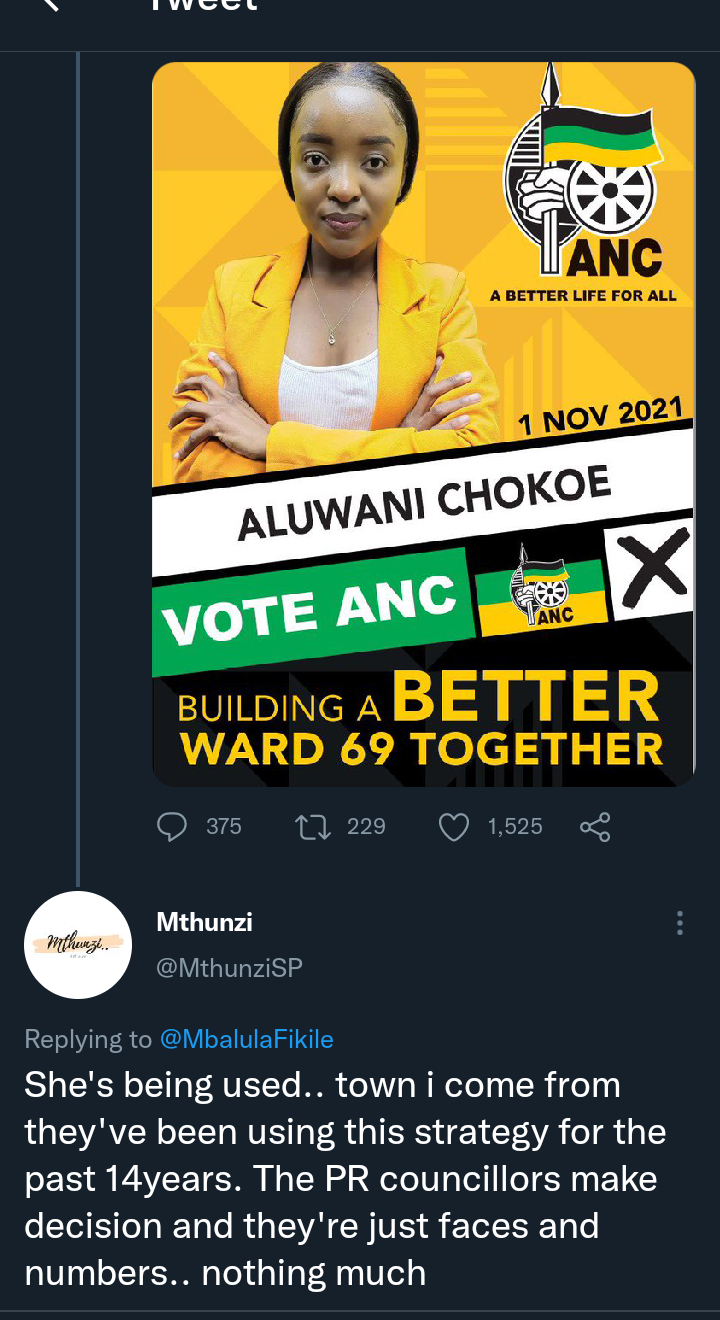 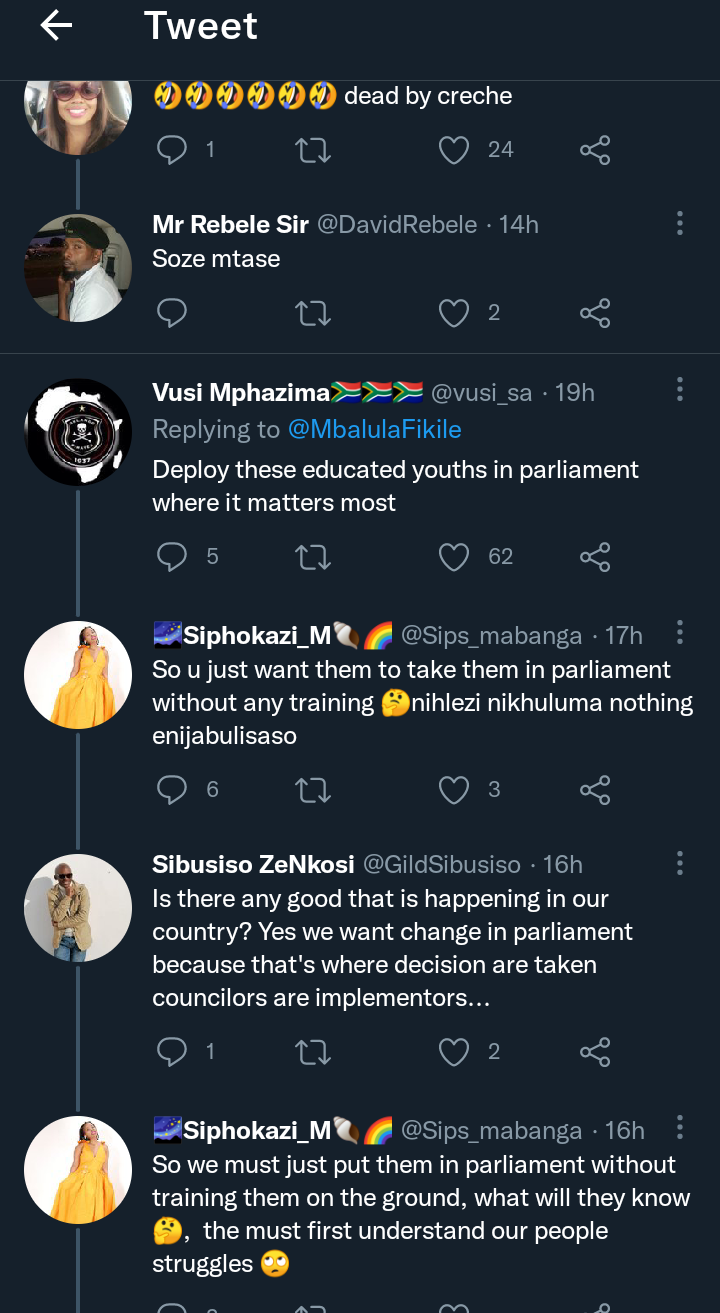 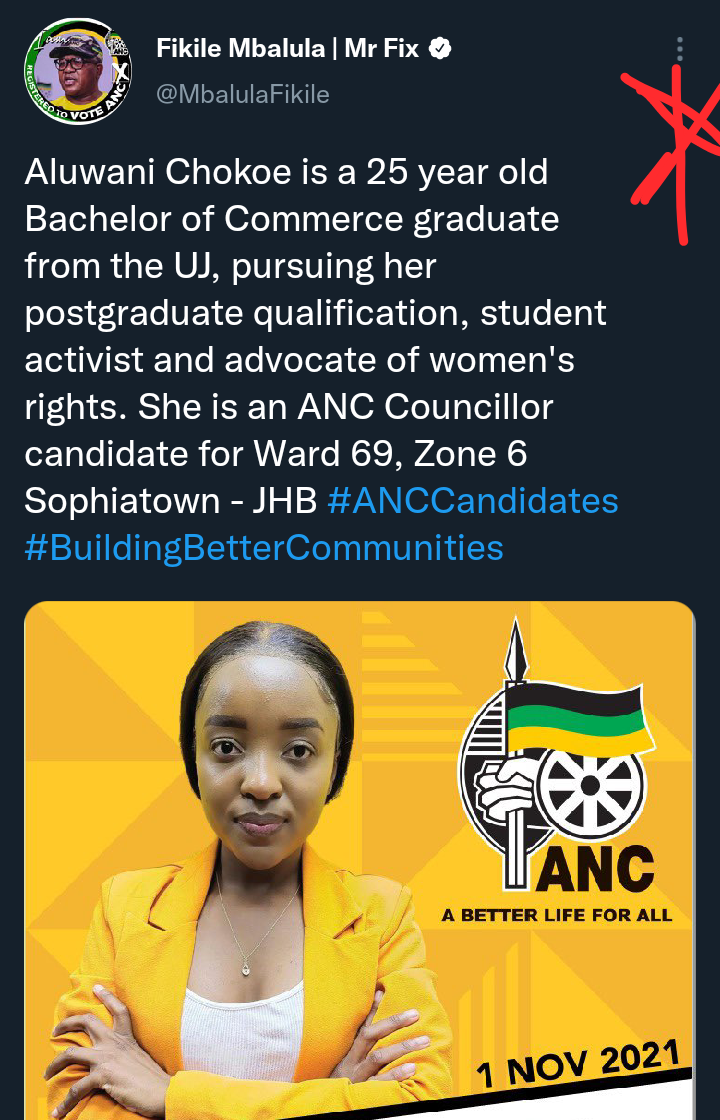 Many Twitter users believe that this lady is being used by the ANC as a bait to impress the youths into voting for the ANC. Already, the ruling party has fielded about 10 youths who are below 30 years old as their candidates. This is a sharp contrast from their usual practices. Nevertheless, a Twitter user is not impressed. He said, “She's being used… Town I come from they've been using this strategy for the past 14years. The PR councillors make decision, and they're just faces and numbers… Nothing much”.

Will you vote for the ANC if more youths are put as candidates in this upcoming local government elections? Tell us in the comments' section below.