By Catch_up (self media writer) | 1 year ago South African business women and pan African ambassador Bridgette Motsepe Radebe has been cleared off on money laundering allegations but it's by private investigations,what effect does this have.

According to thuli Madonsela and cherrie Blair whose company led the investigations former president Ian khama and Bridgette Motsepe Radebe say they will be suing the Botswana government for reputational damage.

The pair have figured in alleged plot to cause political unrest by money laundering in the lead,up to 2019 national elections.

Speaking at the launch of report which clears them any wrong doing.the two high profile figures say they want justice to prevail.forencic report complied by British law firm found that the content of the affidavit which sparks the allegations will fault.

The two on the offensive as they fight to clear their names the Botswana government is pushing ahead with the case,But the two are now armed with a comprehensive report by the international forensic firm,the battle line is drawn. 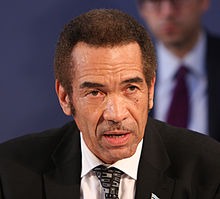 According to the former botswana president Ian khama they will definitely sue,and hoping that the financial institutions in south Africa,over sea and account holders who were also draggged along would have positive statement.

According to Cherie Blair it simply a scandal and a national tragedy which is a serious damage and seriously damaging the hard earned Botswana's reputation. 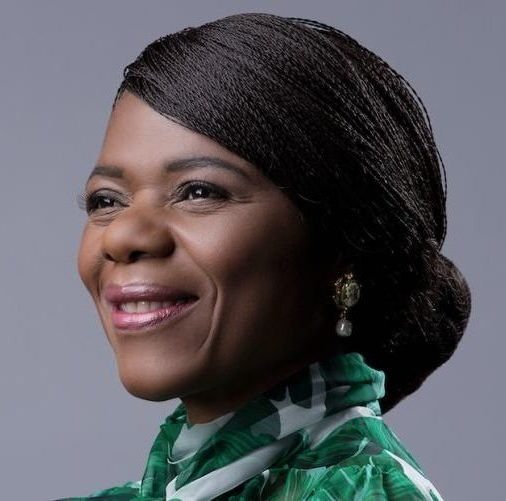 Meanwhile the former public protector Thuli Madonsela who moderated the event said when this allegations are revealed against individuals they have a right to defend themselves.the allegations didn't only tarnish the good names,But also the parliament and ambassador Motsepe Radebe.

They have tarnished the financial institutions in south Africa and botswana government, in particular the could have retained the reserve bank of South Africa which is globally respected institution.this reports makes it clear that the allegations like any of the bank account are fake.

This week the Botswana legal representative afri forum is expected to launch a legal challenge requesting the South African government to cooperate with this case.

Content created and supplied by: Catch_up (via Opera News )

12 members of Robbers in Pretoria one was shot dead

South African Celebrities Who Answered The Call To Be Traditional Healers. NO.1 Is A Married Couple.