It was on the Sunday of 2nd January 2022, when South Africans wake up with the news that the parliament of the republic of South Africa it's on fire. 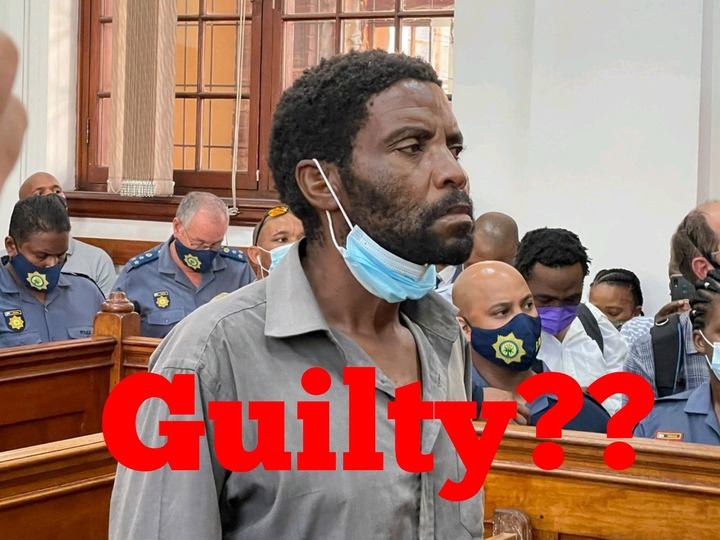 This is was the most devastating news to start a new year with for South Africans and just after a day they buried icon, freedom fighter, Desmond Emeritus Tutu Mpilo.

After some hours, President of the republic of South Africa and African National Congress as the ruling party, Cyril Matamela Ramaphosa announced that the South African Police service had arrested accused behind the fire. 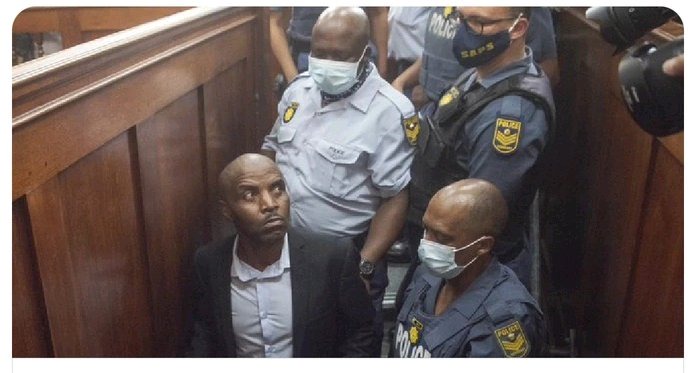 Unfortunately now after weeks behind bars, with his legal team trying to prove him innocent, the CCTV camera had exposed him. It has been reported that Me Zandile Mafe was inside the parliament for more than a day. This then changes everything in his case with less chances foe him to win the case.