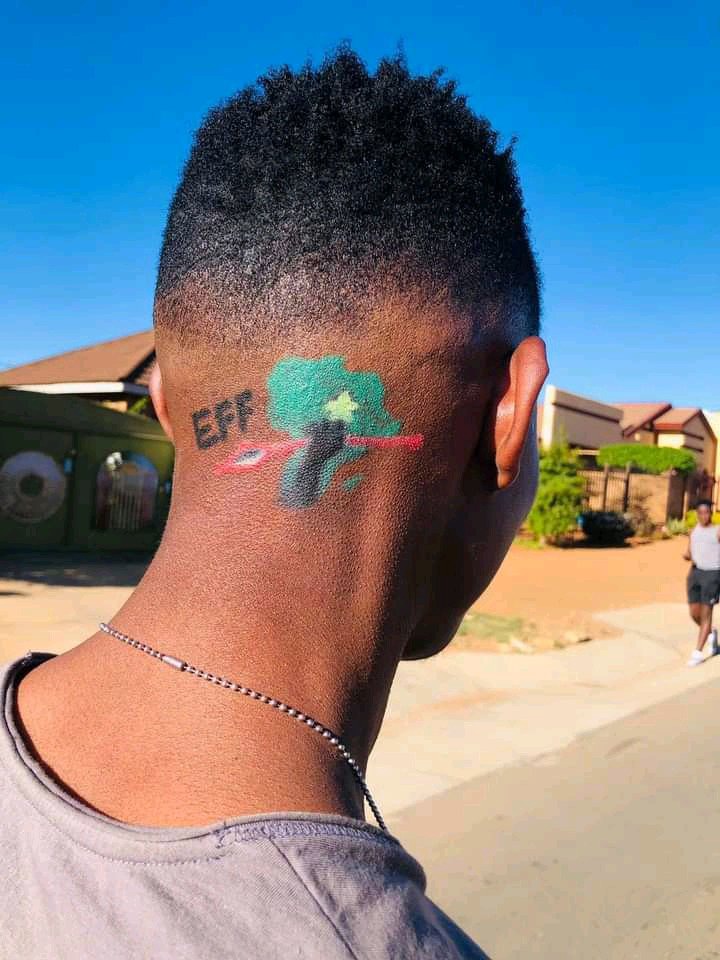 This is the case with most of the elderly in southern africa, they choose to vote for the ANC because a party toat is close and dear to them, it can be because the ANC is responsible for bringing freedom and ending suffering that they have been through, all these years. 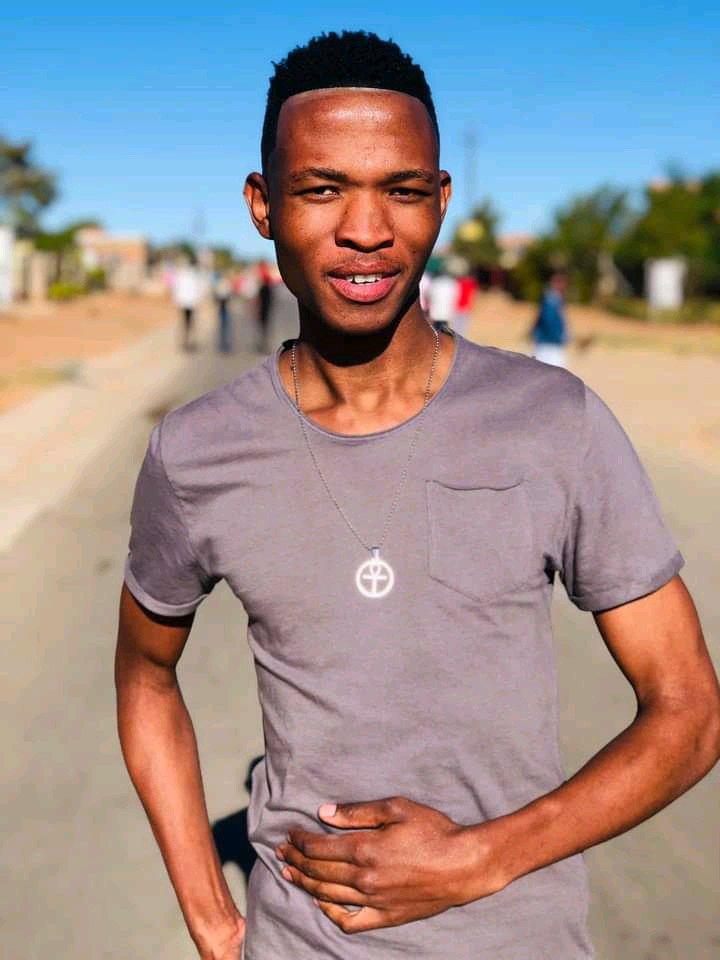 Similarly, this seems to be the reason for this young man, who is all over social media for a specific reason, he got a tattoo of the South African political party EFF (freedom fighters in economy).

This is something that is not usually seen by most, so it shocked a lot of people on social media because they left comments where they left their mind on the tattoo the guy got. Some people also left some bad comments about the tattoo, comments like “even Malema, won’t do that”.

This is just one example of how devoted some people are to the political parties they follow. Eff seems to have appealed to the younger generation of South Africans, because the guy with the tattoo looks a bit younger than that. Most young people in southern africa have a tendency to prefer EFF because they believe they can make the change that southern africa needs, which is also not a bad idea.

For most people, it’s weird for a young man to get a tattoo at a political party, I mean there are a lot of things he can do.