For Centuries Politicians Have Failed To Unite Zulus & Xhosas, 2 Famous Radio Stations Are Doing It

Politicians have been trying to unite AmaZulu & AmaXhasa nations for many years, but two well-known community radio stations have joined forces to make their work more easily. 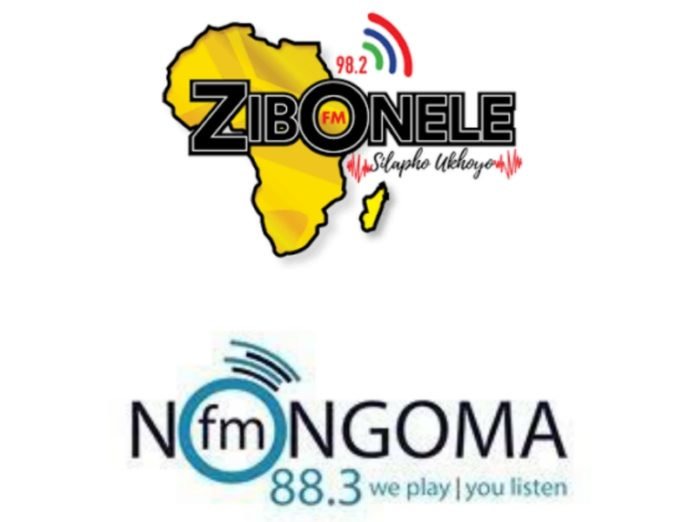 Zibonele FM, a community radio station based in the Western Cap,e and Nongoma FM which is northern KwaZulu-Natal, have been sharing the same vision for some time. Unfortunately for their plan, it got disturbed by the arrival of COVID-19. The two powerful community radio stations decided to do a joint live broadcast and they will also host a concert called iNgxeleka KaMaskandi in Khayelisha Township.

Prince Sbo Zulu who is station manager for Nongoma FM told Scroll Africa newspaper that the idea of working together between AmaZulu and AmaXhosa has been alive for many years. We all remember that during black on black violence in the 90s, the two tribes were labelled big enemies because of political differences. 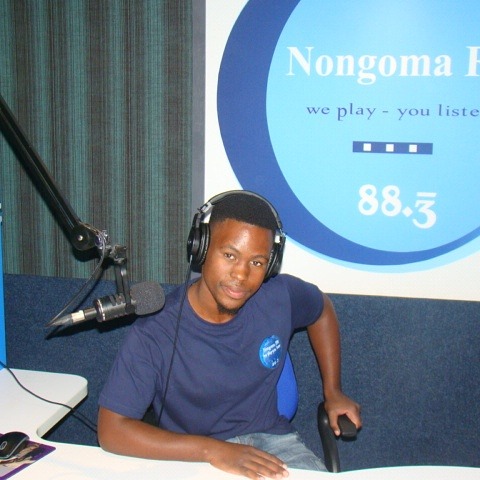 Umntwana said these two large Nguni groups have since put the past behind them and the two radio stations must use their platform to bring to life the unity that we see in the Xhosas and Zulus. He further said they aim to make sure that people from the two tribes have a common understanding of different cultures and make them believe that, as different as they are, they can tolerate each other to achieve peaceful living.

Maskandi can be used as a cultural platform to unite these two Nguni tribes. We have also seen that between Ukhozi FM and Umhlobo Wenene FM, the late Saba Bhixane used Maskandi music to unity them. What they are doing is doable in every way even though politicians shy away from it. To bury the past through cultural norms is needed in dealing with difficult issues. It's important as Africans to deal with our problems in the African way of doing things than to wait for politicians to do what community members can do without any hassle. 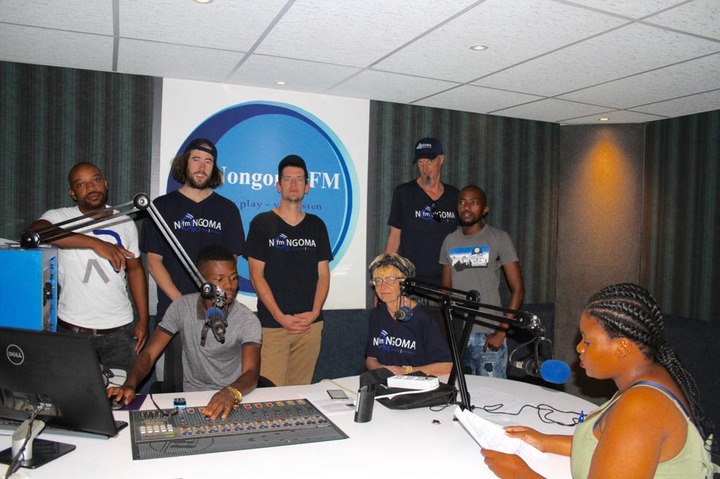 The show will be aired on Sabbath (Saturday). The most popular Maskandi artists, Khuzani Mpungose and Igcokama Elisha will be performing. The show will have two masters of ceremonies, Siyaxola Sobantu and his Nongoma FM counterpart, Welcome Ntombela. They'll be live from 9 am to 12 noon.

Montana us Zulu said their annual partnership with Zibonele FM was started two years ago. The two radio stations saw this concept in the United States, they then realized how radio stations work together to unite different groups to bring peace and harmony. Nongoma FM has also worked with other radio stations like Zibonele FM, Sajonisi FM, and other community radio stations just to promote peace and unity.

Our politicians should learn from these radio stations. They have outsmarted them in encouraging social cohesion in this country by taking the practical route which politicians fail to do. Right now, we're heading to polls, instead of promoting peaceful elections they're dividing people.