By NewsAmple (self meida writer) | 1 days 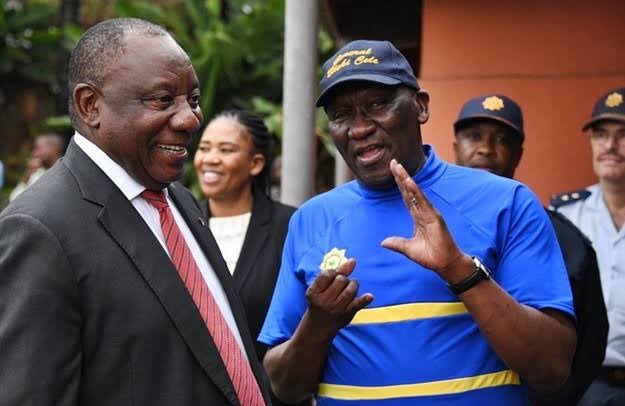 Khehla Sitole, the national police commissioner, has written to President Cyril Ramaphosa, pleading with him to save his position, citing inadequate legal advice and a "conspiracy" to depose him by former Independent Police Investigating Directorate leader Robert McBride. 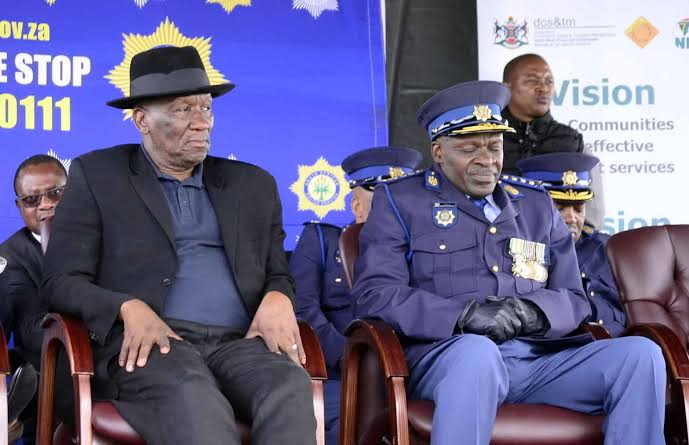 The case revolves around a January High Court ruling that found Sitole and two of his lieutenants, Francinah Vuma and Leonard Tsumane, "breached their duty" by refusing to cooperate with IPID while the cop watchdog investigated a series of shady dealings. A prospective investigation into Sitole's fitness to hold office is based on this declaratory order.

In an August note to the president acquired exclusively by News24, the top officer detailed his string of courtroom losses, including how both the High Court and the Supreme Court of Appeal (SCA) got it wrong, according to him.

Sitole moves from inadequate legal advice to new evidence before the Zondo Commission, which he thinks will exonerate him, in protesting his innocence. He also proposes a conspiracy scenario, claiming that McBride was wanting his position and was attempting to force him out through corruption probes. 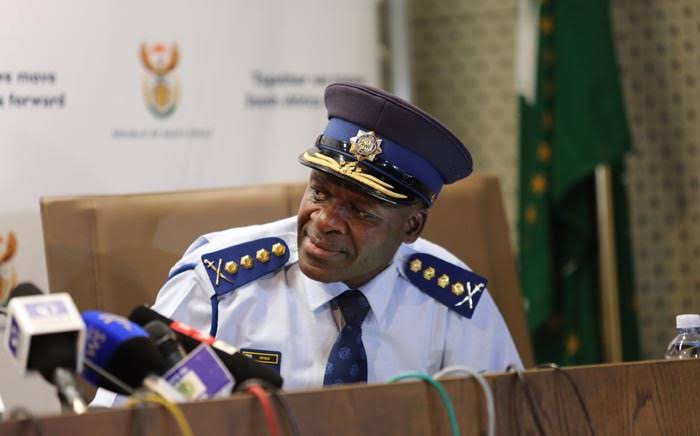 Sitole's lawyers wrote to Ramaphosa, "This memorandum will give a full background of the matters before court, the evidence before the Zondo Commission, and the possibilities of success on the forthcoming appeal." IPID had targeted a company called I-View Integrated Services - and the services they "gave" to the police's Crime Intelligence branch - by the time Sitole took office in November 2017.

Three dubious contracts had been reported by whistleblowers, ranging from the procurement of encrypted telephones and protective jackets to social media monitoring software. IPID said that all of the transactions were irregular. The protective jackets were sold for far more than their market value, the encrypted cellphones were unnecessary, and the R33 million surveillance software was never installed on police computers.

IPID learned of the police's effort to spend R45 million on a spying equipment known as a "grabber" at a roughly six-fold inflated price only days before the ANC's 2017 Nasrec elective conference. In court filings, its detectives said that the equipment purchase was really a ruse to launder public cash that would have been used to sway the conference's result by bribing voting delegates. When Sitole was approached by IPID, he decided to cancel the purchase. 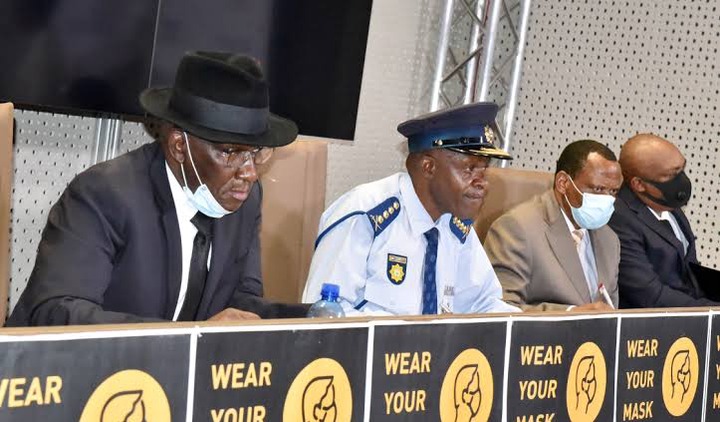 It demanded that records related to the I-View deals be declassified and handed over a month later. IPID also sought to interrogate Sitole, Vuma, and Tsumane about the canceled grabber purchase, but the police refused. Sitole said he couldn't declassify the records because he didn't have the authority to do so. All of the negotiations, as well as a private conference where the deal was hammered out, were considered "intelligence information" by the grabber.

IPID was so frustrated that they obtained subpoenas to force the senior brass to speak with them. Sitole, Vuma, and Tsumane then took legal action to have them overturned, a legal challenge that turned out to be a Pyrrhic victory when North Gauteng High Court Judge Norman Davis handed down his decision in January.

Davis directed that the records sought by IPID be declassified and made available to them. He also issued a declaration that police high brass had sheltered behind a faulty interpretation of the law for three years in refusing to cooperate with IPID's probe into corruption and maladministration. Sitole's first attempt to have the judgment overturned before Davis was unsuccessful in May. The SCA concluded his appeal had no reasonable chance of success a month later. 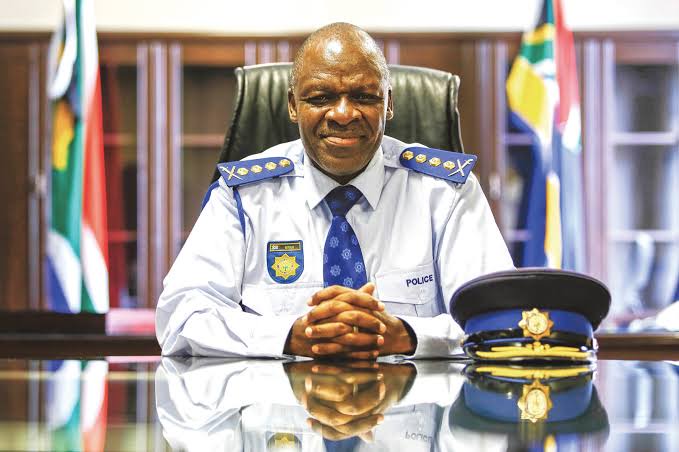 Sitole, Vuma, and Tsumane have now petitioned the SCA's judge president to hear their case. This is crucial because the Davis judgement on Sitole's probity will stay ineffective as long as the case is in the courts. Similarly, any board of inquiry regarding his suitability for office must be postponed until all avenues of appeal have been exhausted.

"The national commissioner, who was not a party to the I-View [contracts] and was appointed after the procurement process, had no cause to refuse to furnish IPID with the essential records," Sitole's lawyers wrote to Ramaphosa.

Sitole and his generals had used the Intelligence Oversight Act to keep IPID and its investigators at bay, claiming they were helpless to declassify records and expose any information regarding the grabber deal. They sent IPID to the Joint Intelligence Committee's Joint Standing Committee on Intelligence. IPID had claimed that the police were concealing corruption and misconduct behind a shroud of secrecy. In his memo, Sitole stated that they were simply following legal advice. 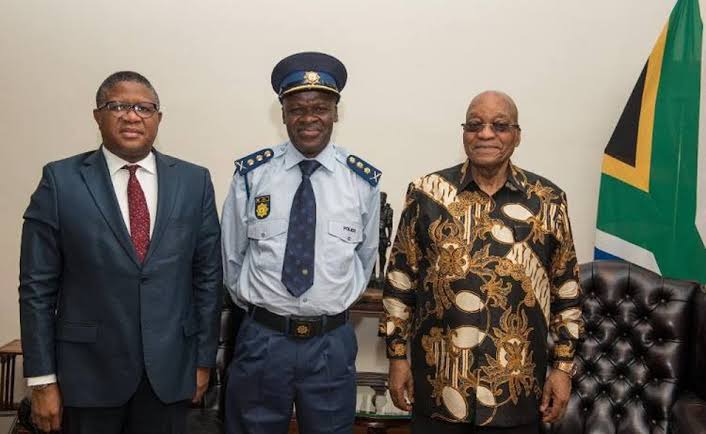 "It cannot be reasonably concluded that reliance on section... was done on purpose to prevent IPID from obtaining the information and records it sought." The applicants' reliance on legal counsel cannot be interpreted as a willful refusal to cooperate with IPID."

Sitole went on to say that he stopped the trade, which was a type of "cooperation" in and of itself. These grounds have already been addressed and dismissed by three courts, notwithstanding the fact that they were fresh to Ramaphosa. To Ramaphosa, Sitole argued that Inspector-General of Intelligence Setlhomamaru Dintwe's testimony before the Zondo Commission would be a boost to his cause.

Dintwe told Zondo that Sitole had never signed off on the Nasrec grabber purchase.

"Although this is new evidence that was not presented to the court a quo at the time of the ruling, it is obvious that it is significant." We will file an application to have it acknowledged if leave to appeal is granted," the document stated. 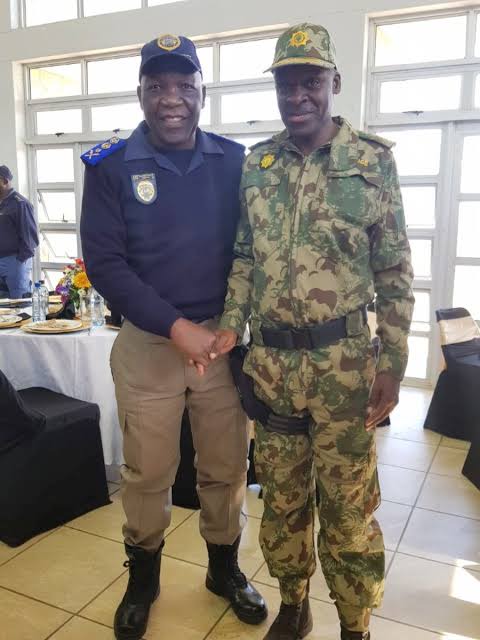 In his explanation to the president, the senior cop alluded to a "ulterior motivation" behind IPID's corruption probes, which he had been sucked into. Sitole included a letter from Cedrick Nkabinde, a former IPID investigator, in his memo.

According to IPID sources, the police allegedly promised two investigators, including Nkabinde, lucrative posts in exchange for falsely accusing McBride. Public statements from IPID at the time described Nkabinde as a renegade investigator. 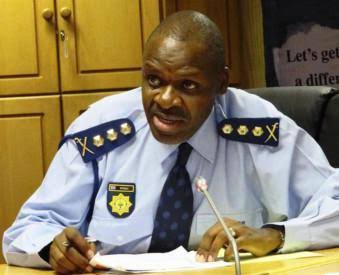 "[The letter] offers important information that alludes to a troubling purpose for the investigation into the alleged acquisition of the grabber in question." Despite the fact that the purchase was halted, the inquiry continued, and it is clear that the goal was to harm and weaken the national commissioner's reputation.

"This was simply to cast a negative light on the national commissioner," Sitole added through his lawyers. "The issues mentioned in the study raise concerns about the investigation conducted by IPID's impartiality and conflict of interest," says the report. Sitole, Vuma, and Tsumane are betting on a petition to the SCA, which will keep their legal battle alive.

If they lose in court, a standing declaration that they failed to do one of their most basic responsibilities as police officers, which is to fully cooperate with IPID investigations, is fertile ground for a board of inquiry to remove him from office before his term expires next year. 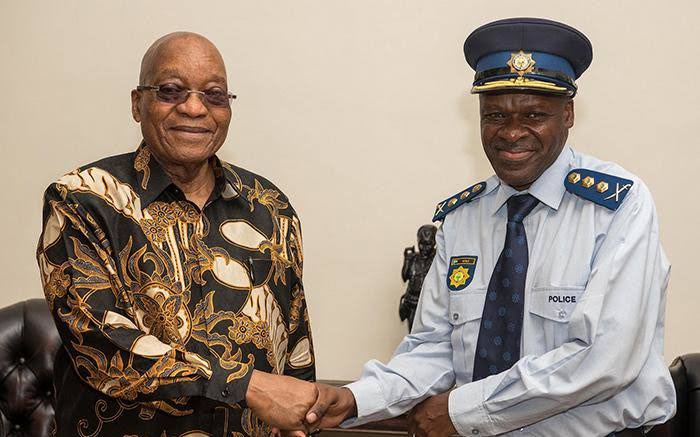 Prayer: Dear Father, Forgive Your Children For Changing And Modifying Your Standard In Anyway

Opinion| we must send sassa memorandum for our invalid rejections and long-pending statuses.