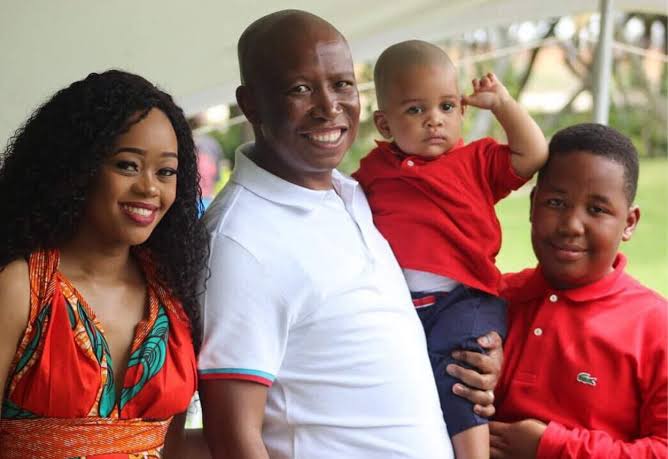 Julius Sello Malema, a South African politician and activist, was born on March 3, 1981. He is a Member of Parliament and the President and Commander-in-Chief of the Economic Freedom Fighters, a political party he founded in July 2013. From 2008 to 2012, he was the President of the African National Congress Youth League. Malema was a member of the African National Congress (ANC) from the age of nine until he was expelled at the age of thirty-one in April 2012. He rose to prominence as a supporter of ANC President Jacob Zuma, who later became President of South Africa.

Zuma and Cassel Mathale, the Premier of Limpopo Province, both referred to him as South Africa's "future leader." In less flattering portrayals, he is portrayed as a "reckless populist" who threatens to destabilize South Africa and spark racial conflict. 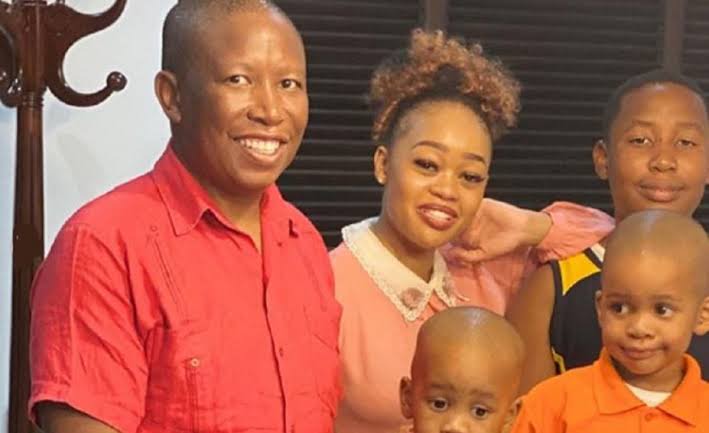 Malema's grandmother, Koko Sarah, who raised him after his mother died, died on 4 May 2019, on the eve of the Economic Freedom Fighters' final rally ahead of the 8 May South African General Elections.

In March 2010 and September 2011, Malema was found guilty of hate speech. He was suspended from the ANC for five years in November 2011 for sowing divisions within the party. He was convicted of hate speech again in 2011 after singing "Dubul' ibhunu" ("Shoot the Boer"), a decision that was upheld on appeal, and he was expelled from the ANC.

Malema was arrested in 2012 and charged with fraud, money laundering, and racketeering. The case was dismissed by the courts in 2015 after numerous postponements due to excessive delays by the National Prosecuting Authority, leading to accusations that the charges were politically motivated. However, in 2018, the Afrikaner rights organization AfriForum announced that it would bring a private prosecution against Malema on corruption charges. 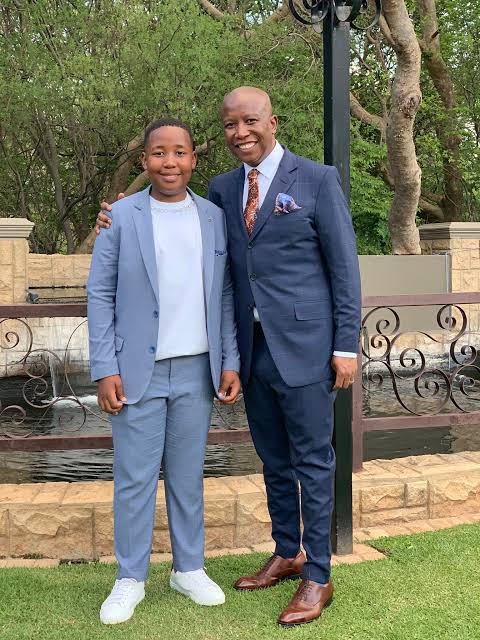 Malema's oratory skills are well-known. In 2014, he married his long-time girlfriend in a private ceremony in his hometown of Seshego, which was heavily guarded. Munzhedzi, their first child, was born in 2016. In 2018, their second son, Kopano, was born. 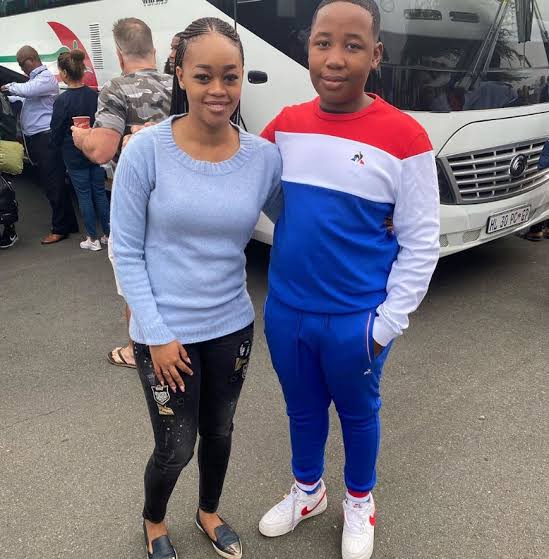