By Comfort_News_Reporter (self media writer) | 1 month ago

The battle of the African National Congress has been going on for quite some time and this is very bad. Because the party has been going through some difficulties that need some urgent solutions. This includes paying employees in time as there are employees who haven't received their salaries for the last three months. 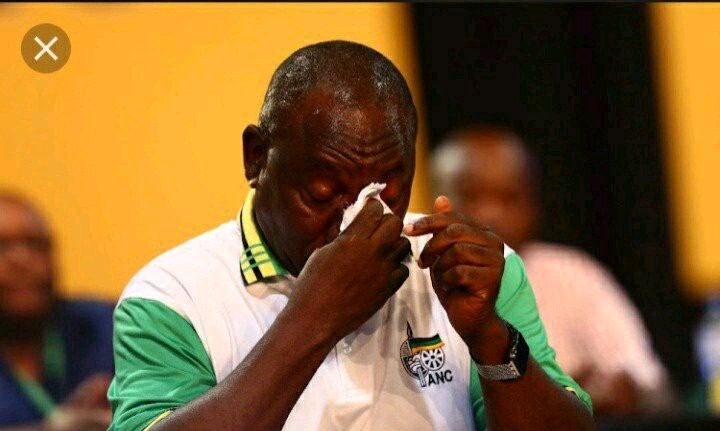 This is because the party hasn't been attending to the grievance of their work as their promises are no longer bearing fruits. This is because the African National Congress has been using their money to fund themselves instead of supporting and paying their employees in time as they use to. 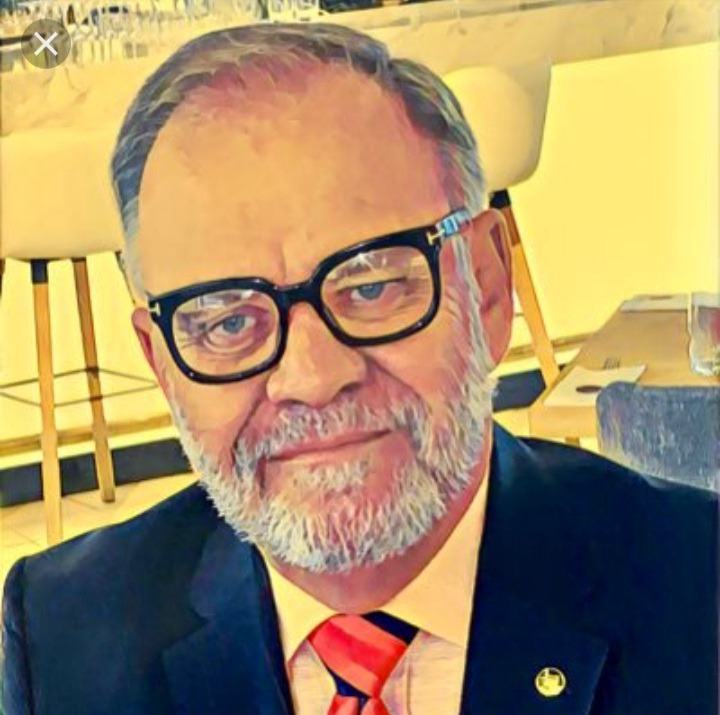 Carl Niehaus revealed that the ANC is been destroyed by Cyril Ramaphosa and people in the ANC are afraid to address the elephant in the room. These are where the words that were written by Niehaus explain that the party is failing to find a suitable solution out of Ramaphosa.

This can be true as people have their own opinions on who they want in the ANC. This is because during the time were Jacob Zuma was still the president the same words used by Niehaus were also referred to Jacob Zuma as people felt like the party was not doing well under him. 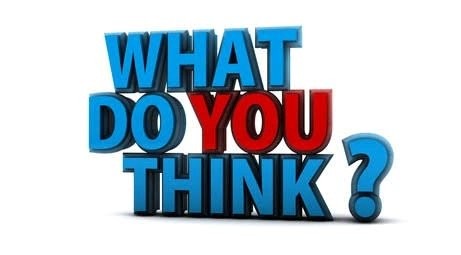 Learners Will Return To School If This Happens. See Details

By chasing foreigners from their restaurants jobs, Is Malema creating more criminals ?

The Fight Against Illegal Foreigners Will Only End If This Happens. See Details (Opinion).