President Cyril Ramaphosa released a video this afternoon about a speech he gave at the ANC Lekgotla, saying that it is time for close monitoring and Scrutiny of ANC, public and government representatives. The president shared a part of the message on his Twitter handle, “#ANCLekgotla highlighted that there must be increased scrutiny of the performance of ANC public representatives and government and agreed that the movement will increase its monitoring and evaluation capacity”. It is now obvious that with this statement, President Cyril Ramaphosa is calling for more accountability from those who are occupying both ANC, public and government offices, revealing that their performances must as well be monitored and scrutinize. The president is trying to create a new dawn for both the ANC and South Africans in general. 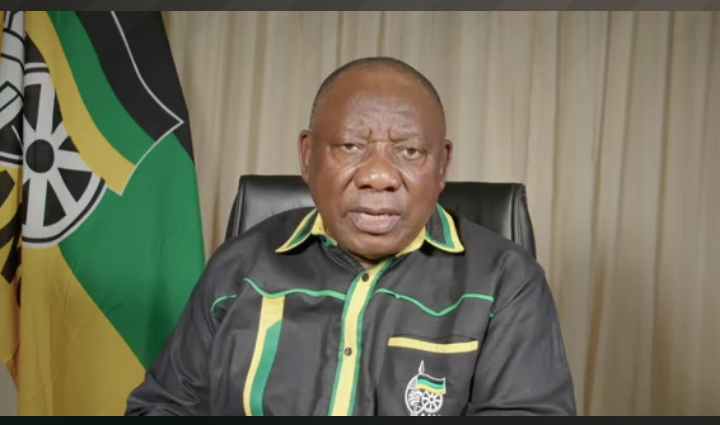 In his closing address of the ANC Lekgotla, the president noted that as ANC members, it is their duty to unite all South Africans under one common ground. He further disclosed that the ANC is committed to eradicating all manners of discrimination and oppression, saying that the party must stand by what they represent. Recall that yesterday, Oscar Mabuyane said that only president Cyril Ramaphosa did what no other ANC Presidents had ever done, uniting the party and working assiduously to make sure that South Africans get a better life, fighting corruption and bringing in good governance. He further disclosed that president Cyril Ramaphosa deserves a second tenure so that he can complete some of the good works he is doing, and also implement the Zondo report recommendations. He said that there is no other person that can implement the recommendations more than Ramaphosa, revealing that over and over again, the president has proven himself to be capable and trustworthy. President Cyril Ramaphosa also revealed the good plans of his government for South Africans in the closing address. 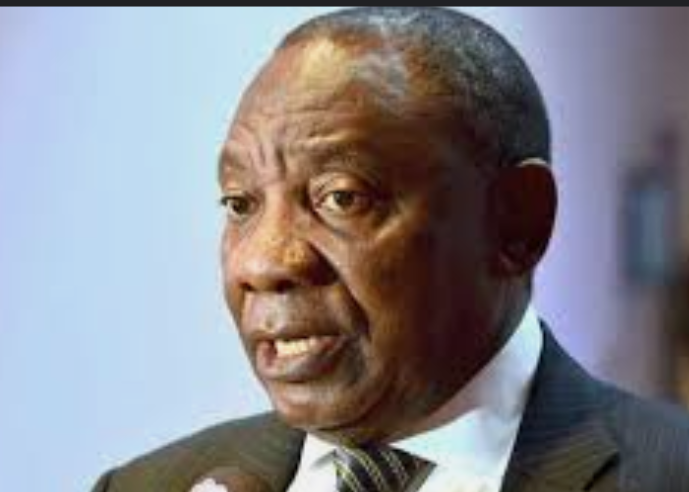 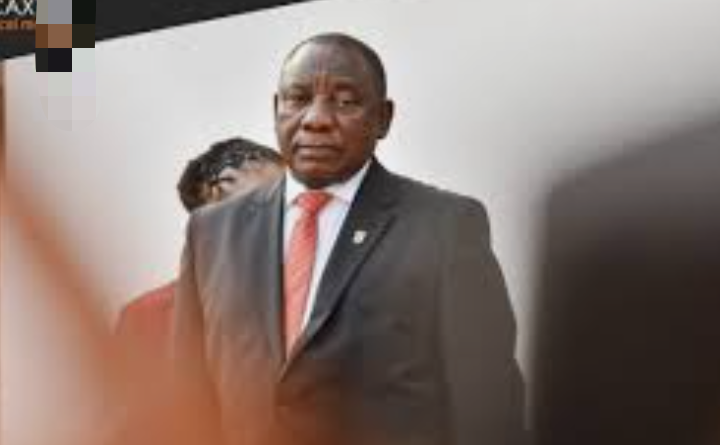 Having a vagina is a lot of work. Woman complains.

All is not lost: Orlando Pirates to have another go.

Alfred is blind. Mahlatse should tell the truth about what happened

Uzalo: Kwanda Apologizes to Xaba family for hurting their daughter