The recent complaint that the government of President Cyril Ramaphosa is fast turning into a dictatorial government is further heightened after it was reported that one of their top members have been suspended. It was revealed that on Thursday, the ruling party suspended its Pietermaritzburg MP, Mervyn Dirks, following a fallout over his decision to lodge a complaint against President Cyril Ramaphosa. Recall that several people have been complaining about President Cyril Ramaphosa's inability to entertain criticism, complaints, and insults which past presidents all received while in office. This is why his supporters are asking him to send the minister of Tourism on a “permanent leave” and also show Naledi Chirwa the power of a democratically elected president. In fact, they want Ramaphosa to teach her a bitter lesson. 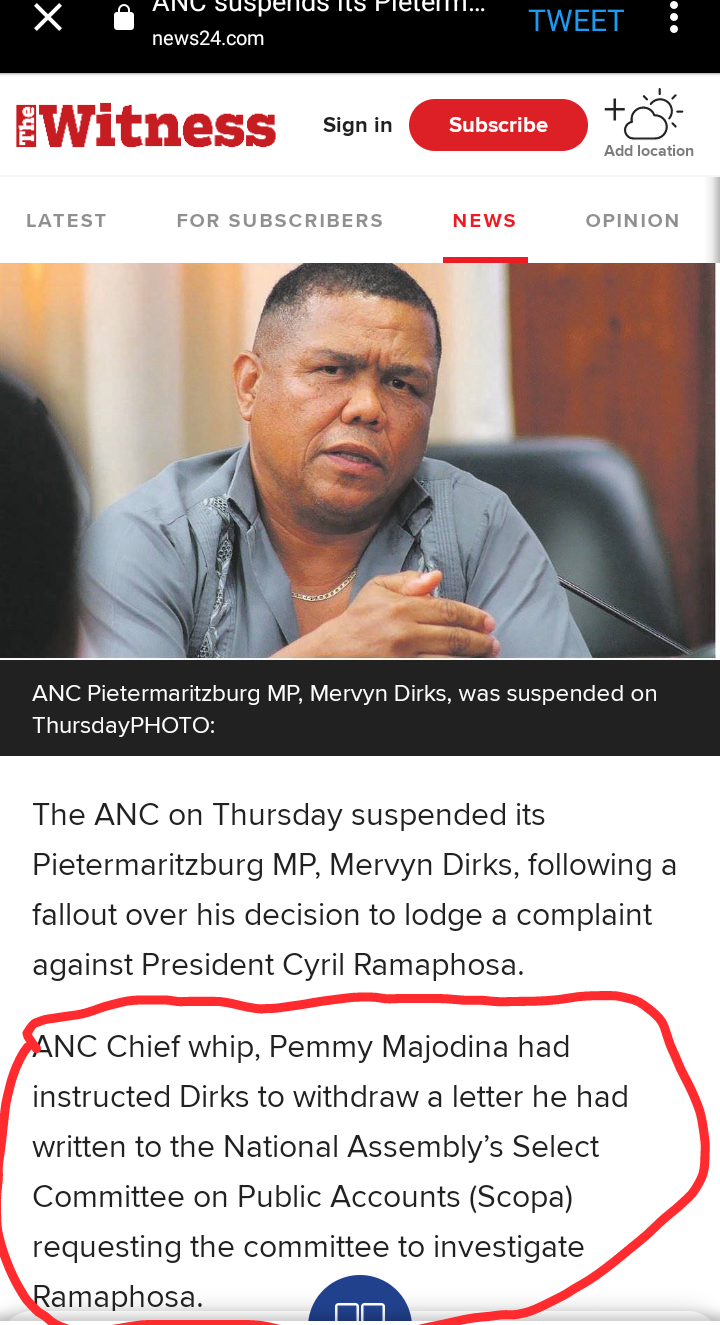 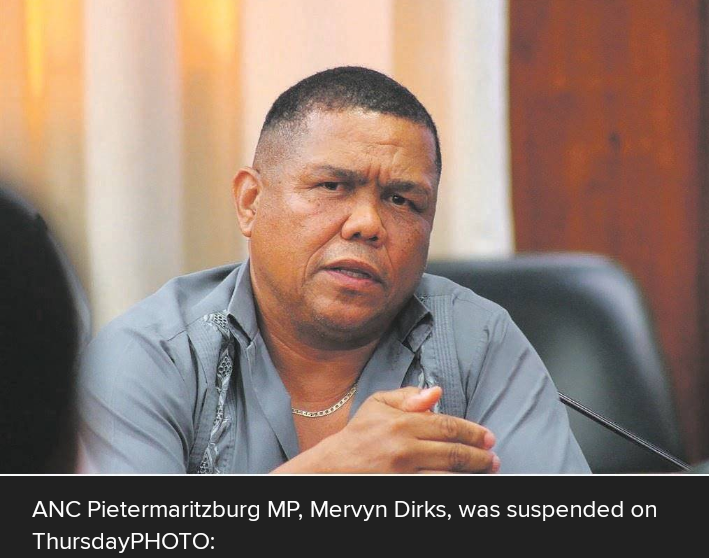 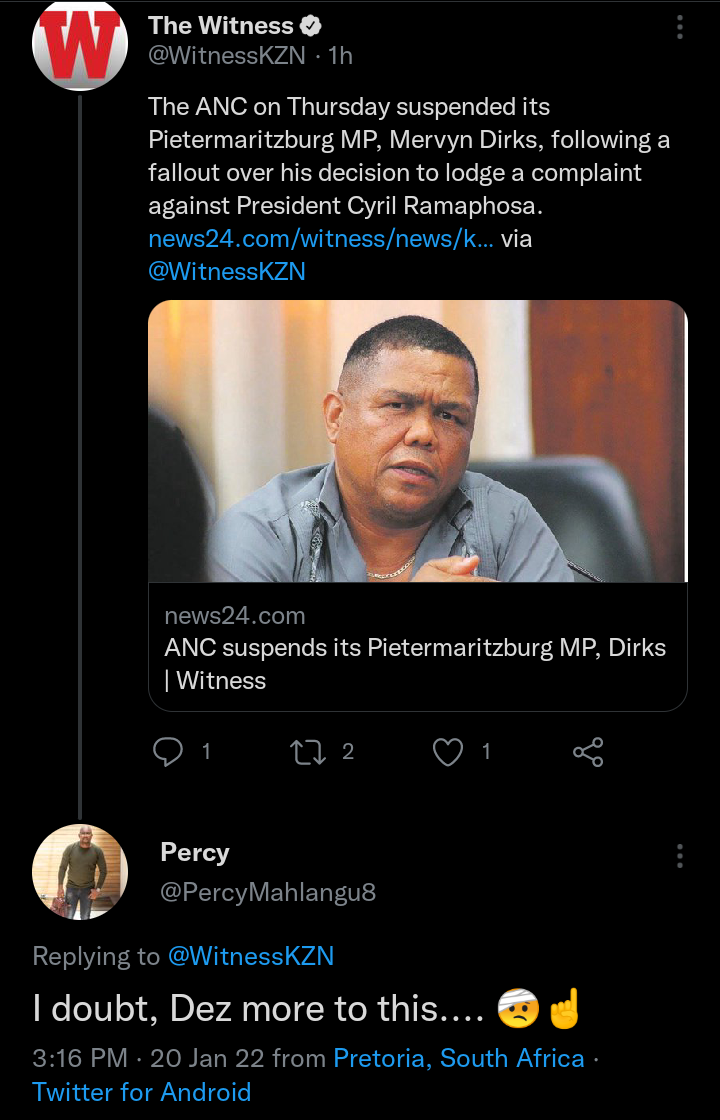 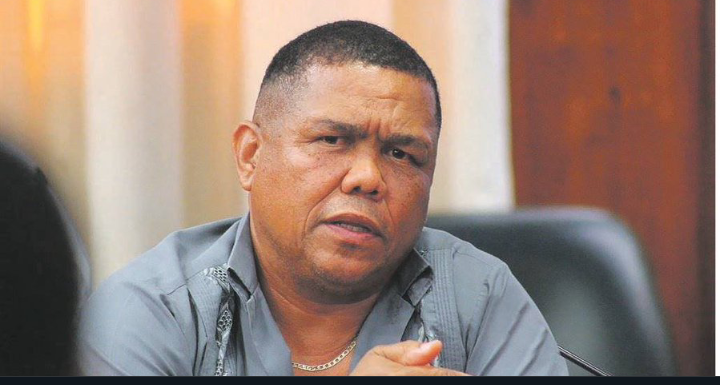 It was further revealed that ANC Chief whip, Pemmy Majodina had instructed Dirks to withdraw a letter he had written to the National Assembly’s Select Committee on Public Accounts (Scopa) requesting the committee to investigate Ramaphosa. This letter provoked many ANC members who were sympathetic to president Cyril Ramaphosa, and this culminated in his immediate suspension until further notice. Nevertheless, Mr Dirks, who has written a comprehensive letter to Scopa observed that president Cyril Ramaphosa failed abysmally to inform the Zondo State Capture Inquiry Commission about corruption within the ANC, did not withdraw his complaint. Majodina then sent the ANC MP a letter of suspension on Thursday morning. This will further prevent other people from asking that Ramaphosa be investigated because they would not want to be suspended in the same way. Furthermore, no single one can fight Ramaphosa and win. It is unclear if the suspended MP will challenge his suspension.

Unfavorable information for the voters of Zimbabwe in 2023