Cyril To 'FIRE' Minister After He Admits R300-Milion Was Stolen?

If there is anything South Africans desperately want to see, is lethargic leadership of ministers being dealt with decisively, there had been a prevailing sense during former President Jacob Zuma's reign, of ministers who dismally failed in their respective portfolios but still faced no consequences. 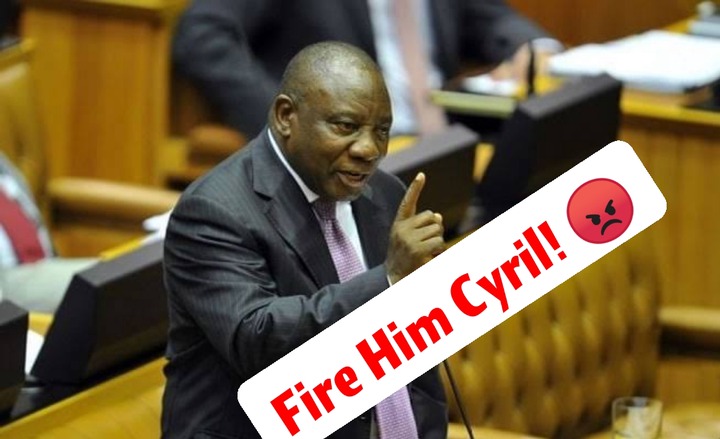 But President Cyril Ramaphosa's sacking of former minister of defence, Nosiviwe Mapisa-Nqakula after she failed to deal with the mayhem and looting that took the country by a storm in July, was a perfect demonstration of what needs to happen to members of cabinet who fail to perform their responsibilities adequately.

Meanwhile, minister of Arts, Culture and Sports, Nathi Mthethwa is under fire after he delivered a report in relation to the National Arts Council's misappropriated funds to the tune of R300-Million. 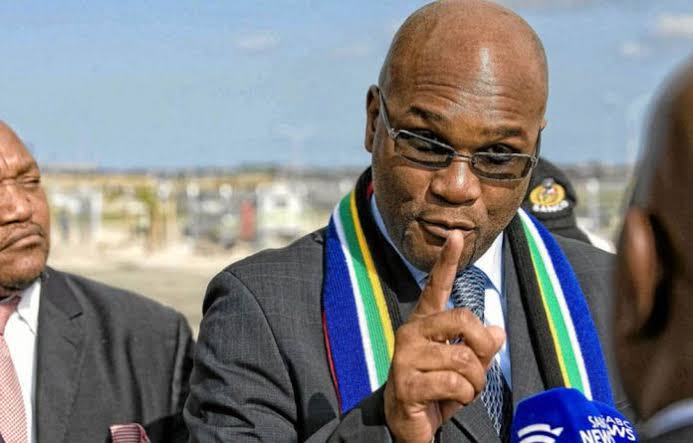 After the onset of the devastating Covid-19 pandemic, President Ramaphosa confirmed that as part of the government's stimulus package, artists who at the time were greatly affected and were not able to receive any form of income due to the lockdown, should apply for the grant.

However, reports indicated that large sums of monies were awarded to certain artists, while others did not receive a cent.

And after an investigation was conducted by independent forensics, Mthethwa revealed this morning, that there was "mischief in the disbursement of funds and the money was generally mismanaged by the members who adjudicated the entire process." 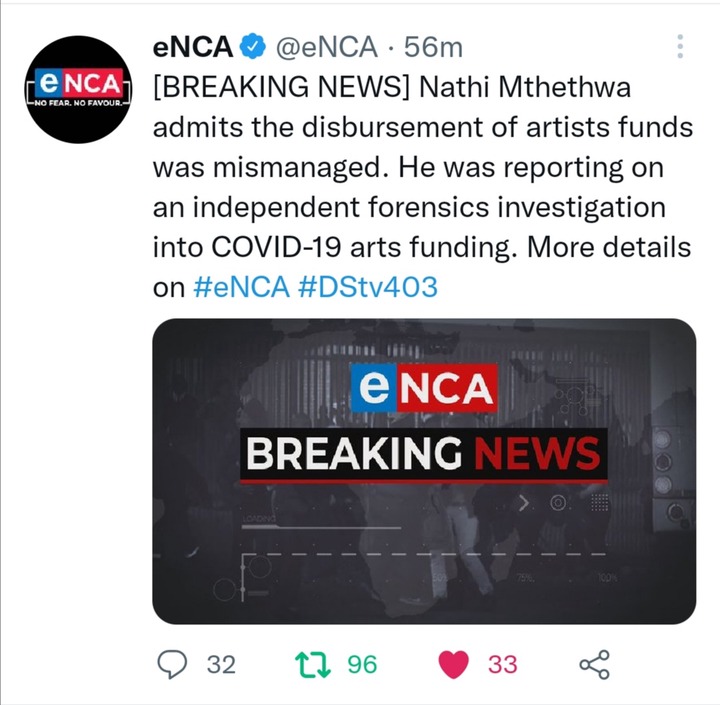 In the interim, Mthethwa stated that they will be a further investigation on what role NAC board members played in mismanament of the funds.

Despite that, calls are deafening for Ramaphosa to dispense with Mthethwa for his failure to play oversight role as the minister. It is not for the first time that Mthethwa has been under fire, a substantial amount of artists and actors in the country are not quite fond of his leadership, as they believe he has not done really much for them. 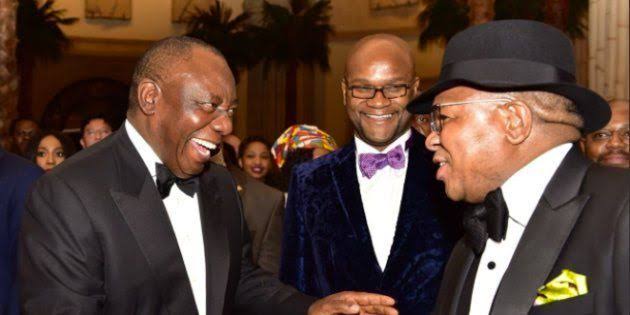 Be that as it may, reshuffling Mthethwa won't be something the President would do in a snap of the fighter, as he wields considerable amount of power in so far as internal political dynamics of the ANC are concerned.

There is a sense that he still lowkey sympathasize with the RET faction in the party, and was one of the huge backers of Dr Nkosazana Dlamini-Zuma in the race for the Presidency at the historic Nasrec conference in 2017.

Therefore, such a figure requires the president to tread carefully if ever considers dispensing with him.

What do you make of the calls for Ramaphosa to fire Mthethwa? 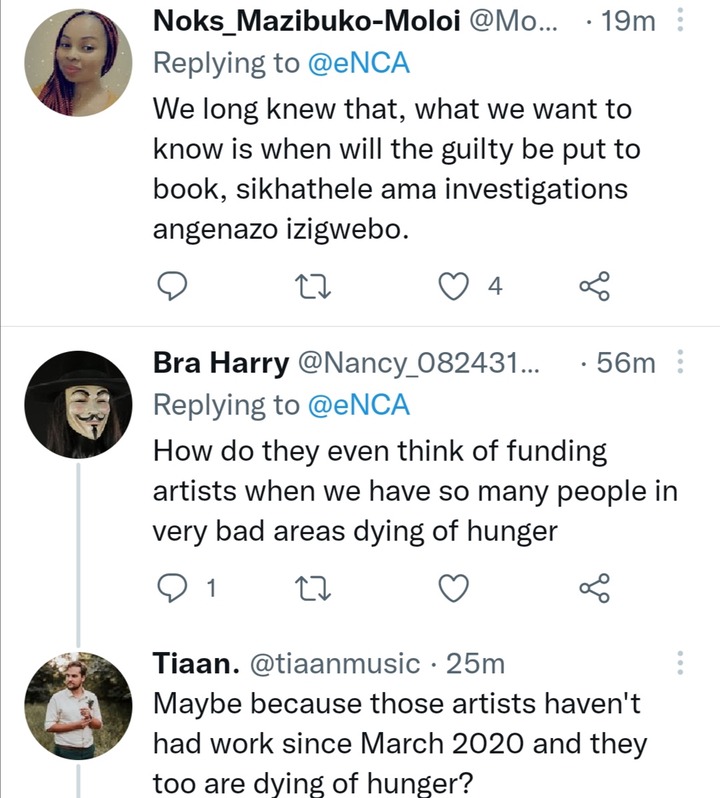 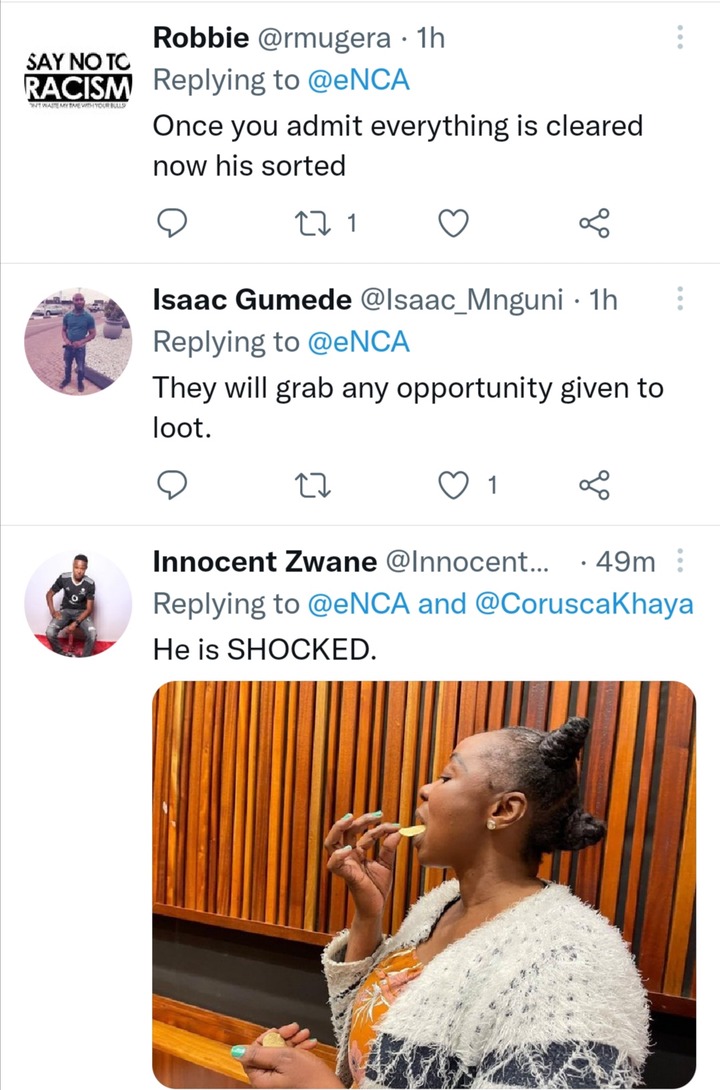 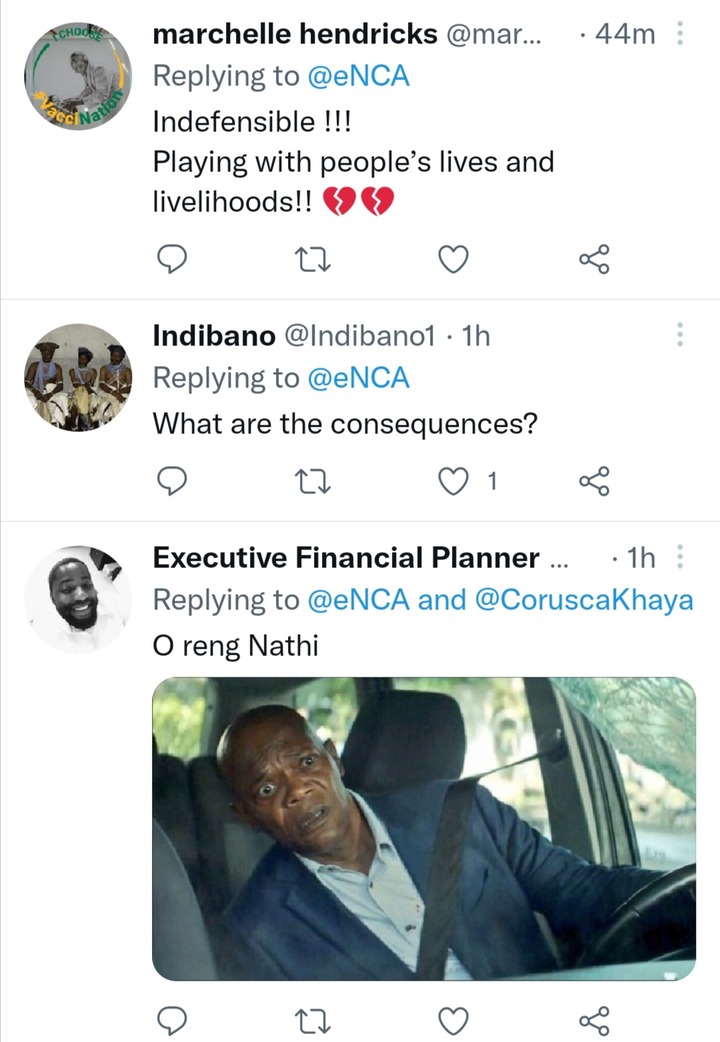 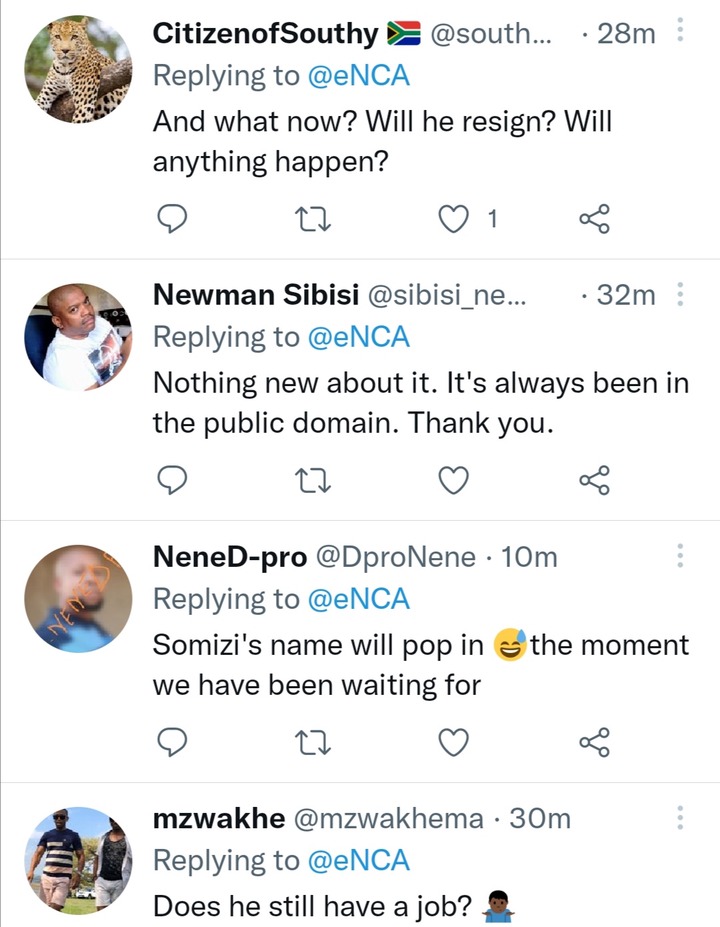 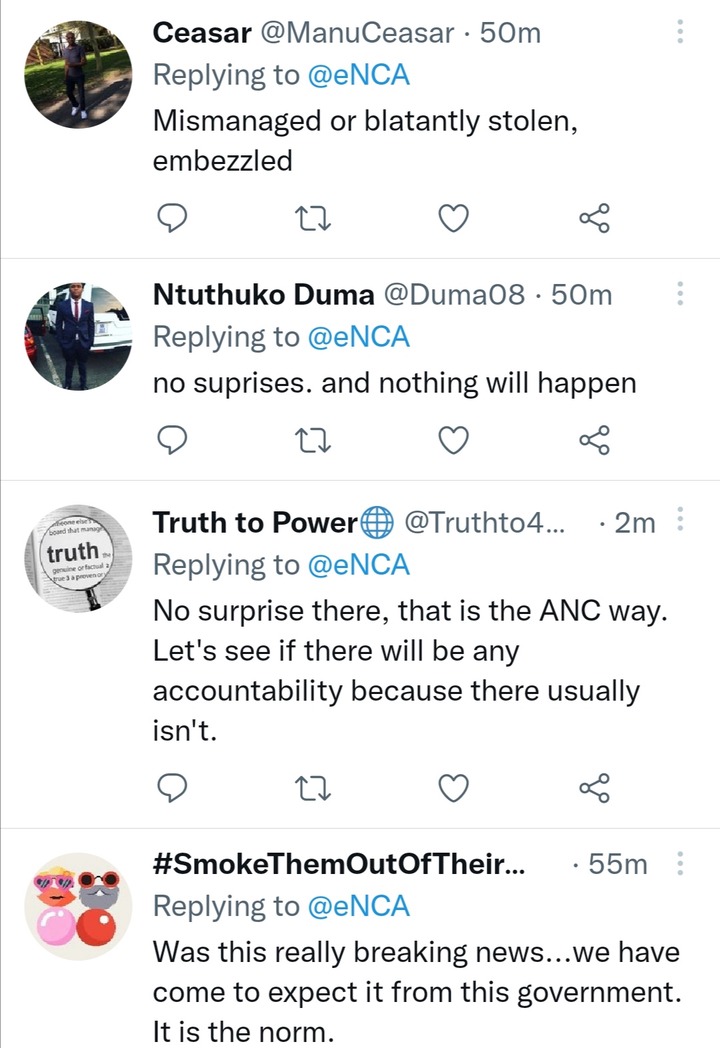 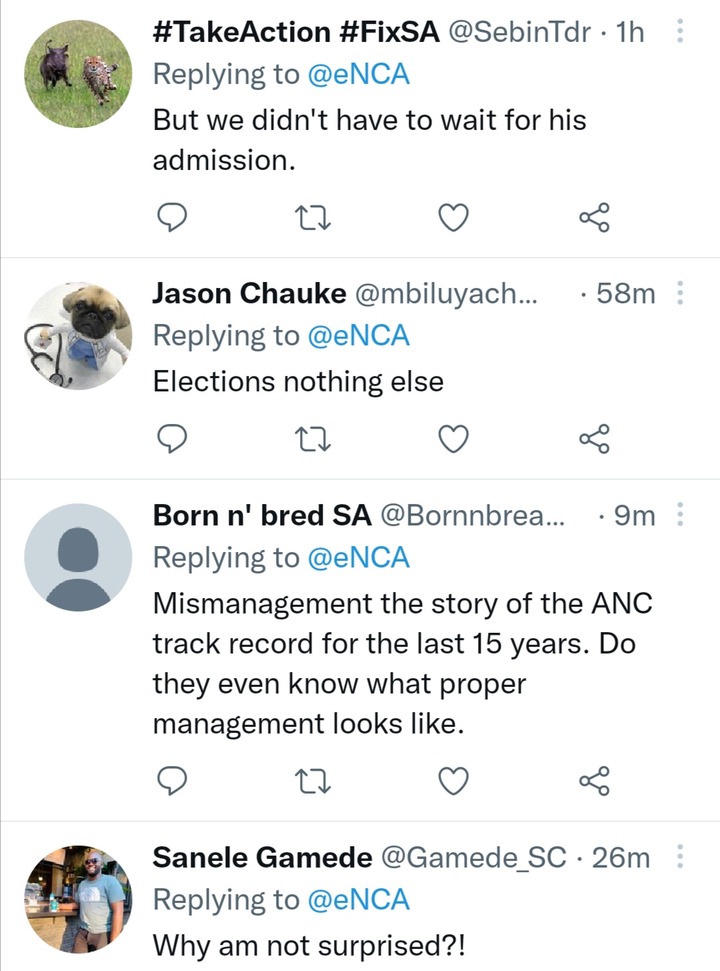 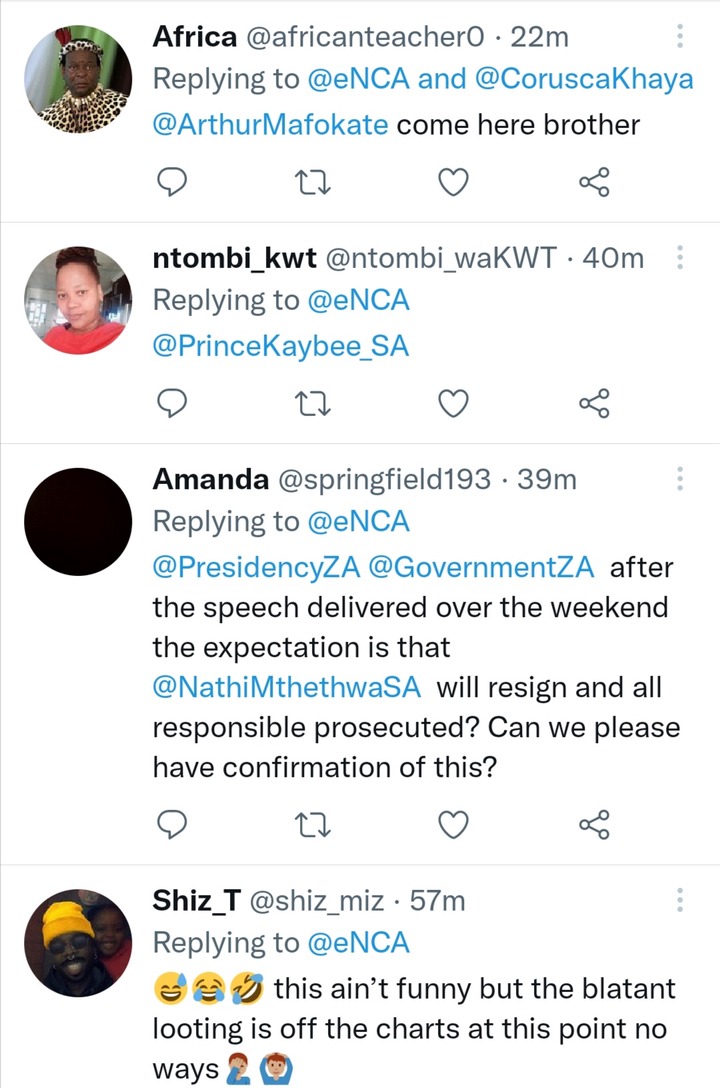 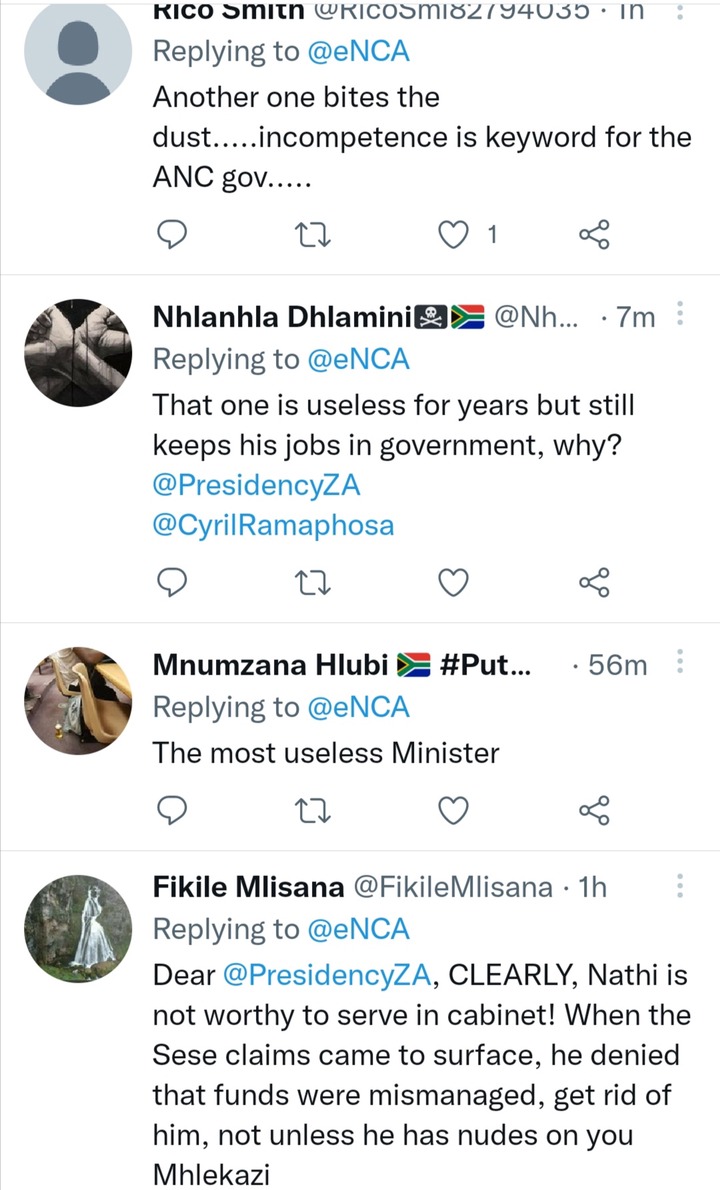