After Cyril Ramaphosa leaves office, Duduzile Zuma-Sambudla, the daughter of the previous president Jacob Zuma, has promised that Fikile Mbalula will be dealt with firmly.

She says Ramaphosa is shielding Transport Minister Fikile Mbalula from the consequences of his scandals. 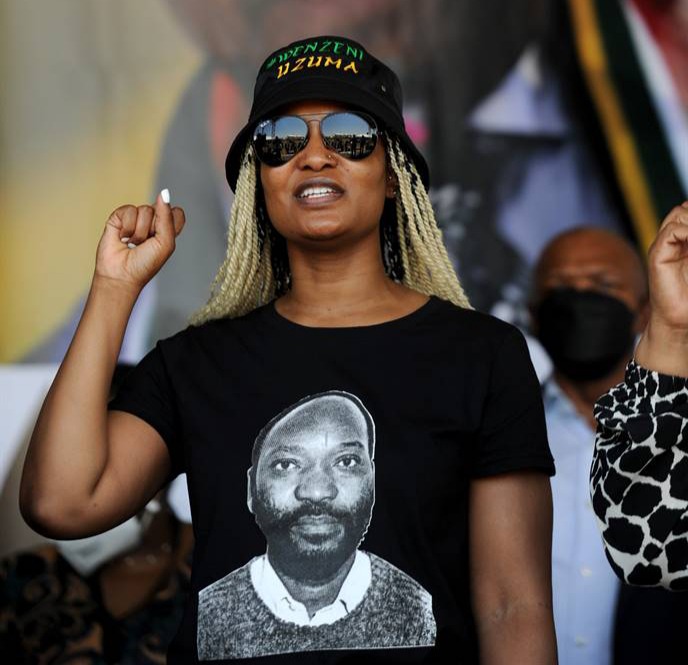 The RET forces were displeased with Mbalula as he demanded that former president Jacob Zuma resign in accordance with ANC standards.

In addition to being alarming, Zuma's supporters have called Fikile Mbalula's appeal hypocritical because Zuma is no longer involved in ANC politics and spends his time in Nkandla troubling no one save his ANC friends who come to him for "political wisdom."

However, Dudu Zuma claimed that Mbalula had resumed his baseless attacks on the former president. She assured him that justice will be served in due time. 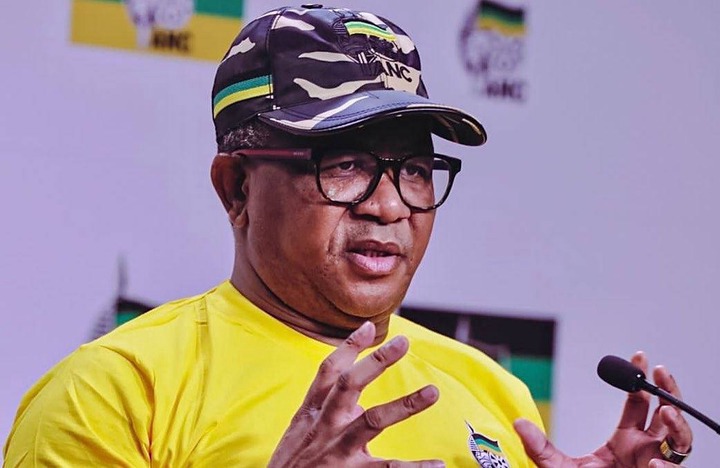 "My pal Mbakz is starting over, Cdes. He persists in making unfounded claims. When CR steps down, he will no longer have protection, making him the first thug we must deal with forcefully "", Zuma chimed in.

Carl Niehaus, an ANC veteran, agrees with Dudu Zuma that Fikile Mbalula must be dealt with swiftly and has called for the transport minister to be punished with perjury for his two conflicting claims regarding state capture. 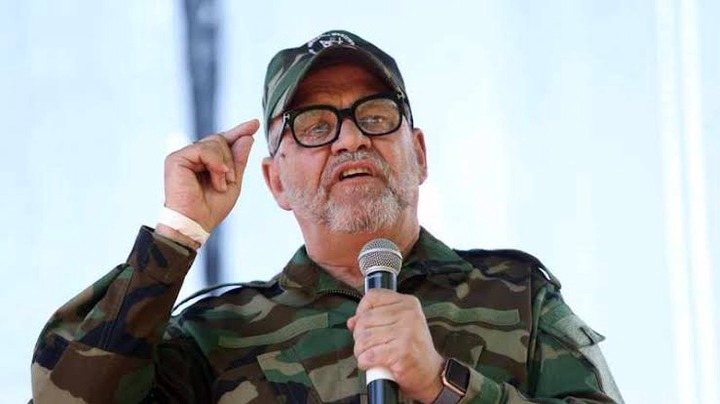 "Fikile Mbalula, you have landed in some very hot water. You allegedly lied while taking an oath! You told Zondo one story and Madonsela another about the same occurrence.

It's critical that this be addressed immediately. Punishment for lying in court... Just as I promised, we're going to #FixMrFix "To put it another way, Carl Niehaus said it this way.

Carl Niehaus added that, like President Cyril Ramaphosa, Fikile Mbalula will be dealt with correctly and will not be able to avoid accountability.