But the Economists can’t choose for the ANC, in the Conference, the Branches through mandated Delegates will elect wisely the Person who will be the President of the ANC and the Country! 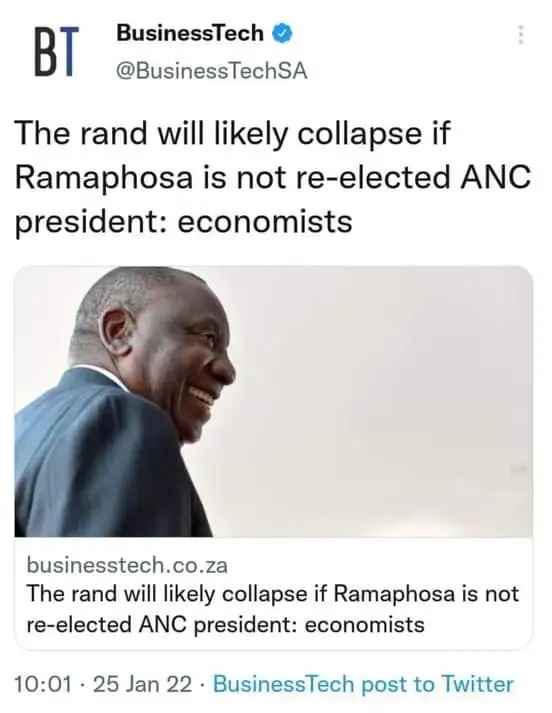 People, the ANC knows what to do, we have policies and principles and other documents that we use when electing Leadership not what the clowns and bought Economists say!

In addition - Ramaphosa's supporters fear Zuma. Ramaphosa spoke of 9 wasted years because he saw that he could not fill the shoes left by Msholozi.

Zuma is old, retired at his home at Nkandla.

On FB he is attacked daily by Ramaphosa's supporters. Zuma does not respond but Ramaphosa's supporters always create stories to say abiut Zuma. They do exactly like Ramaphosa by lying to spoil Zuma's achievements. Unfortunate lies cannot stand the test of time. Zuma is praised & thanks by ordinary SAns for the job he did as President. 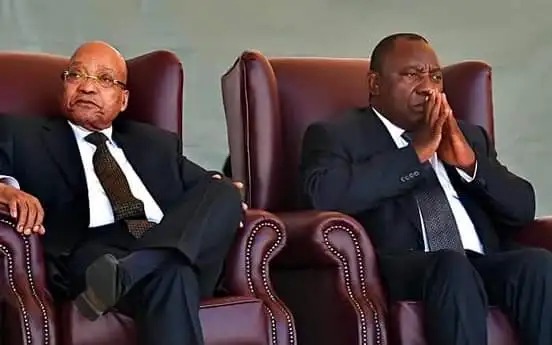 We have 2 new Universities built by Zuma's Admin.

NESFAS Budget grew to give access to Africans to tertiary education & technical training at FETs.

Zuma is a strong ANC Leader even when he is retired & not contesting elections. He drives young Ramaphosa supporters crazy. They think Zuma is coming back. Uyinkunzi Msholozi. Let them fight you Msholozi, let them develop BP while you enjoy your pension. Let them worry and dream about you while you enjoy meeting great Leaders who visit you at Nkandla to make peace with you after discovering the lies of State Capture & 9 very productive years that benefited Africans not WMC. 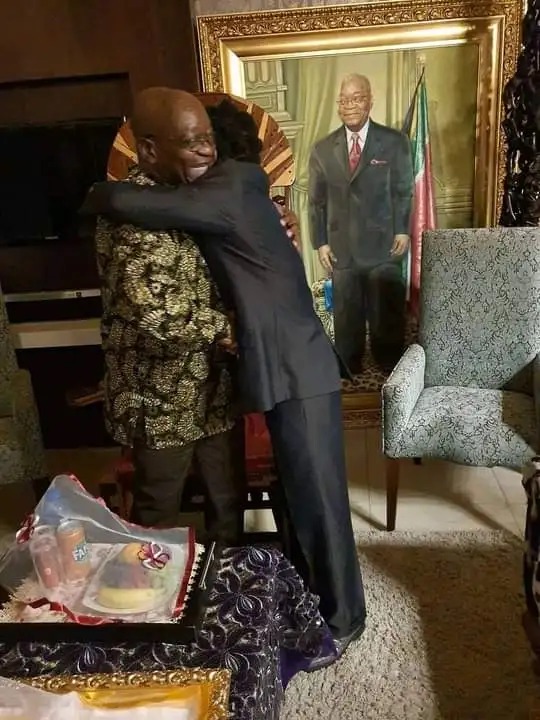