The race is on for president Cyril Ramaphosa's ANC campaign and there will be more huddles than trenches to cross.

This is according to a report by IOL which cites inside party officials as their source. The paper claims that Thandi Modise could be the biggest winner. 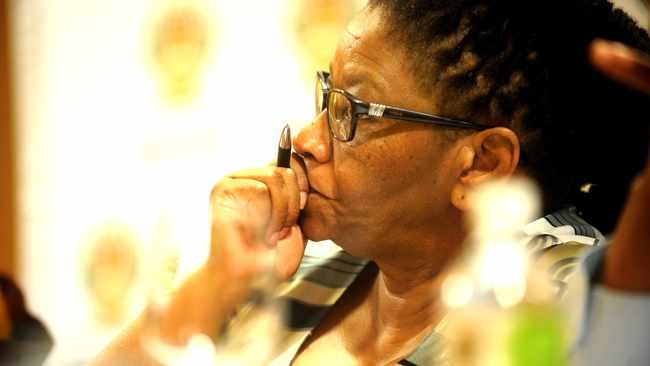 It is alleged that there have been some crack factions within the ruling party. These factions have allegedly been on a mission to dislodge those who have not shown their loyalty to Ramaphosa over the years.

Modise, who is the former Speaker of the National Assembly, replaces out of favour Deputy President David “DD” Mabuza, who has been dumped from the Top Six alongside ANC secretary-general Ace Magashule and his deputy, Jessie Duarte. 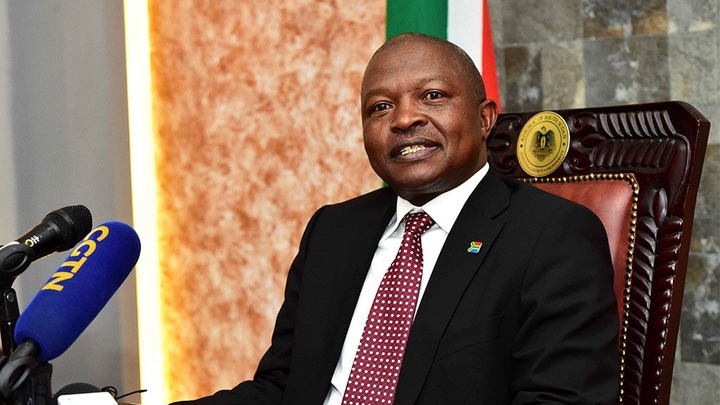 IOL goes on to further note that Senzo Mchunu - who is the current water and sanitation minister - is set to replace Magashule as the ANC Secretary General.

The massive shakeup that is expected could usher in a very different cabinet of Ramaphosa does win the elections. 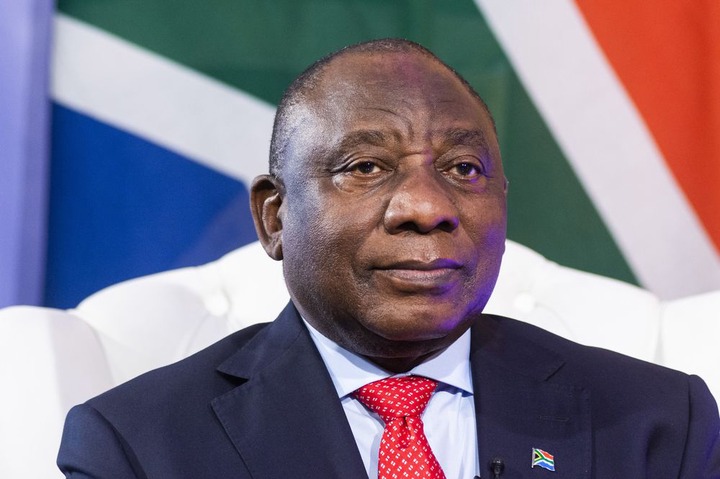 Ladies, see how to use rice water to enhance hair growth

10 Signs There's Something Wrong With Your House

10 Ways You're Ruining Your Home Without Realizing It