By WeOfferNews (self media writer) | 9 months ago

Real leaders and Patriots are those who serve their country and its people without fear and favour. Reason I love late President Of Tanzania Dr Pompe Magufuli is because he prioritised Tanzanians and he hated corruption. I normally do not praise Ministers but Dr Aaron Motsoaledi is my man currentley. What he is doing now at Home Affairs is great. As I am writing here he was the man behind the cancellation of Zimbabwe permits and ealier this year he appointed a Committe led by former DG in Presidency Dr Cassius Lubisi, to investigate all marriages, work and study permits, citizenship, permanent residency and IDs given to non South Africans from 2004 to date. He received the report three weeks ago from the Committee and eish. He will be releasing its findings next year properbly in January or February but having watched his interview with JJ Tabane on this issue our country is weak and was sold out on silver platter. However I am happy he is now fed up and doing what some of us have always asked for, which is to protect our country's interests. Time for South Africa to be a nanny State for failed African states is over 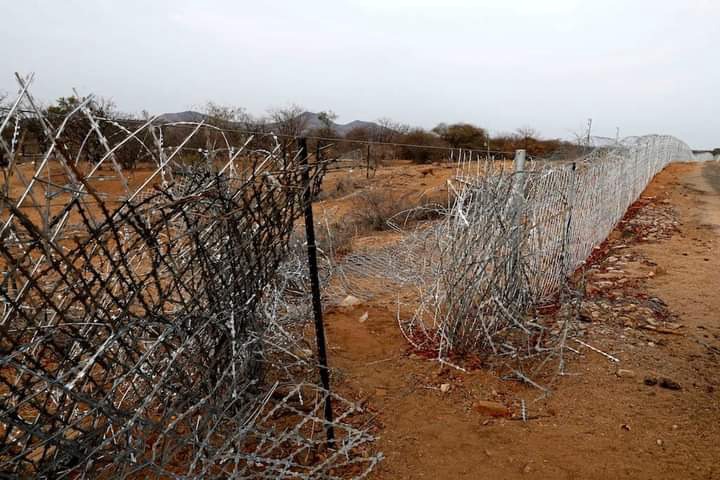 But the minister must tell all the foreign nationals not Zimbabweans only, the drug lords also don't forget about team Mozambique were not high on crime these brothers are adding to the number they must go. ZEP holders did not lose in the court neither did the Minister win, the court only struck off the register the ZEP case on the grounds that it was not an urgent case. This is just a provisional postponement and the case will be heard on a day the court decides 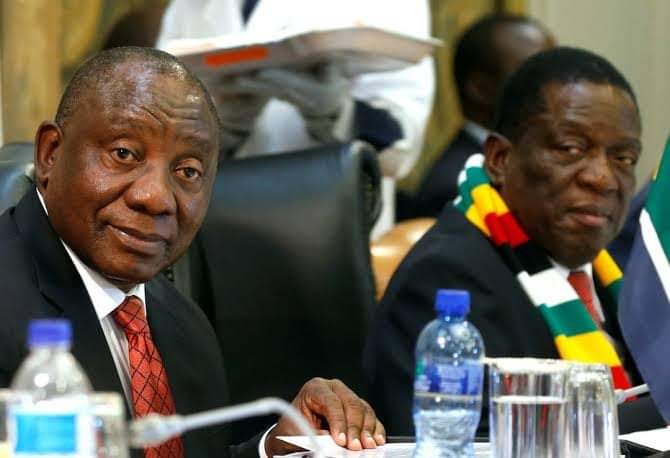 Sometimes reacting instead of first analysing both the pros and cons of both country's situations ( like political, environmental, financial etc) then you will be able to respond with a mature mind . Sometimes if you never studied politics, economics and geography at a tertiary institution its better not to say anything, just leave the experts talk

Sadtu is useless my chief, I'm a teacher and not a member of that useless union || man sends a tweet