He remarked that while Zimbabweans commemorate Heroes Day, they will need new heroes to liberate them from the "tyranny" of Zanu-PF, a ruling party and its leaders. 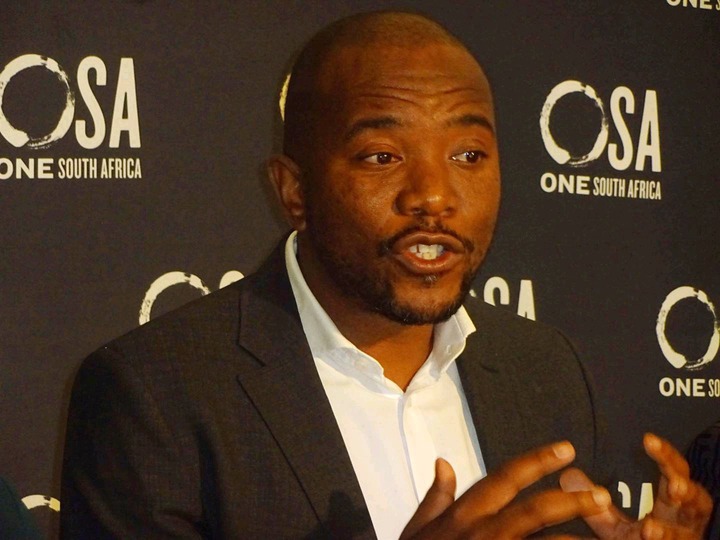 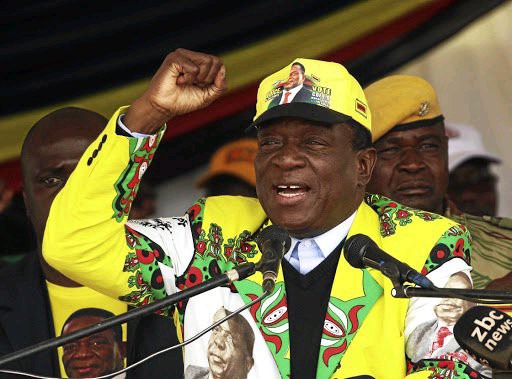 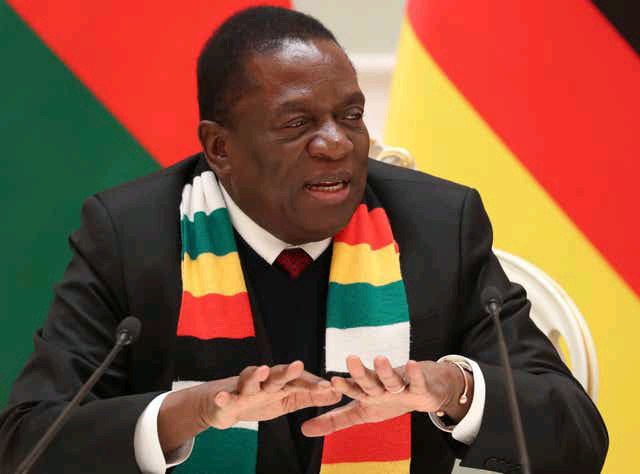 Next year, when Zimbabwe holds its national elections, Maimane argues, they will be free, but they must work so hard to abolish the brutal dictatorship in their country.

"The ZANU-PF and its leader, @edmnangagwa, need to be replaced by fresh heroes who can free you from their oppression.

Zimbabwe will be free next year, but you'll have to battle like hell to get rid of the corrupt and ruthless military dictatorship that has ruled the country for decades "Maimane said this.

In spite of Heroes Day being celebrated in Zimbabwe, some of the country's heroes complain that they are still impoverished, while those who were not involved in the war are enjoying life to the fullest in a free Zimbabwe.

Grace Ethel Noko, a former Zimbabwe People's Revolutionary Army (ZIPRA) instructor, lamented that she is one of the liberation struggle's unsung heroes despite having played a crucial role in the liberation war against the racist Ian Smith regime.

Even though "we sacrificed a lot of things in our lives for the cause," Noko argued that "some of us have not been granted the status we deserve," he stated.

The National Heroes Acre in Harare is where Zimbabwe's independence heroes rest in peace. There, the president will deliver his Heroes Day commemoration speech as well.