It is hard to believe that the ANC is having issues from within, and most of them come from different ideologies, most of the party members agree to disagree with president Cyril Ramaphosa but they are afraid of him, they understand that the president is filthy rich and he has people that will do whatever to gain his trust. 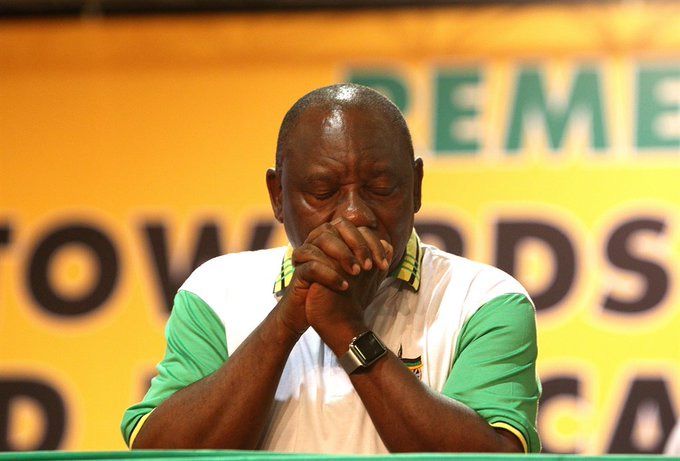 If you look from the outside, Judge Raymond Zondo who has always tried to prove that he is the best chief justice did the commission that broke down the Gupta’s and Jacob Zuma’s scandals, and now he is close to being the highest judge in the nation just because of the state capture report. 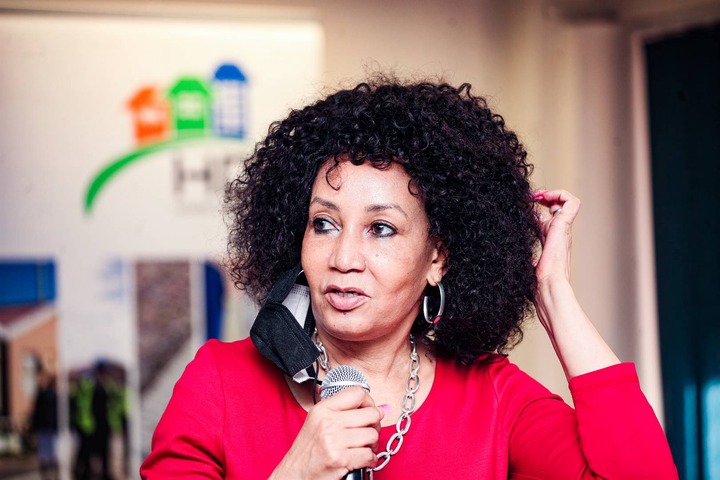 Lindiwe Sisulu is one of the few people who discredited Cyril Ramaphosa in public who is in the ANC, that will cost her a lot as she wants to run for Presidency in the Next ANC elections, she could have been very kind about him, there are ways that should could have written an open letter to the president that was not as demeaning as the one that she wrote. 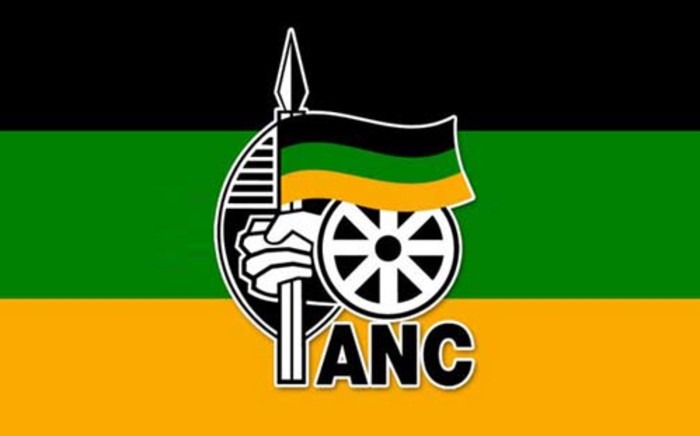 She wanted to say that majority of the people in South Africa still live in poverty because of the certain institutional racism that exists, but also because of the lack of education.

Her letter felt like a direct hit to Cyril Ramaphosa because she spoke negatively to the president in a public manner, she could have just spoken to the people and addressed their problems like how to end poverty and misery instead of her pointing fingers.

Maybe that way the people could have liked what she was proposing and they could have let her be in these top positions and she could have been respected and loved everywhere she went too, that is how the political game works, now all she wants is to break down people and that is not the way to go about it in politics rather she could have just learned how to be charismatic like Jacob Zuma.