'See what a Zimbabwean Mayor wrote to Mnangagwa' - OPINION

By MangenaC | self meida writer
Published 14 days ago - 629 views 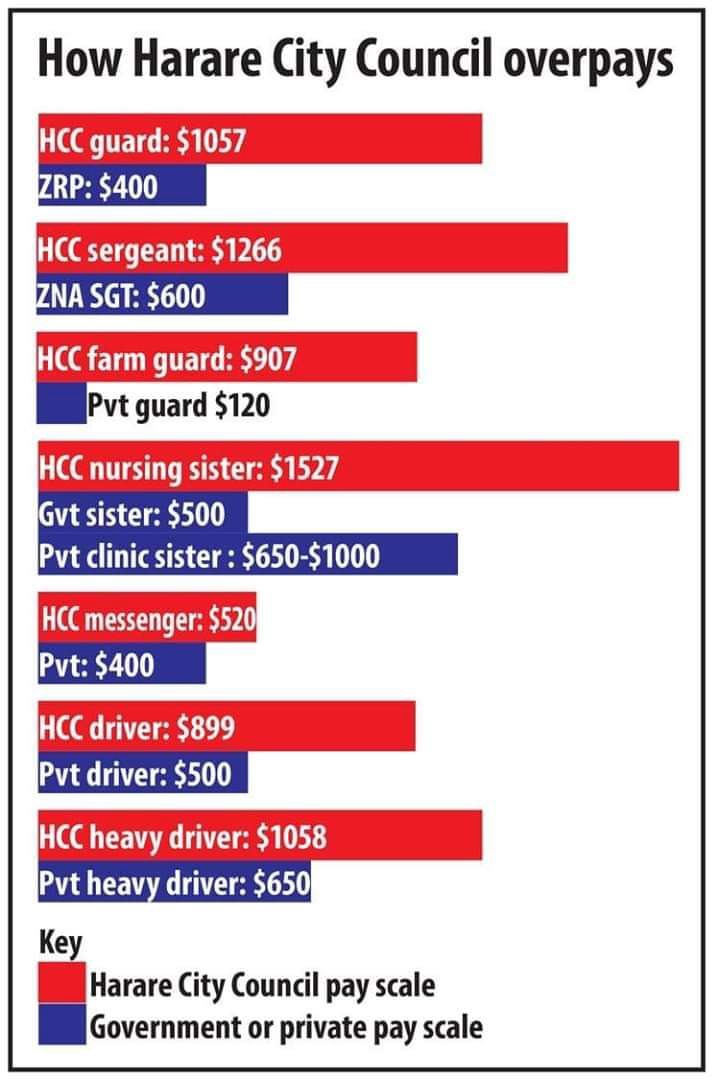 'Part II of my gripes with His Excellency E.D. Mnangagwa following his unfortunate, partisan utterances about MDCA urban local authorities 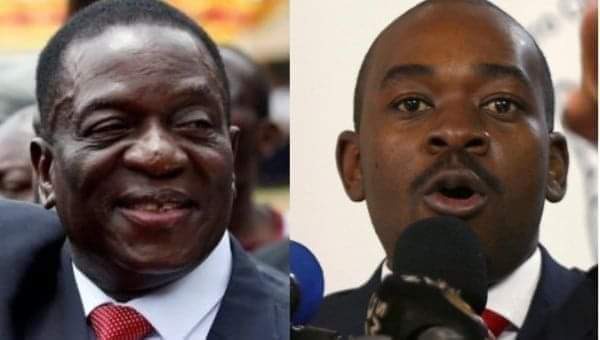 If the President's Government allows Harare City Council to freely, choose the Chief Executive to get grass cut and garbage carted the job gets done.

He who pays the piper calls the tune - Town House executives are your people, It's your dudes in charge, Shumba!.

Blaming the MDCA when you have the say in who can or cannot be in the TOP EIGHT, at Harare City Council management shows REAL power

Which team will win when its strikers are chosen by the opponent team coach? This is the Gvt that denied me the chance to employ a Town Clerk who was:

b). Past President of the Institute of Bankers of Zimbabwe

c). Past President of the Institute of Chartered Accountants of Zimbabwe.

Any capital city in the world would have been impressed enough by JUST ONE of the above credentials - but not our ZanuPF's capital City - never!

ZanuPF solution to the crisis - ARREST THE MAYOR!

2. If the President's Gvt did not grant Council salary levels, which are THREE times the market rates for similar jobs then money to deliver service would be there. (See old graph attached)

The total cost of this OVERPAYMENT was nearly $500m in 6 or so years. Just 1% of this salary overpayment figure would have bought enough (47) garbage trucks to serve Harare for SEVEN years.

Now we hear there's only 12 running!

3. If the President's Gvt did not write-off over $300m due to council (equivalent to 2 years revenue) council wouldn't be so broke.

Ratepayers would still be giving to Caesar what belongs to Caesar - not this current 32%. How many organisations - public or private - can survive without 2 whole years' worth of revenue??

Do the maths - I have watched nearly ONE BILLION dollars abused by ZanuPF at Harare City Council in 5 years!

4. If the President's Gvt allowed Mayors to lead councils safely and with dignity of office, and execution THE BEST brains in the country would sacrifice their jobs to serve as mayors.

In a normal country doing proper things being Mayor of the capital city should be the best job in the land with it's fine mix of politics, community service and business management - no doubt.

If you tamper with this delicate equilibrium - as this Gvt enjoys doing - it becomes the most difficult job in Zimbabwe - very quickly. The most recent 3 mayors of Harare have been arrested in office

Now that mayoral abuse is standard the next election must attract someone ready for arrest, or similar agony only a street-kid or stone-thrower will run for Mayor

I have a family which freaks out at any hint of me ever serving public station again. Harare's premium options for Mayor are not going to lose/leave their professional, business and family lives to face certain abuse and arrests (more so for $50 per month for 5 years).

If we dont do the right things for this country nothing will come right. To pretend that we can replace MDCA with ZanuPF's 41-year track record of "excellence" in Gvt, parastatals, rural councils etc etc is rather generous'

The ball is in your court Mr President!

E.D. Institute of Bankers of Zimbabwe MDCA Mnangagwa' Shumba
Opera News is a free to use platform and the views and opinions expressed herein are solely those of the author and do not represent, reflect or express the views of Opera News. Any/all written content and images displayed are provided by the blogger/author, appear herein as submitted by the blogger/author and are unedited by Opera News. Opera News does not consent to nor does it condone the posting of any content that violates the rights (including the copyrights) of any third party, nor content that may malign, inter alia, any religion, ethnic group, organization, gender, company, or individual. Opera News furthermore does not condone the use of our platform for the purposes encouraging/endorsing hate speech, violation of human rights and/or utterances of a defamatory nature. If the content contained herein violates any of your rights, including those of copyright, and/or violates any the above mentioned factors, you are requested to immediately notify us using via the following email address operanews-external(at)opera.com and/or report the article using the available reporting functionality built into our Platform 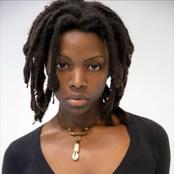 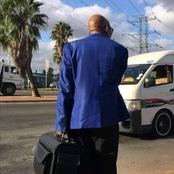 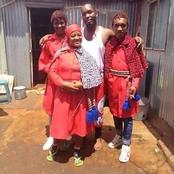 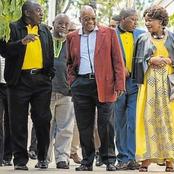 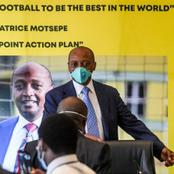 Her egg business is doing well. 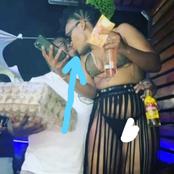 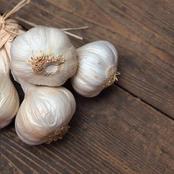 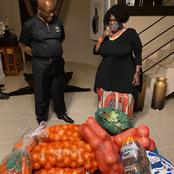 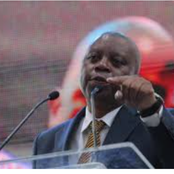 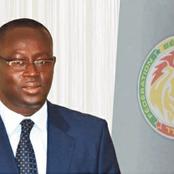