NEWS24 reported that several councillors have come forward seeking protection after allegedly receiving death threats from anonymous individuals, the eThekwini Municipality executive committee heard on Tuesday while the ordinary citizens in KZN kwafelubala don't get such protection, even when you call the police they will come after five hours or tomorrow morning if you called at night, how much will be spent on this that money should have been used for service delivery now goes to security and we don't for how long? Government should deploy SANDF Soldiers permanently to that province, to every suburb, township, village and every corner. Not necessarily declare a state of emergency, but the streets of KZN should be patrolled 24hrs by the military. But probably if they do their jobs properly they will not get any threat, and my tax should not go to pay for their security it is shame again and again 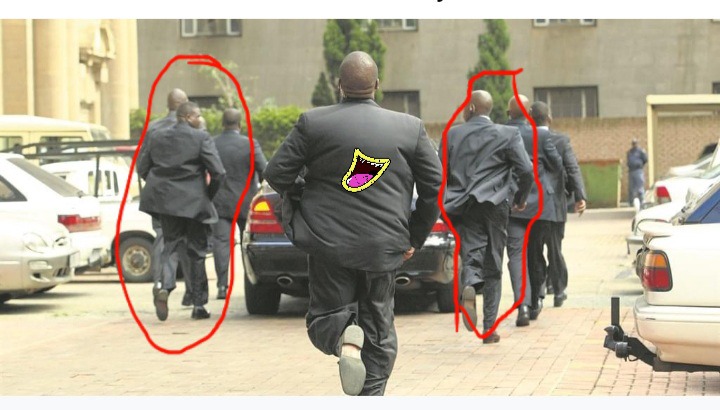 With the tender war going on the taxpayers should not have to pay protection for this lot. The taxpayer does not pay for exposed private citizens. This crowd gets into politics to plunder and personally benefit and it should not be at the cost of taxpayers. That money can be used for the poor and vulnerable. You play with fire you get burnt. The security companies can also make those threats in order to secure more business from the municipality. Councillors can always change jobs if they feel threatened. Taxpayers don't have money to pay for this madness. If only this councillors would do what we voted them to do then this won't be happening.they take citizens for granted forgetting that they can be removed permanently 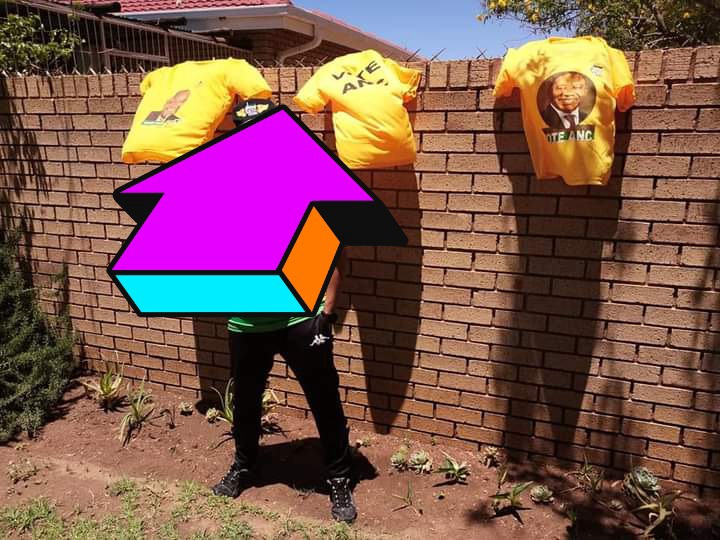 Zuma was the best I should agree because the guy built ten stadiums, the roads were maintained, the townships were paved and people recieved RDP houses what has Rama done in four years? Nothing, while four years is a long time for a good leader to built an economy even if you say Zuma left everything in disaster. It took Tswangirai two weeks to built the economy of Zim when Mugabe called him to work together. In those two weeks there was food on the shelves, fuel back in feeling stations, banks were functioning in two weeks how many years does Rama need to rebuild? 27

Did you know Sister Nobuhle 'Zimiphi Biyela' from Durban Gen is a taxi boss in real life?