Gayton McKenzie who needs no introduction because he is widely known across the country, as taken to Twitter to indicate that after 1 November South Africa might need to do the biggest audit ever. Gayton McKenzie first started his long tweet by saying many Foreigners have identity documents that seems to be valid, but were obtained criminally or through bribes.

"A lot of foreigners are having identity documents that seems valid but were obtained criminally or through the paying of bribes. We need to undergo the biggest audit ever after November 1" 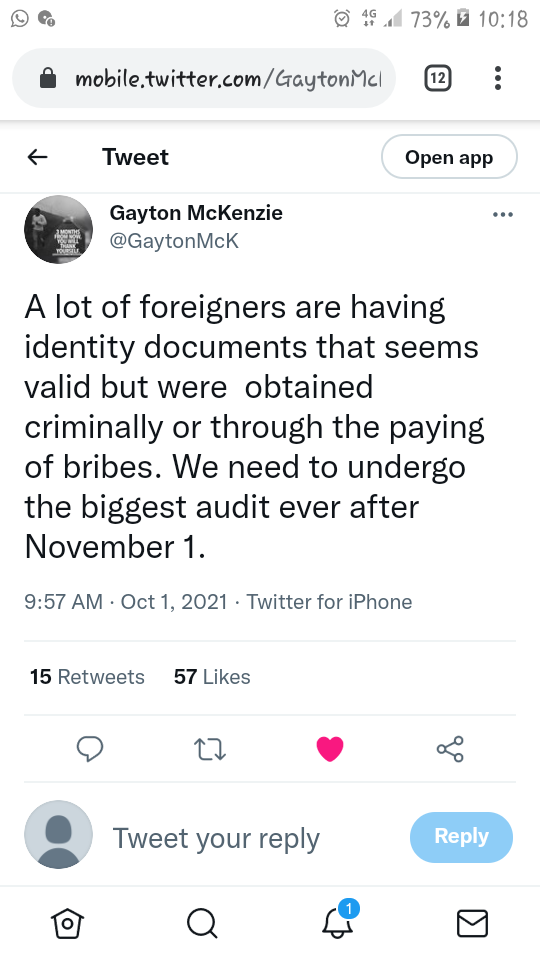 However, at this point in time, it remains to be seen how will be the audit be carried out, if indeed, the audit do happen. At this juncture, nothing much can be said or written about what Gayton McKenzie says should happen 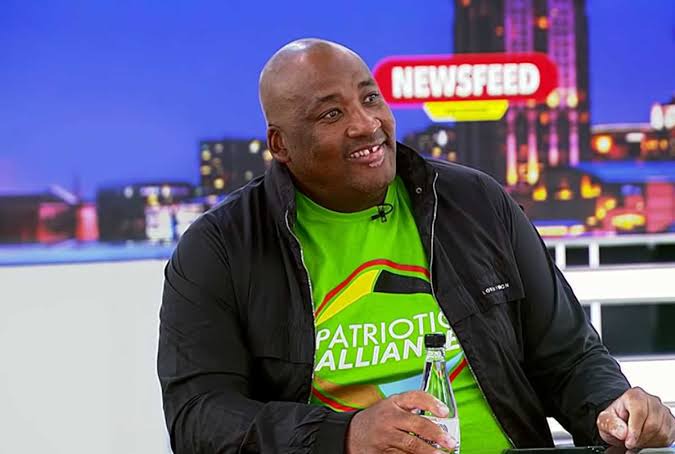 Motsetserepa had something to say