"It's time for those who have slandered Zuma to pay the price."

Former President Jacob Zuma's family is said to be powerful, which explains why those who have insulted him over the years have been punished. ANC RET members are pushing this narrative.

Chickens are now coming home for the haters of the former president, according to a fellow RET comrade. When former KwaZulu-Natal premier Sihle Zikalala announced that his resignation was effective immediately, the comrades responded with this statement.

The RET claims Sihle is singing the Zuma name now that he is out of power, notwithstanding Zikalala's remark in his address that he has never ceased supporting former president. 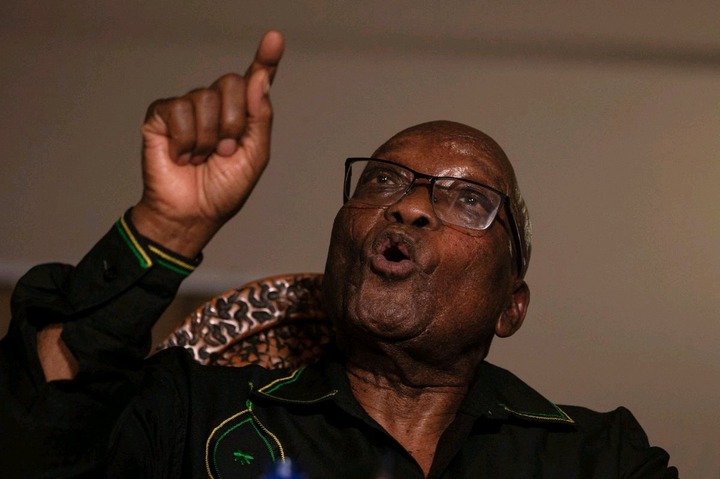 "All the people who have criticized Zuma. It's about to happen to them. In the near future, we hope to catch a big fish, "The RET buddy remarked thus.

Some ANC comrades stated Sihle Zikalala played a significant role in the province and should be commended for it, despite the Zuma aspect. 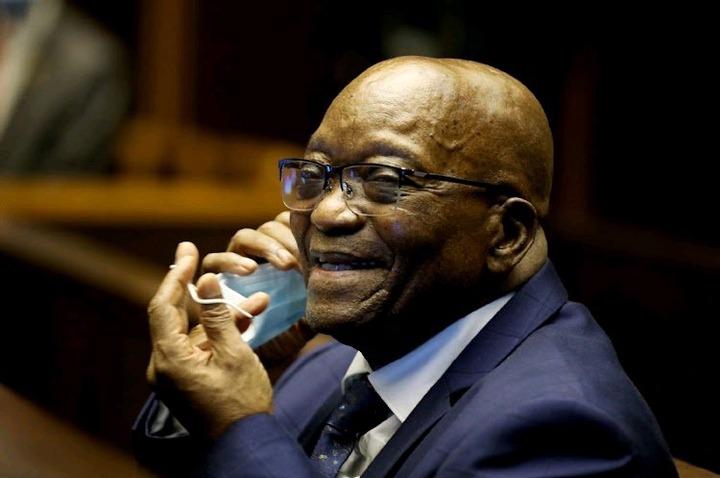 "In honor of Sihle Zikalala, I live in Kwa-Zulu Natal and am well-versed in the region's political climate. During your time as Premier, political killings and disputes were rife, but you fostered togetherness and today we are heading to the national conference with a more united ANC "There was a consensus, they added. 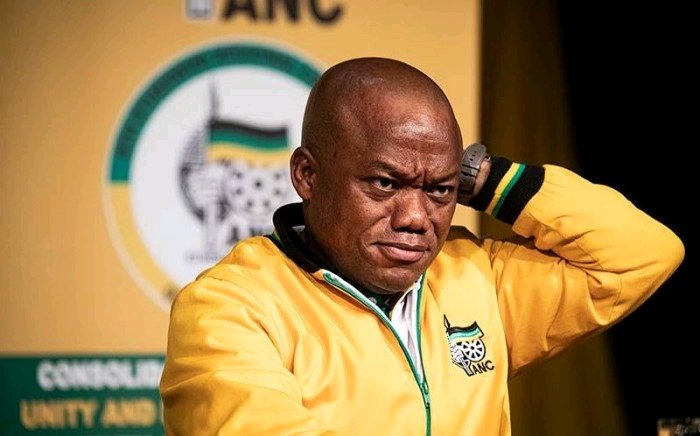 KZN politics may be unpredictable, according to EFF provincial secretary Vusi Khoza, and if you don't change, you'll be booted out of the party.

"Either you change your ways, or you're out. Adapt or perish! Just like that, you know? Sihle Zikalala, you'll be sorely missed. During the SOPA in February, I said that your provincial conference would be your undoing "Khoza made the comment.

The RET comrades think that all those who have disrespected their leader, Jacob Zuma, over the years are now paying the price.