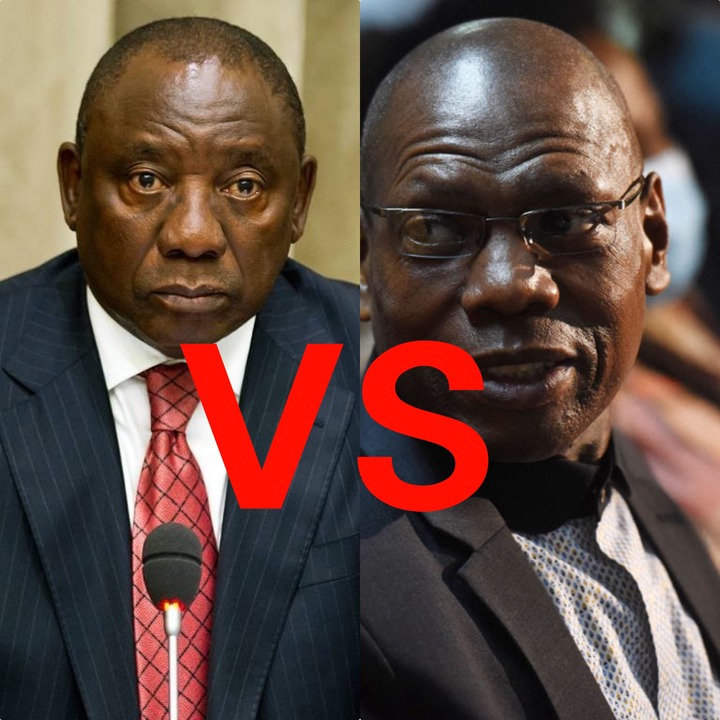 Now since it is the year of the African National Congress National leadership, we can see the true friends and those who were pretending to each other.

When minister of health git implicated on corruption, it takes time for the president of the republic of South Africa Cyril Matamela Ramaphosa to act upon punishing him and he end up not since he resigned himself.

News24 reported that Former health minister Zweli Mkhize is taking his fight against his dismissal from government straight to President Cyril Ramaphosa’s door.

It has been reported that, former Minister Zweli Mkhize will be taking on President Cyril Matamela Ramaphosa for the leadership position of the African National Congress.

According to a City Press report, Mkhize wants the SIU to produce a Cabinet resolution that it says proves that he broke the law by awarding the NHI communications contract to Digital Vibes when the Government Communication and Information System (GCIS) could have done the job