After the Phala Phala farm scandal became public, South Africa's current president, Cyril Ramaphosa, became a focal point. Many were unaware that Ramaphosa had a farm in Limpopo until Arthur Fraser revealed details about his Phala Phala estate. People are still curious as to whether or not Ramaphosa would be charged in connection with the farm gate incident. 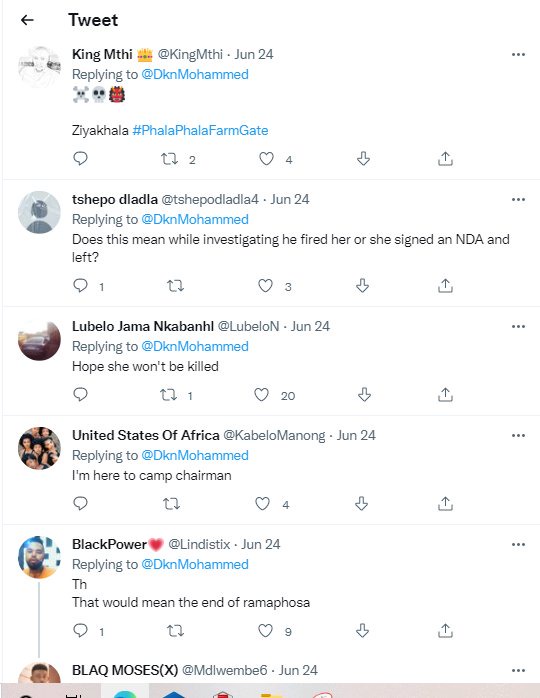 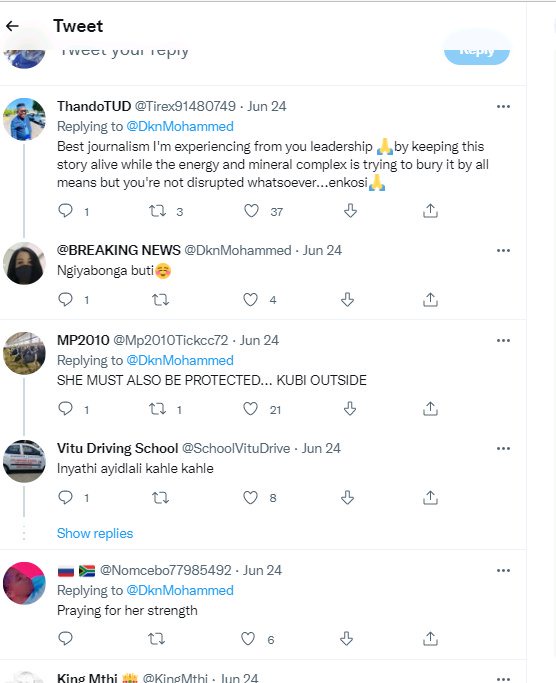 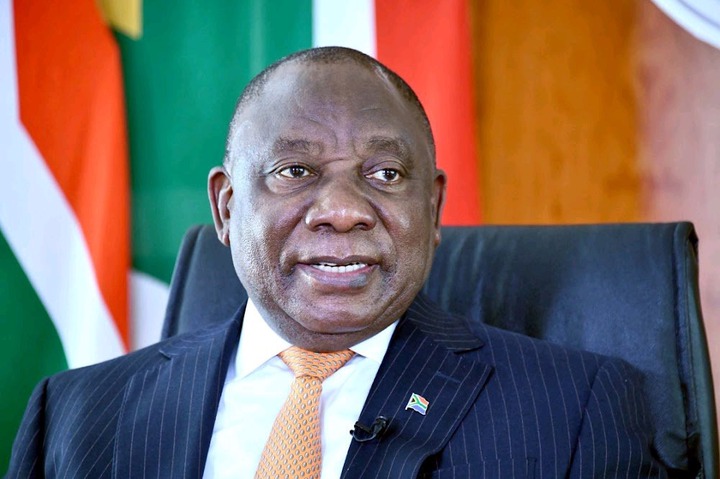 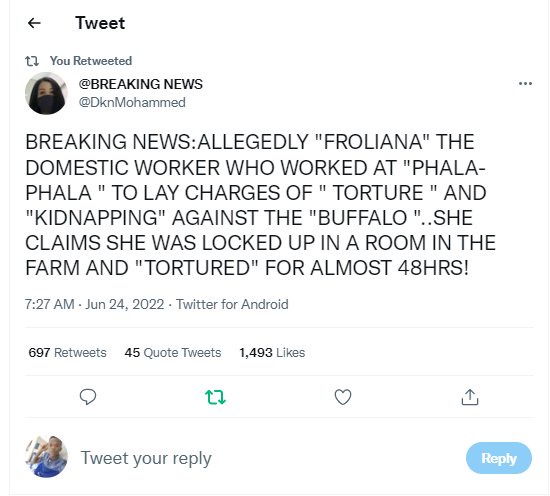 One who has broken the law cannot lead the country. It seems likely that Ramaphosa will be indicted by the NPA, in which case he will have to step down and let someone else take office. Considering that December will bring about a national elective conference, it's worth considering whether or not Arthur Fraser and others have ulterior motives in trying to block Ramaphosa from serving a second term.

A housekeeper who was on the premises of Phala Phala farm at the time of the robbery has come out with allegations that she was among those subjected to torture. It is said that she was tortured for around 48 hours in order to get her to talk about the robbery. Since this woman's rights have been infringed, this is a criminal act.

She is rumored to be planning legal action against her alleged tormentors from the farm. Since the president is involved, the Phala Phala affair is far from ended. Ramaphosa must face consequences for his conduct. The people of this country are looking to him for answers, and he must reveal every last detail of the heist on his farm. Many South Africans have commented on a viral tweet, speculating that Ramaphosa will be ousted from office if the woman who claims to have been tortured files a lawsuit against her alleged tormentors. 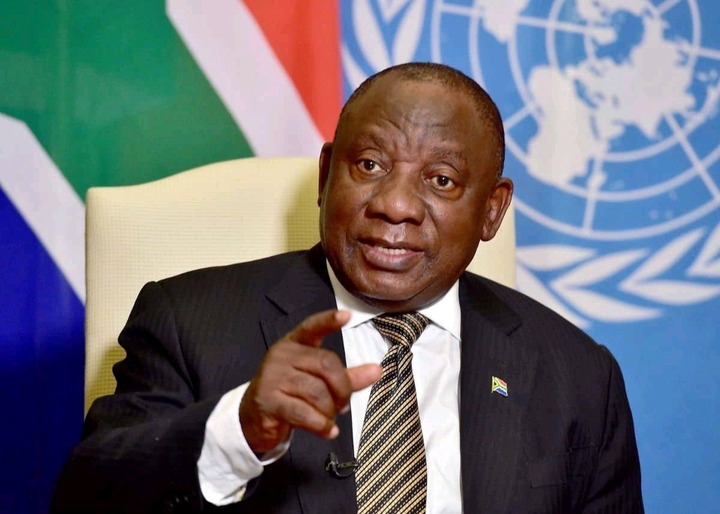 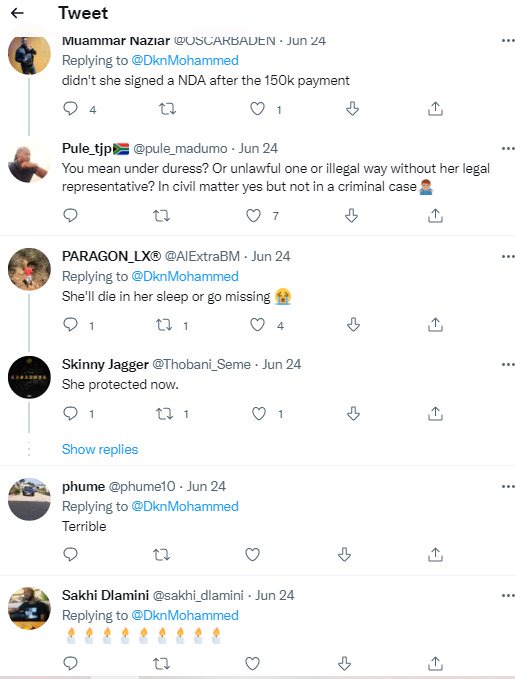 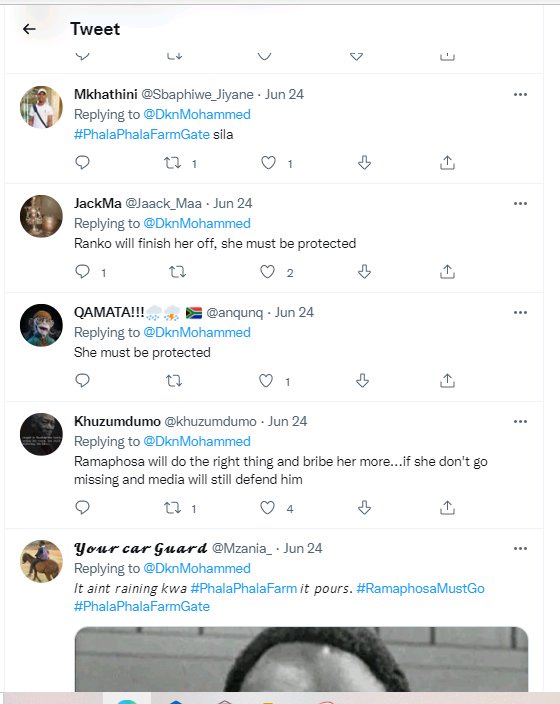