Mogoeng ends his tenure as one of ConCourt's longest-serving Chief Justices, batted well during his winnings we will miss his eloquence, take a bow. I was one of the people who doubted his experience when he was appointed ~ Holomisa 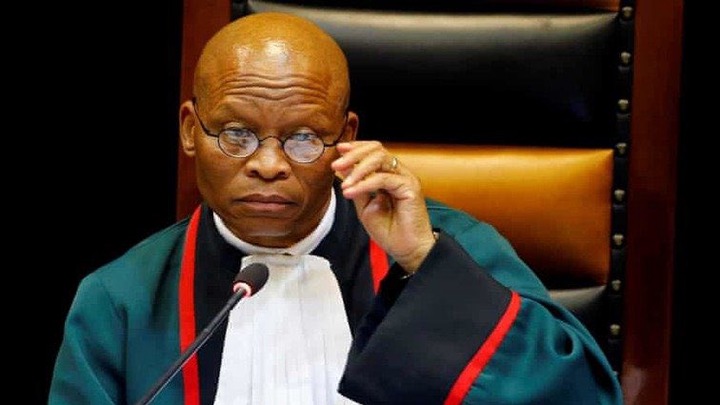 I like how he said it “I was one of those who doubted” meaning he doesn't want to pretend as if his thoughts were good about him, What I like about this men is that he can stand for truth, may God bless him. That was because he overtook Dikgang who was a darling. I also would have loved Dikgang but he self destructed and gave Mogoeng a chance. The narrative kicked in that he would bat for former President Zuma, under those circumstances I agree with Bantu he performed very well indeed. I think Mogoeng proved a lot of people wrong, he did the right things with a human slip up occassionally

But he owes the nation the names of those who attempted to capture the judiciary, and the reason why Desai was removed from state capture. I believe he was a good jurist, his crowning moment should have been the case of SCC v Zuma, he disappeared when needed the most, I am just hoping his replacement will be as sound as him, not a puppet because he played good compared to the bad one

Best Chief Justice since 1994, stands for what he believes Is incorruptible and faced down Zuma and state capture. But why wasn't his contract renewed, I mean he is still young and capable? Something is fishy here and it's not had been sold to us, one day we'll know. Cj Mogoeng Mogoeng is one guy I wouldn't mind to vote for, if he went for presidency as an independent candidate, Much respect for him, hope the next chief justice does good too 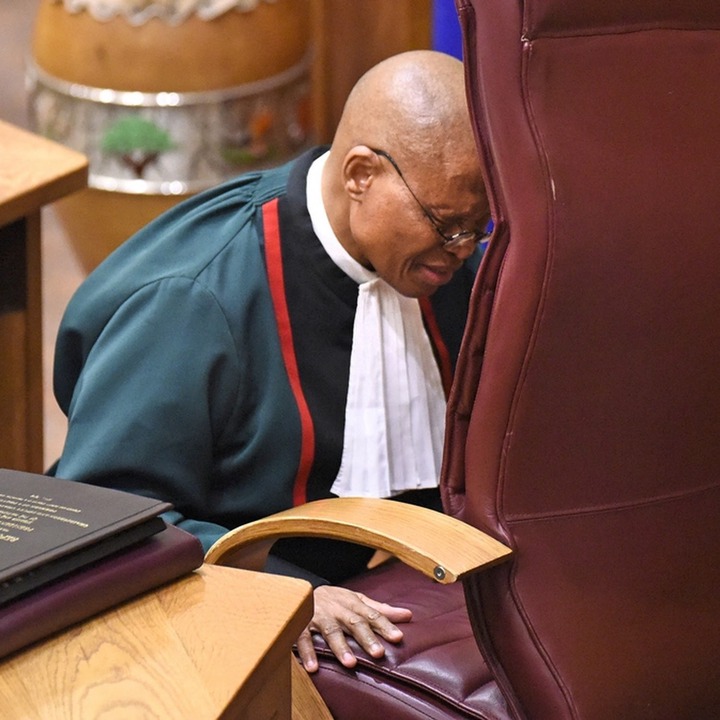