Many people have been wondering since President Cyril Ramaphosa's Phala Phala affair was discovered, and now red beret leader Julius Malema has answered the million dollar question. Ramaphosa's supporters have been warning that Zuma is using Arthur Fraser, the former head of intelligence, as a RET man to fight his battles. Since he first disclosed the Phala Phala affair, this story has been making headlines.

However, the cat is out of the bag according to RET leader Julius Malema, who revealed that Arthur Fraser is supposedly working with former president Thabo Mbeki and is not involved in any RET disputes. Former president Thabo Mbeki mentioned Ramaphosa's Phala Phala affair a few months ago, saying that law enforcement agencies must do their job. Some have speculated that Mbeki's silence on the matter was an effort to avoid being seen as taking sides. 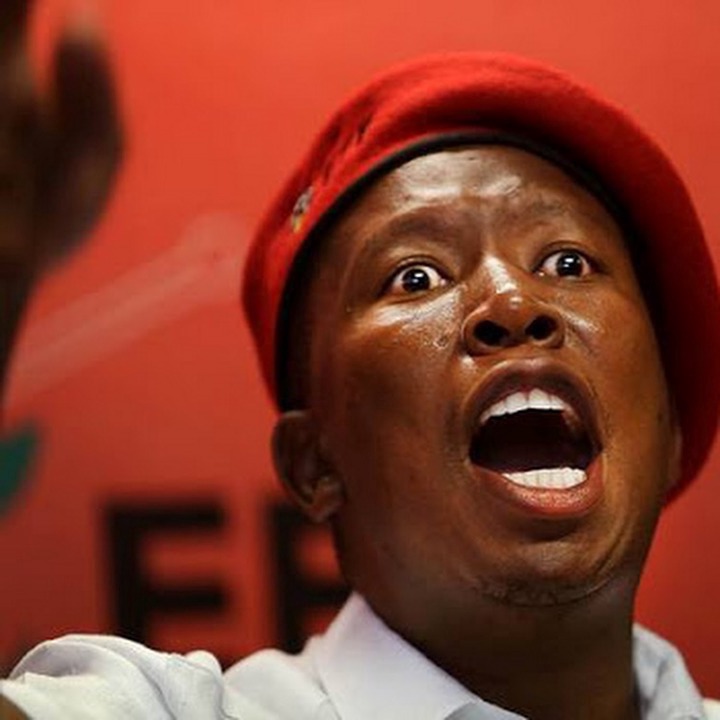 According to Malema, Thabo Mbeki is still furious since he was not allowed to finish his tenure as president, and now he is supposedly working with Arthur Fraser to topple Cyril Ramaphosa. Because Mbeki claims he is still bitter at being unable to serve out his full term in office as president, the correct response is that Fraser is on board with his efforts to remove Ramaphosa from office. According to Julius Malema, Fraser is collaborating with Thabo Mbeki's government, not the RET. 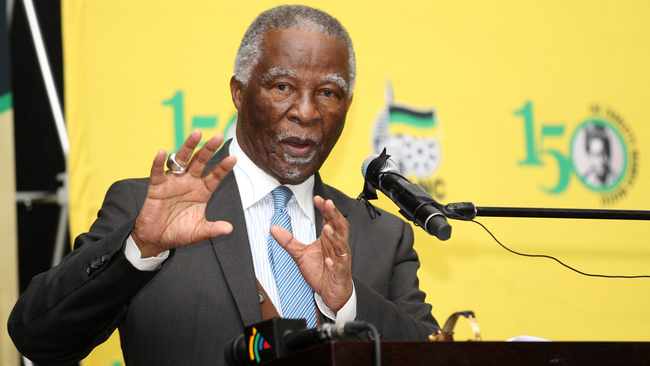 Mbuyiseni Ndlozi, an MP for the Economic Freedom Fighters, has also taken aim at President Cyril Ramaphosa, claiming that the president will ultimately perish despite his best efforts to the contrary. 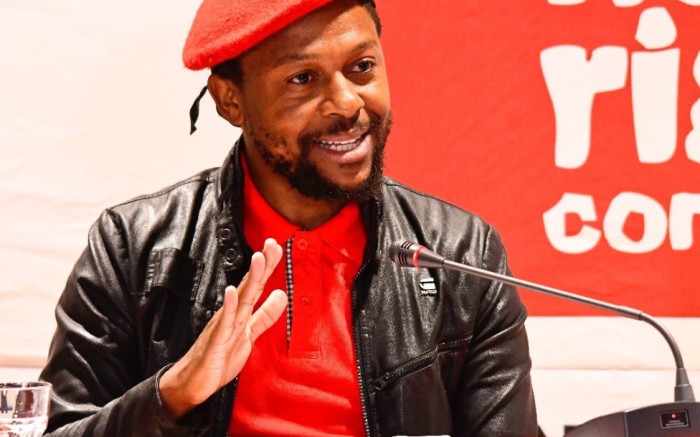 Isolated events have led to Ramaphosa's downfall... All that's left is to come to terms with it. This impeachment and vote of no confidence will only serve to "knock that into his Ankole Skull," as Mbuyiseni Ndlozi put it.

The leader of the EFF has urged his ANC colleagues to vote correctly on the motion of no confidence against Ramaphosa. He said that they owe it to the South Africans.