South African ministers as well as government employees receive a salary at the end of the month just like any other person with a job. As members of Parliament who serve the public interest of South African residents, their salary is never sacred. Each and every year, the salaries of the president, deputy president, minister, deputy minister, speaker of Parliament, deputy speaker of Parliament, and other members of the national assembly are published in a gazette. 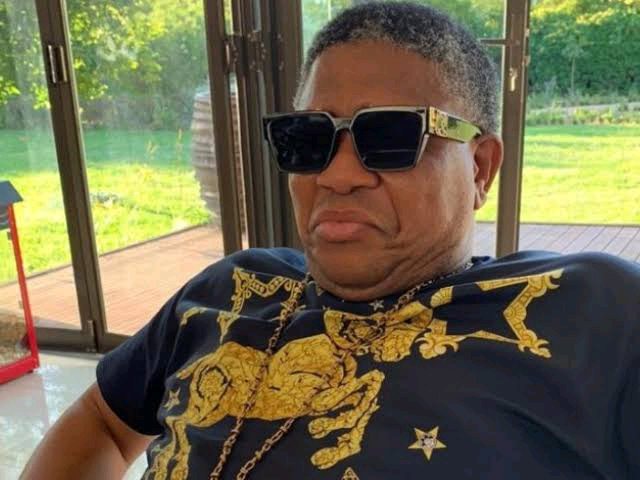 Prior to publication, the salary must first be approved by the president of the Republic of South Africa before it is made public. The salary of these members of Parliament is eligible to be increased before it is published in the Gazette. However, due to the pandoviya of Covid-19, the president did not approve any increase in the minister’s salary but instead reduced 33% of his salary, deputy president’s salary, and salaries of members of parliament by three months to contribute. in the fight against Covid-19. 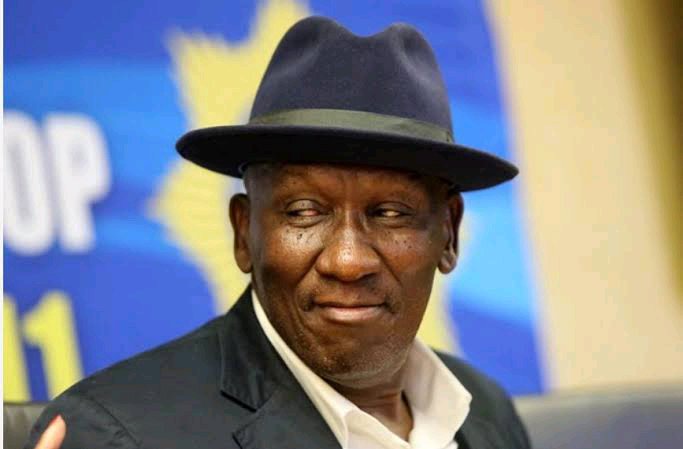 The minister usually earns several annual salaries of government employees in a month. It is surprising to see some ministers involved in money laundering and corruption scandals who are in the pocket of so much money every month. The gap between the lowest paid government employees and ministers is so large that one can ask why they are still involved in corruption. 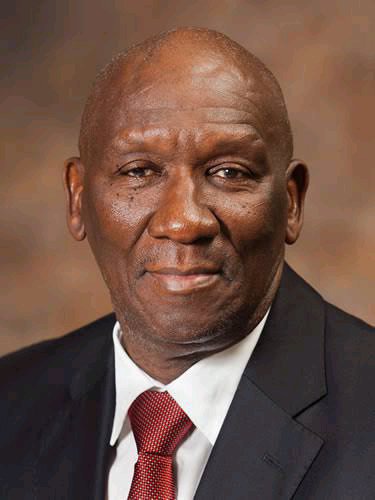 What do you think of the six -man minister’s salary? Do you think a little or more? Drop your comments in the section provided below. Let me know what you guys think of the great salary of ministers.

R430 Million Fraud Cade Against Gumede And 21 Others Ready For Trial...

"Stop wasting money" a doctor caused a stir on social media after posting her one day meal bill.