Pallo Jordan says that the ANC is a den of thieves and is beyond fixing, it shouldn't be given CPR. He says the party needs to give other parties space to campaign and take over. The first senior ANC leader to say so, since Lekota washed his hands of it. And the president should fire Sisulu and any rebellious fellow. Despite his self-effacing style, the president's prerogative to fire her is unassailable. It's time the country was ruled by mature people like before" 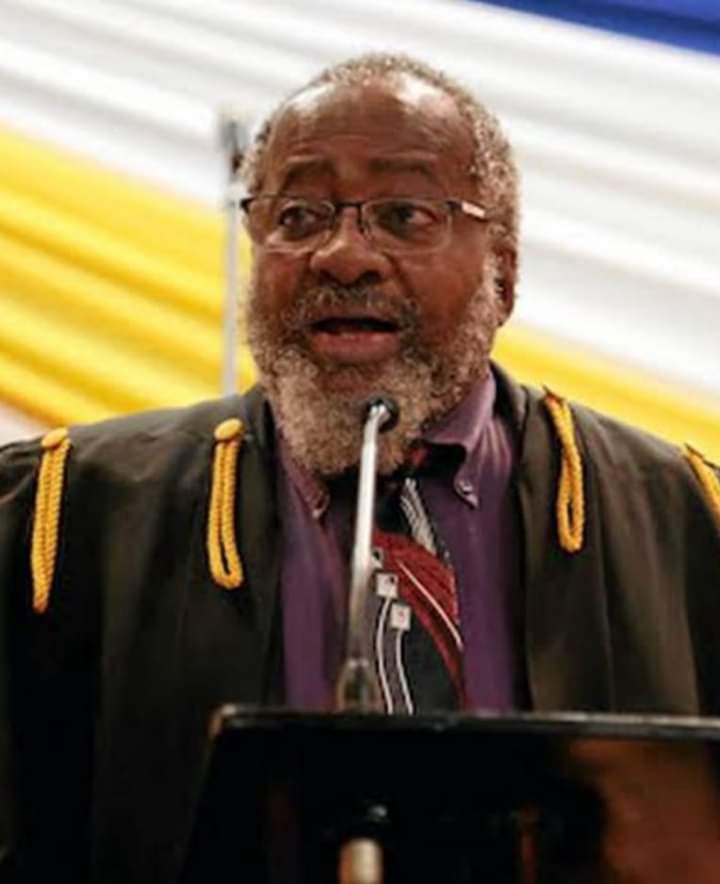 Pallo Jordan simply says to minister Sisulu “people you should call house negroes are those who allowed foreign nationals who came to our country wearing sandals to milk close to R50bn of the taxpayers.” He further said judges are not your scapegoats blame the ANC-led administration which you were part of. Honestly, I don't think there is anything to write about from this response. Oftentimes we tend to respond to such by playing the man, rather than the ball. He may have embellished his qualifications and been fired several times from cabinet positions, but the statement that's been attributed to him is very true. The ANC is a den of thieves (from all factions, or sides, or whatever you prefer to call it) and is beyond fixing. Even a blind man can see that so clearly 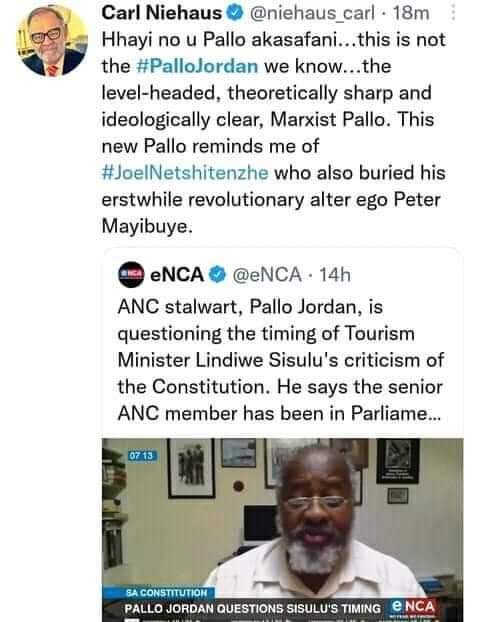 But again as a minister Lindiwe Sisulu took an oath to uphold and respect the constitution of this country, and as a result she's expected to be the custodian of this constitution. If she have issues with this constitution she shouldn't have taken an oath and she should have raised her issues at the right platforms at her disposal, and not to rebuke the constitution publicly. Should she become the president tomorrow who will really listen to her when she start saying people have to respect the law that she's now claiming to be flawed ?

Limpopo:Big Strike To Happen At Thohoyandou As The University Of Venda Suspended The SRC President

11 Pictures: Here's the state of Robben Island. Is this an insult to South African History? Opinion.