NDPP: Batohi comes under fire in parliament for lack of progress in prosecution

By #RhabuMkandla (self media writer) | 6 months ago

The National Prosecuting Authority of South Africa NPA — have failed to met deadline for prosecutorial decision on Cradock Four murders.

In 1994, the institutions such as Chapter nine i.e. National Prosecuting Authority NPA, Public Protector PP and the Commissions. All this institutions were established with sole primary — to act on behalf of the Citizens. Further more, to detect hidden reality once truth established — then varied consequences thereof inter-alia arrest, redress, repayment, prosecution. With that said, mentioned institutions are failing to excercise their exact- obligations of those institutions. People occupied national institutions' offices just to clock-in and got fat salary month-end, and that's it. And waiting end of the term — or term being terminated with of course, stash of millions!

From the Commissions perspective, since 1994 there's nearly each year a Commission or two even three — without arrest and prosecution. Except of course, only one, that resulted to ( Zuma being jailed Zondo Commission ) and a portion of money paid-back by Zuma ( *Public Protector Madonsela*). Other than that, it's a political- infinity-stories — millions lost to these institutions, No tangible results to the victims. 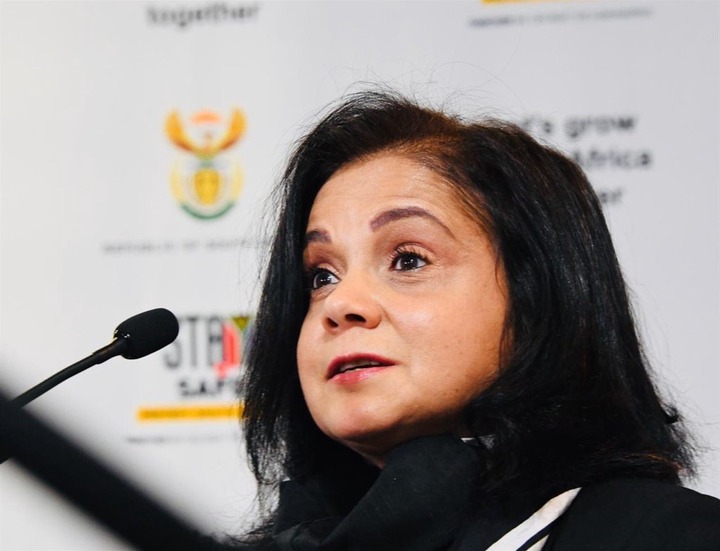 Sources:ewn.co.za/2021/12/08 (NDPP: Batohi comes underfire in Parliament for lack of progress in prosecution)

The *Truth Commission* which was the first Commission after 1994 — set up to detected a truth for both apartheid perpetrators and the victims of apartheid. The agents of apartheid revealed — they are responsible for the killing of the well-known apartheid fighters, the Cradock-four. NPA failed to meet deadline to prosecute the perpetrators — despite all evidence and the deadline to do so. NPA head Adv Batholi and her team of advocates in the NPA — failed in their duty to account to their obligation. Instead to do their job, they deviated to office-politiking, crisis and infighting. Adv Batholi otherwise, she's a good denial. 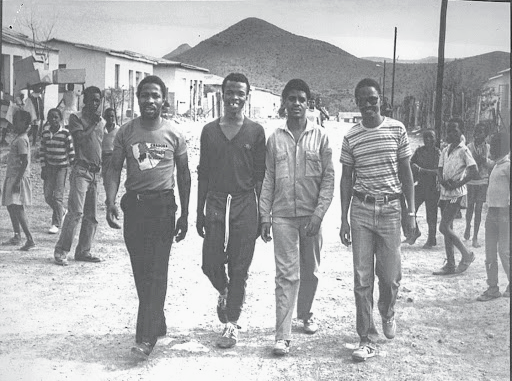 The Cradock-four victims and their families — can't denied redress by people like Shamila Batholi and her team of advocates. This is serious case it just can not end in the NPA's office. NPA's heads must start rolling, NOW.

How SAn Rural Dwellers are Forced to Borrow from Spaza Shop Owners Then Pay Back with SASSA Grant.