By Mzansicelebritynews (self media writer) | 11 days ago

President Jacob Zuma has been praised by South Africans and this comes in a day before the national prayer for Msholozi to be held in Durban. 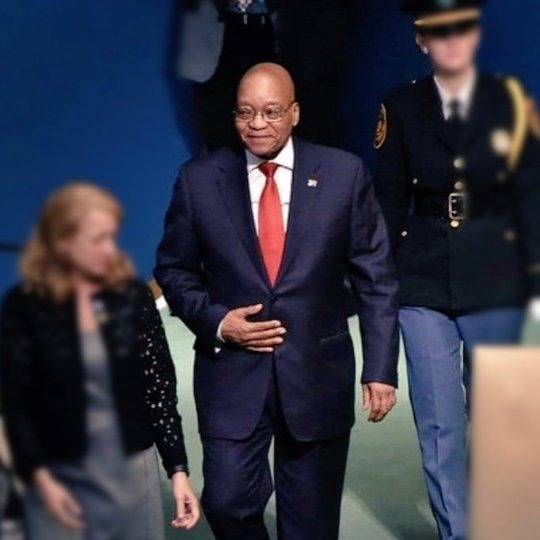 Durban- He is no longer a President of the Republic of South Africa but that does not stop South Africans to show him how much he is loved and appreciated. The nine years he served as the President of this country brought lot of positive developments for the nation and it has been seen by how people are appreciating him.

Former President Jacob Zuma has been trending on social media for some time and his supporters have been singing his praises. South Africans took to Twitter to highlight Zuma's contributions during his presidency and some people have even gone as far as stating that things were much better during Msholozi's term. 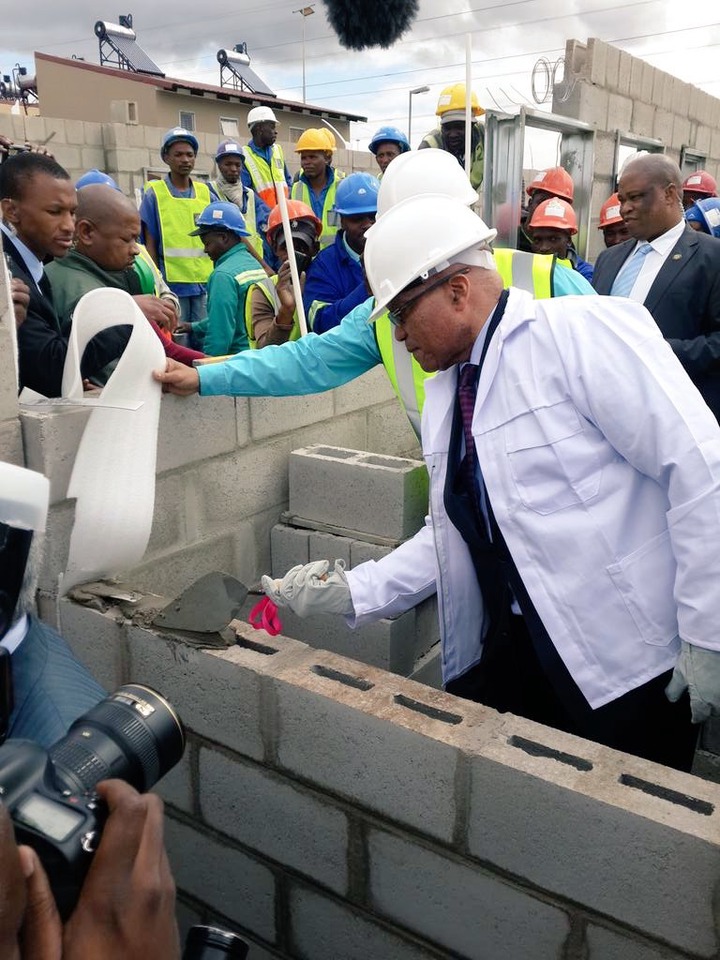 Under Msholozi's term, we saw loadshedding being put to an end by Dr Ben Ngubane and Mashela Koko whom he had appointed to lead the power utility, Eskom.

Such problems we are experiencing now since Ramaphosa toom over did not happen during President Zuma's tenure. He did all to ensure load shedding comes to an end. What we are experiencing now under Cyril are just endless promises to end loadshedding yet it persists, it has become our daily bread and we are subjected to be used to it. 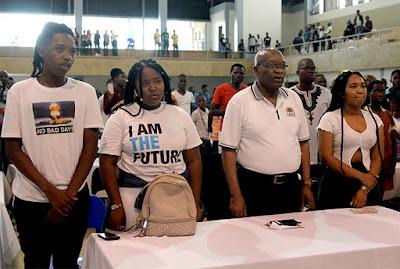 Under President Zuma, unemployment rate was not so high, the way it is now, it such a shame and Cyril has no plans to terminate it, frankly he enjoys and make promises. 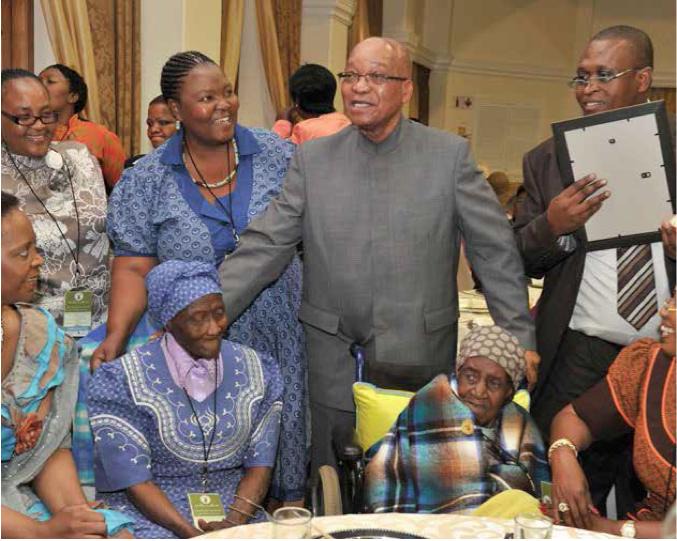 Here is what people said on Twitter to thank President Zuma

Let’s not suffer from selective amnesia and forget who appointed the celebrated Chief Justice Mogoeng Mogoeng!!

Kandla / RSA 2016: I receive from President Jacob Zuma the mission to go and negotiate the support of 22 African Heads of State in relation to a very important geopolitical position. All my gratitude for his political confidence and his fatherly affection towards me.

Jurgen Klopp Statement About Manchester United that Could Come True

Liverpool stays unbeaten in the Premier League, one point off top of the table Chelsea

Stuart Baxter is not happy. Here is why

"Get Him Out He Doesn't Deserve United Jersey" Angry Manchester united fans Demand after 3:0