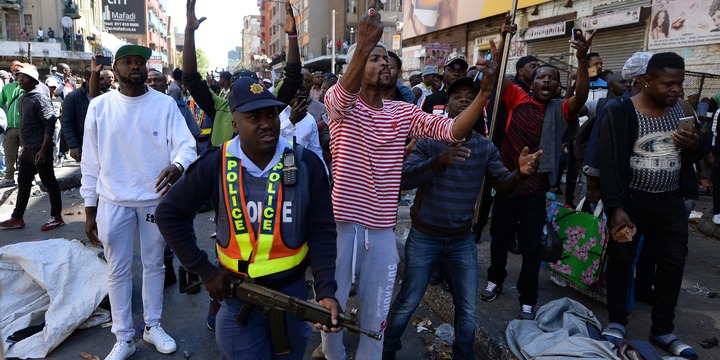 South africa has a immigration problem,huge number of foreign nationals are living south african major cities and run businesses there,Johannesburg central,Hillbrow and Sunnyside in Pretoria are few examples of the cities which have many foreigners living there.Despite the massive outcry from the south Africans that the foreigners are taking over the cities,government hasn't made a meaningful intervention and try to understand and figure out what the citizens are talking about when saying the cities are being taken over by the foreigners. 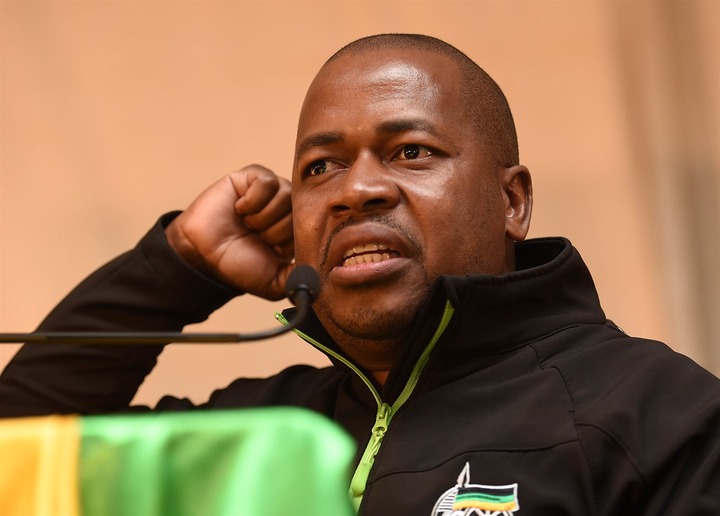 The Ekurhuleni mayor Mzwandile Masina had an interview with the news africa room and discussed the crime taking place around his metropolitan manucipality,Mzwandile Masina has told the media house that they're working very hard to root out the crime going on in Kempton Park especially the drugs syndicates. 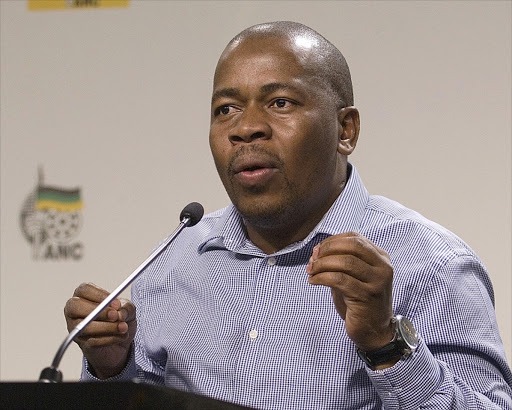 When it comes to the foreigners living in Kempton park,Masina said there's almost taking over of the Kempton Park by the foreign nationals and many people are being displaced because of the levels of crimes in that particular area,I know we must coexist but you can't have people from other countries dominating the city like that, Masina continued. It was back in 2019 when the former police minister Bongani Mkongi made such claims that the foreign nationals have taken over Johannesburg,Sotyu statistics were put to question and was accused of spreading the so called xenophobia.

Mzwandile Masina has however taken a brave stand and spoke against the foreign nationals,which is something very rare to hear from the top politicians.The south african citizens are all over the social media discussing the issue of illegal immigration and unsecured borders.

Losing To Downs Is A Very Big Disappointment To Pirates - Sandilands

A tribe where dead babies are burried on trees