Everything You Should know About David Makhura, His Wife and How He Became The Gauteng Premier

By josethewriter (self media writer) | 17 days ago

At a time when many members of the African National Congress (ANC) who occupy key political positions in the country are facing legal troubles due to corruption or a lack of qualifications, Gauteng Premier David Makhura has shown to be a standout leader. Despite the fact that Gauteng is already one of the most vibrant provinces in South Africa, he has continued to execute initiatives and policies that would improve the province since his first term as premier. 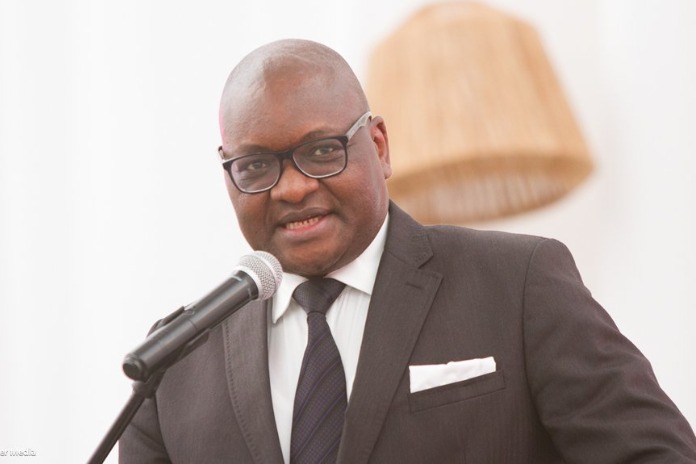 Several parts of David Makhura's life, especially his political career, have been prioritized. Despite the fact that most information about his personal life is kept out of the public light, the Premier is a happily married family man, and his personal life appears to be as successful as his work one.

David Makhura is the 6th Premier of Gauteng Province and a member of the Gauteng Provincial Legislature. In 2014, he was elected Premier, and on May 21st of that year, he took office. He was re-elected for a second term after serving his first term with such zest and commitment to improve the lives of the people of Gauteng. It was evident to the people that a leader like him was exactly what they needed. 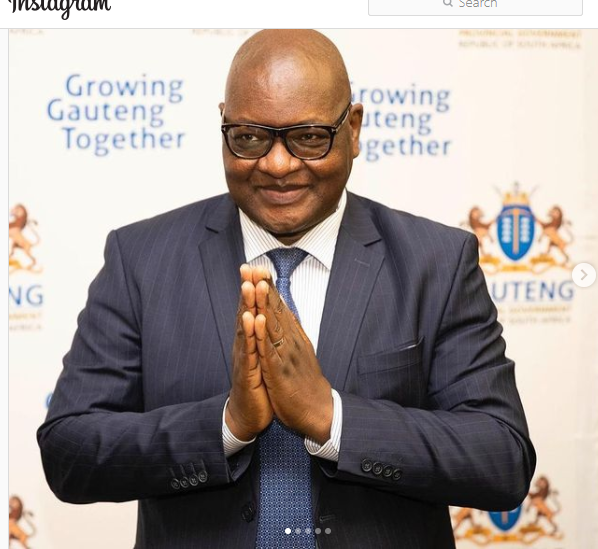 In his second election in 2019, Solly Msimanga, the Democratic Alliance's (DA) candidate for Gauteng Province Premier, conducted a strong campaign against David Makhura, but the African National Congress (ANC) prevailed. Since 2019, David Makhura has been in office for the second time, and he has not been involved in any form of corruption or scandal.

Given that a number of other party members who served in other posts around the same time as him have been tied to or are currently facing various political scandals that have dragged their names into the dirt, this is a rather important thing to say about him.

David Makhura Joined The ANC As A Student

While still a student, David Makhura became an activist during the South African apartheid government and defied the ANC's membership restrictions at the time, becoming one of the party's underground leaders. He was also a member of the South African Communist Party (SACP). He became a member of both parties in 1986 and 1987. 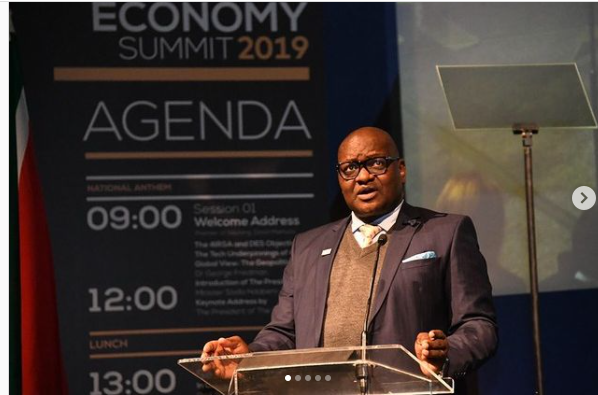 As a student in South African educational institutions, he was an active participant in the fight against financial exclusion. He fought for student organizations such as the South Africa Student Congress (SASCO), where he was the General Secretary.

He Served As ANC Gauteng Provincial Secretary From 2001 to 2004

David Makhura graduated from the University of London with a Master of Science in Public Policy and Management and is currently pursuing a Master of Philosophy in Futures Studies at the University of Stellenbosch (energy futures). Makhura worked his way up through the ranks of the National Education, Health, and Allied Workers' Union, eventually becoming National Education Secretary and then Deputy General Secretary (NEHAWU). He held these positions from 1997 to 2001.

David Makhura was also the creator of the South African Communist Party's National Youth Desk. He was elected Premier of Gauteng Province in 2014 after four years as the ANC Gauteng Provincial Secretary, a position he still holds today. He is also a member of the Ahmed Kathrada Foundation's board of directors.

David Makhura has been the premier of Gauteng Province for the past seven years, and his tenure has been defined by favourable publicity. He called on everyone to get up and fight for the safety of children during a meeting in the town of Reiger Park in 2014, the year he became Premier. This followed the death of Taegrin Morris, a four-year-old who was dragged to death by auto hijackers.

Nonetheless, in 2014, David Makhura formally launched the Natalspruit Hospital, which was newly built and equipped with some of the most advanced medical technology often found in private institutions. The event was attended by Aaron Motsoaledi, the then-Minister of Health.

According to a survey, 69 percent of Gauteng residents were satisfied with the province's healthcare, with David Makhura aiming for an 80 percent satisfaction score by 2019. According to him, the province will spend R1.2 billion on healthcare and R3 billion on equipment. 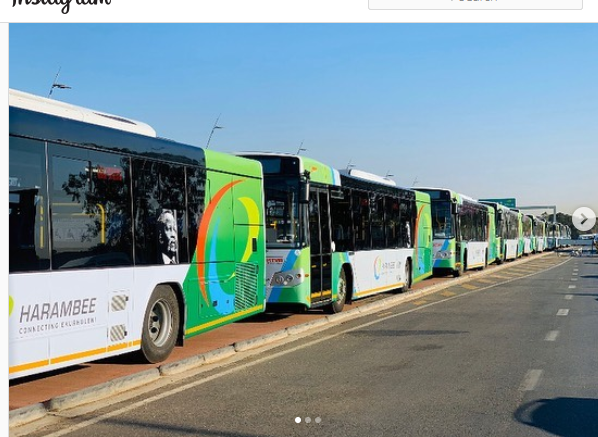 Two years into his stint as premier, he brought charges against Namhla Siqaza, the previous head of the Department of Sports, with the intention of retrieving a R8 million government tender that had been awarded incorrectly.

COVID-19, which is currently in its third phase in South Africa, has wreaked havoc on Gauteng Province. The Premier has also asked the public to treat the virus seriously and take all precautions necessary. Makhura has firsthand experience with COVID-19, having tested positive for the virus in 2020, and he does not want others to go through what he did.

The Gauteng Premier Is Happily Married To His Wife, Mpho Makhura

While David Makhura has had a great career serving the ANC and the province of Gauteng, he is also a family guy who keeps his personal life private. He is married to Mpho Makhura, with whom he has three children. Knowing more about David Makhura's love life would have been fascinating, given that he is an elderly politician in South Africa, but details like how he met his wife and when they married are unavailable. He only has one wife and appears to be happy with her, as there has been no recorded adultery problem.

Congratulations to Another Zimbabwean Who Has Been Appointed in South Africa