She Is Back, Dudu Zuma Leaves People With Questions Again After This

By DailyUpdatesSA (self media writer) | 14 days ago

It is with no doubt that president Jacob Zuma is one of the presidents who are most loved in South Africa.

His daughter, Duduzile Zuma, gained a lot of popularity and publicity during the public violence that saw people losing shops and jobs.

Duduzile gained popularity after encouraging people to strike for the release of his father as he was incarcerated back then.

President Jacob Zuma was incarcerated after he failed or rather disagreed to appear in the state capture inquiry as he felt that judge Zondo was biased.

The former president has since been released from prison on medical parole as there were a lot of concerns around his health.

It has been reported that there will be a national welcome prayer that will be taking place this Thursday in Durban of president Jacob Zuma.

This national welcome prayer is expected to take place in People's Park. 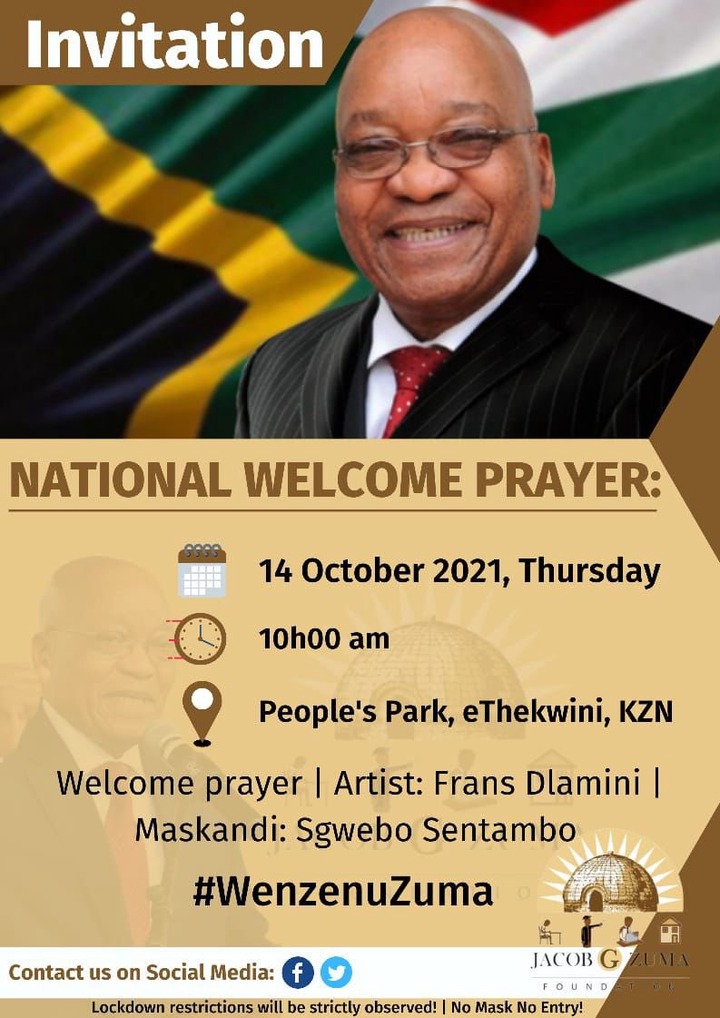 Duduzile Zuma took to her social media account and posted a picture showing preparations for the event that will be taking place this Thursday. 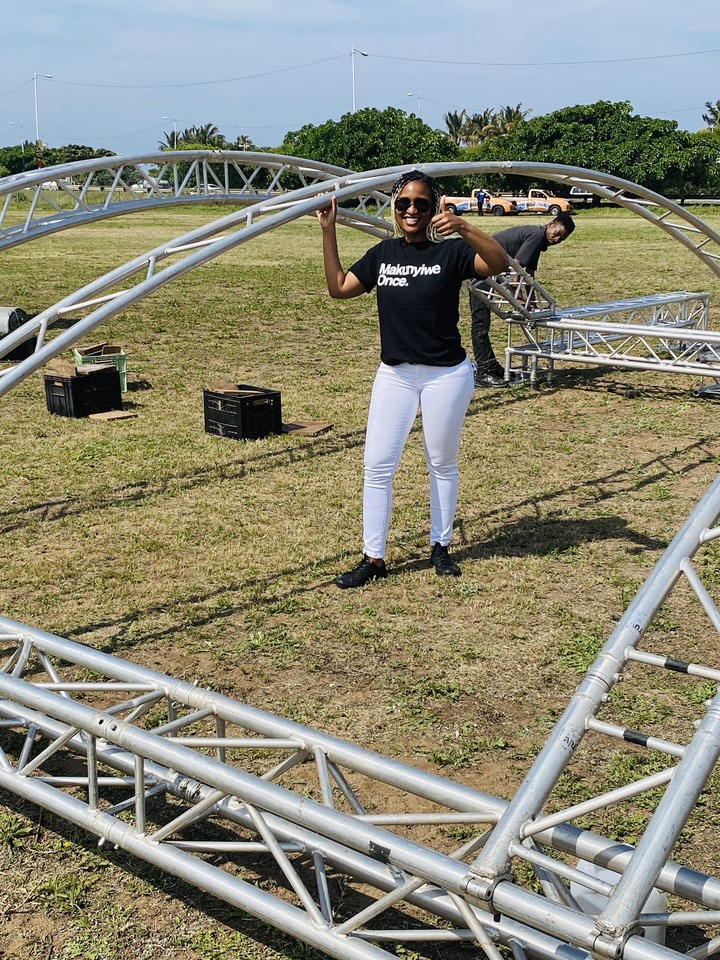 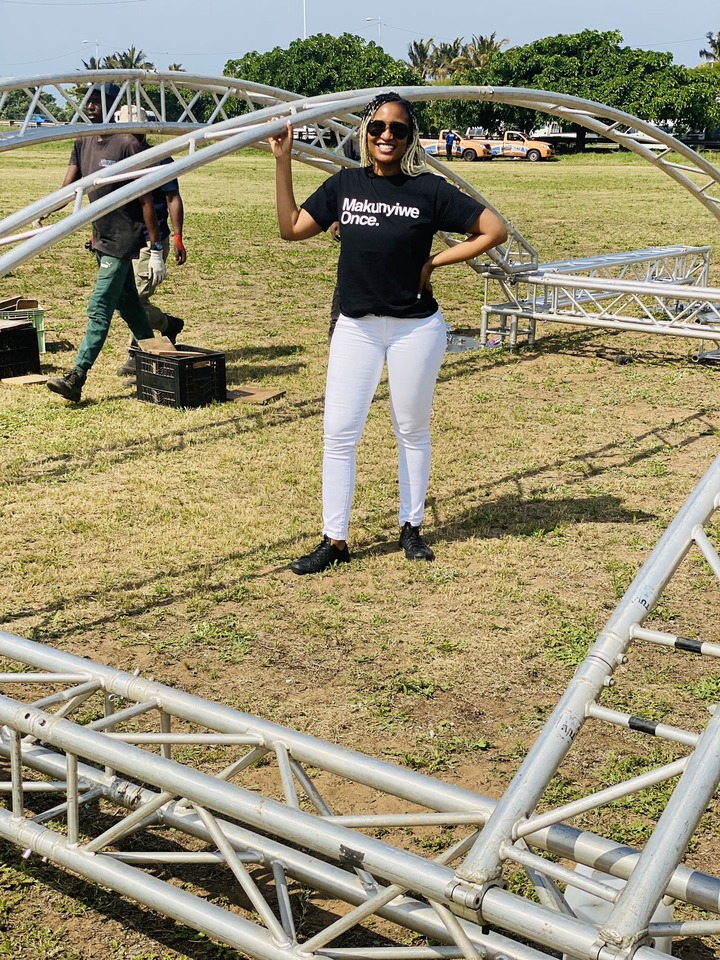 Many people mentioned that Duduzile Zuma should normalize calling her father a 'former president'.

Many people were also surprised about what was going on as it is not clear what is the purpose of the meeting about.

Many people also believe that the former president could actually be not in a very good state of health as it was indicated when he was released by the correctional services.

As I have mentioned above that Duduzile Zuma gained more popularity during looting and the public riots that were taking place in some parts of KZN and Gauteng.

Many people have called for the imprisonment of Duduzile as they believe she also played some part in perpetrating the violent behaviours that were taking place in the country.